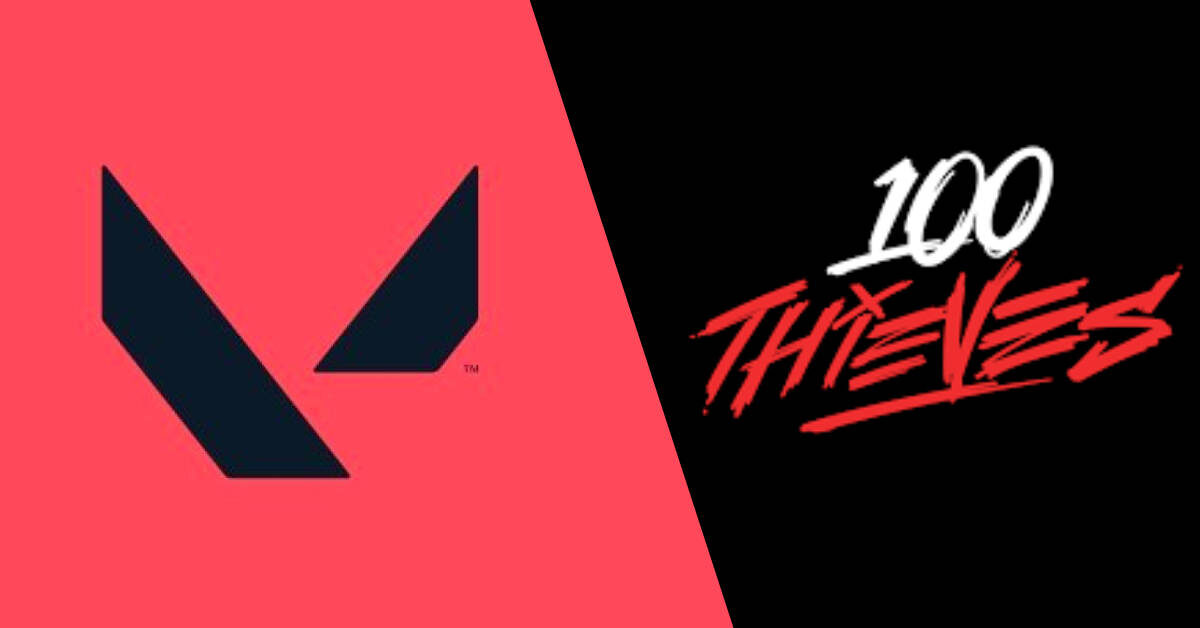 Valorant has grown to become one of the most popular eSports in the world. From its release, many organizations were quick to jump on the hype and create their rosters to enter into tournaments. One of the first organizations to join was 100 Thieves, but unfortunately for them, things have not gone smoothly.

100 Thieves joined the fray on June 25th, 2020, which was 23 days after Valorant’s official release date. Their original roster comprised of Hiko, Valliate, Venerated, YaBoiDre, and PrideXD. The announcement was filled with support and positivity. Fans showed their eagerness to see the org involved in Valorant and were hyped to get to watch a team compete under the 100 Thieves banner. But less than 2 months later, and with a record of 4 wins and 11 losses, support switched to frustration. Ultimately on August 14th, 2020, 100 Thieves decided to drop everyone in the roster except for Hiko.

Today we part ways with @YaBoiDre @Pridexd @veneratedZR and @Valliate. We wish you all the best in your future competitive careers.

More news to come on our VALORANT team. pic.twitter.com/FrNgsPSuce

After multiple rumors and trials of who would be filling the now empty slots, on October 2nd, 2020, 100 Thieves announced their new roster comprised of Hiko, Asuna, Steel, Nitr0, and Dicey. Similarly to their first announcement, this one was filled with support ranging from multiple creators like CourageJD, Morgausse and Elevate. At first everything seemed fine, with no roster changes for a while the public was believing that 100 Thieves was to stick with their current roster. But this was far from what they had planned. On February 28th, EthanArnold joined the roster to replace Dicey. Later that year on September 27th, another monumental roster shift took place where 100 Thieves acquired another substitute, and swapped out Steel for B01.

Steel will be moved to a substitute position, with @sevvn as our main substitute moving into the final tournaments of the year.

Less than a month later, 100 Thieves announced on November 23rd that they would be dropping the newly acquired B01 and Dicey. You’d think this was it, but 2 weeks later 100 Thieves then announced that Steel would no longer be part of the organization. Then 2 days later on December 7th 2021, Nitr0 was also removed from the roster. With four players in total dropped over the span of 2 weeks, 100 Thieves decided to take a break from releasing for the month, and wait until January 9th, 2022 to announce they also would be dropping the newly acquired Sevvn.

Considering the excessive changes, you may be confused where the roster stands. So to clarify, only 3 players are now left, Asuna, Hiko, and Ethan. This leaves Hiko as being the only one who has survived every single roster change. The remaining 2 slots were officially filled on January 17th 2022. Both ec1s and bxbyJ both joined up for the Valorant Champions Tour. This however, was short lived, and the new duo were then dropped on February 21st after only playing 2 matches with shameful results.

Now with all these changes, any rational human being would deem these changes as being excessive. In fact, many in the community did voice this concern. Users on Twitter responded by creating viral memes. The popularity of the memes ultimately forced Nadeshot (100 Thieve’s founder) to clarify the decisions that were made.

Regarding the @100T_Esports VALORANT roster changes announced moments ago. pic.twitter.com/VfP5mCWPgX

In a now deleted tweet, 100 Thieves announced the roster would be filled by the duo of Bang and JcStani. However, it is yet to know how long this new roster will hold up for.