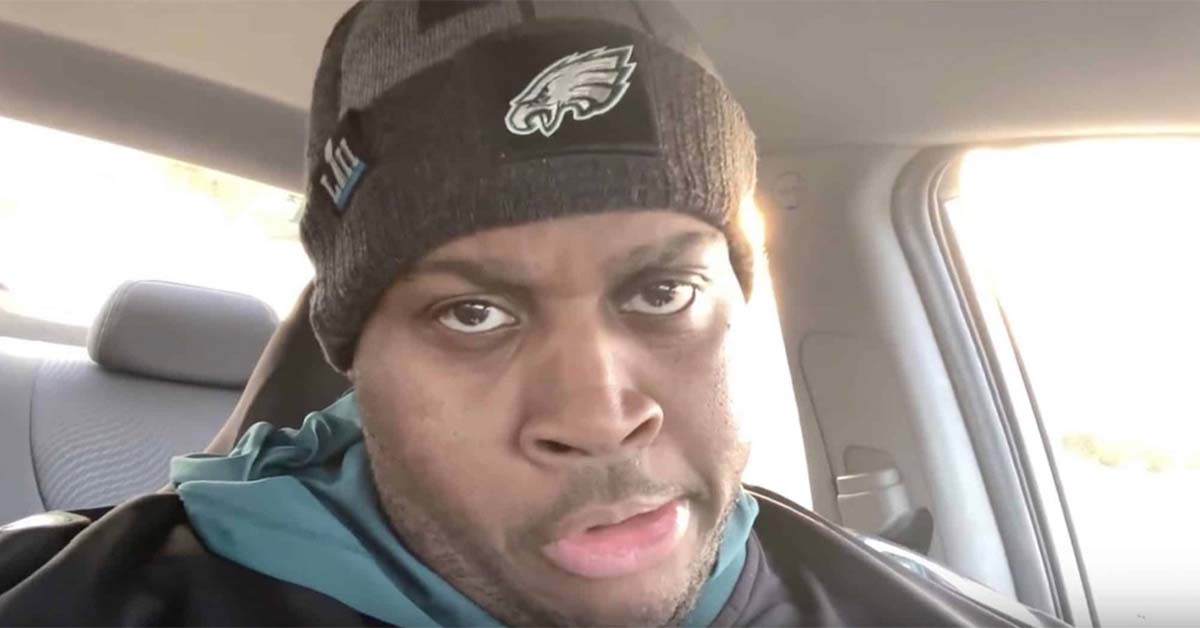 Cupcake fanatic and alleged child predator Bryant ‘EDP445’ Moreland is back on social media in a big way.

Last year a group known as Predator Poachers caught EDP allegedly trying to meet up with a 13-year-old girl in April of 2021. After being exposed, EDP disappeared from the internet, with some creators even perpetuating the theory he was arrested. But in traditional EDP fashion, Moreland is back on social media with his take and reactions to the Super Bowl. One of his posts even went viral as he reacts to the Rams beating the Bengals.

As fans started to see his posts on their For You Page, many were quick to comment their reactions to the account. “Ain’t no way this is real,” one commented, while another responded to the post saying, “how are you not banned on here?”

As of writing, EDP has posted 9 Tiktoks with a combined total of approximately 7.8 Million views.