Ace Family Facing Criticism Over How They Raise Their Kids 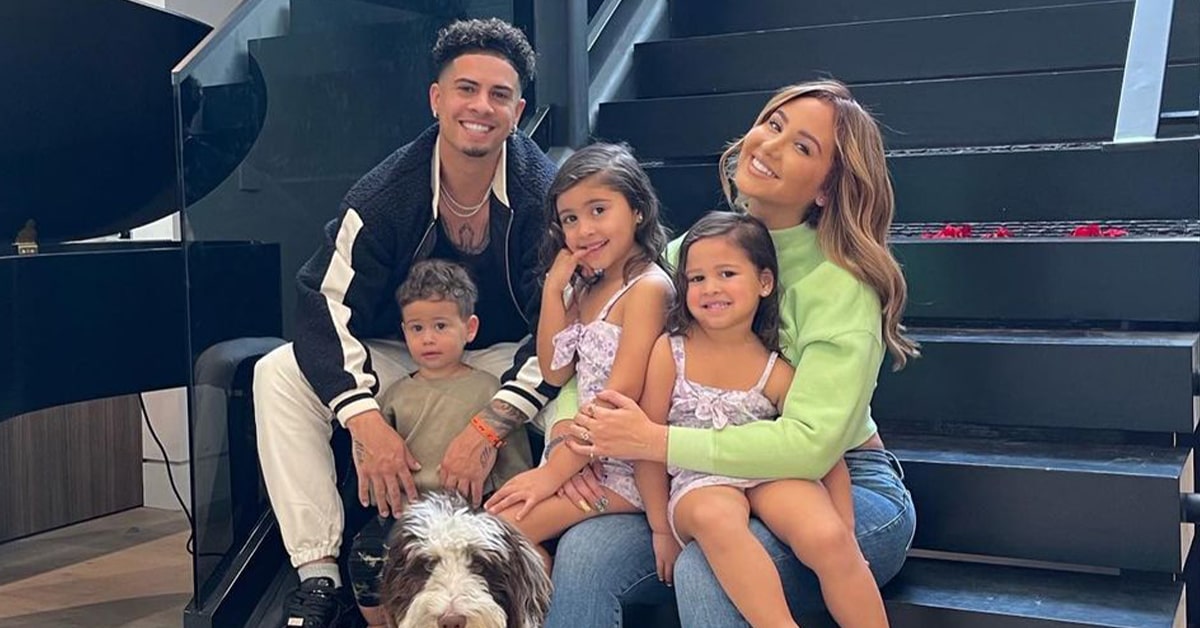 The Ace Family is one of the most popular family groups on YouTube. With over 18 million subscribers, fans follow the lives of Austin McBroom, Catherine Paiz, and their three children. But this kind of exposure sometimes leads to criticism. That’s what happened in the Ace family’s latest video.

In a conversation with his wife, Austin says that Elle McBroom, his oldest daughter, would be having conversations about boyfriends with her friends from school. He then proposes the idea of confronting his children about this. Furthermore, Austin declares that he is a more strict father to his daughters than his son. And this last statement caused some controversy.

Many comments have appeared expressing outrage at Austin’s speech. Most warned of the idea that children should be treated equally regardless of gender. However, it is worth noting that Catharine Paiz disapproved of Austin’s speech in the video. She immediately reacted negatively to what her husband by saying, “What? Stop! Eww no, no!”