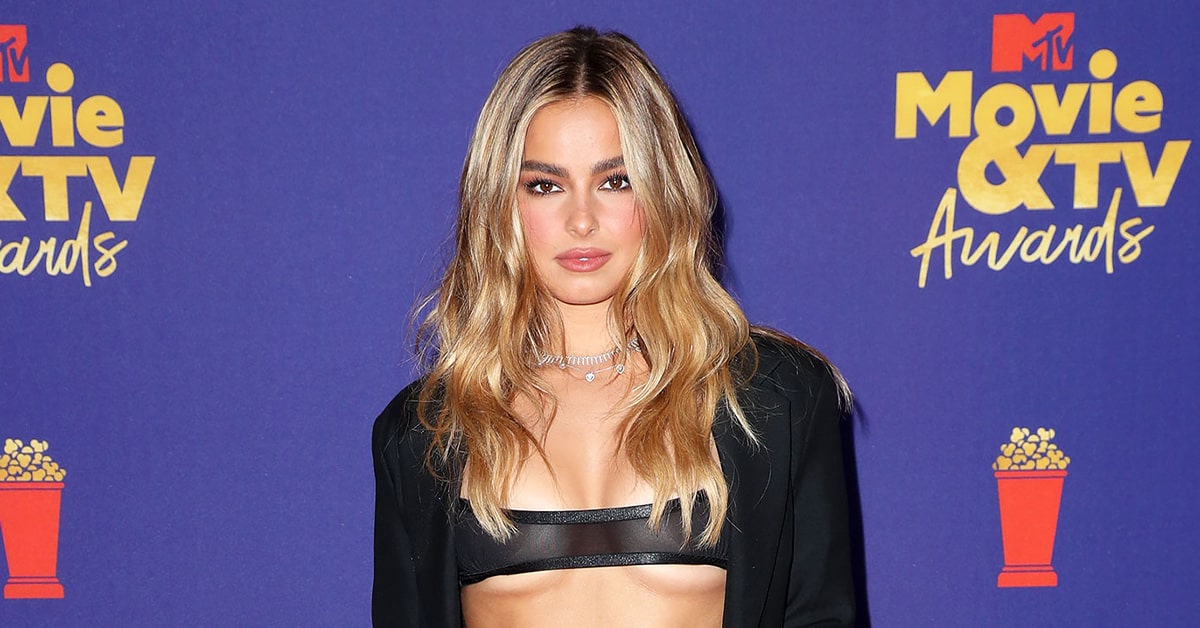 Addison Rae at the MTV Movie and TV awards 2021

Fans believe that TikTok star Addison Rae has bought the rights to a Lady Gaga song and will release it on her next EP. Four seconds of a leaked snippet was enough for the internet to speculate about the future of Rae’s music career. Rae used her popularity on TikTok to venture into the world of music. In addition, She became one of the highest-earning TikTokers in 2022. Previously she released the pop anthem “Obsessed,” which has 29 million plays on Spotify. However, it’s been nine months since Rae’s last song was released.

Addison Rae recorded Nothing On But the Radio by Lady Gaga for her upcoming EP pic.twitter.com/Sbf55LZloh

I did record it a long time ago but the only files clip is not me, sorry!

As the snippet gained attention, people reacted in different ways. Some fans loved the idea of Rae releasing a Gaga song. Others, on the other hand, disliked the idea.

Fine you know what, fine. I hope she does it justice. I really do, but I am scared shell ruin one of Lady Gaga's most well done unreleased tracks.

According to a recent interview conducted by Variety, Addison Rae is working on her first EP. Additionally, she said she has four songs ready and is excited to share.