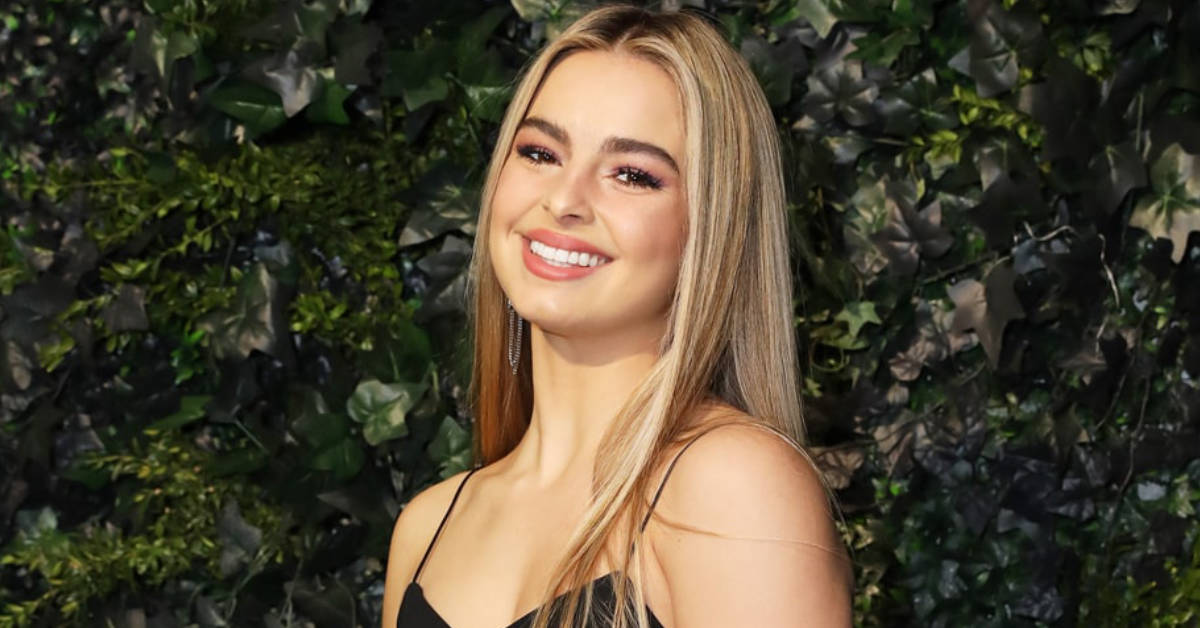 Megastar Addison Rae’s move from TikTok to the silver screen continues to progress. In the latter half of 2021, Rae starred in He’s All That, an updated spin on 1999’s successful She’s All That. One month later, Variety reported that Rae signed a multi-picture deal with Netflix.

Today, Addison Rae’s next big step in the film world was announced. The TikToker is set to picture in “Fashionista” a film being produced by Paramount Pictures’ Paramount Players. This is the first step of major studio involvement in Rae’s career but also turns out to not have been the only option. DEADLINE reports that “Insiders [added] that following the success of He’s All That, several studios were vying for Rae to lead their projects but Fashionista was exactly the type of movie she wanted to do next.”

Addison Rae’s next moves after the film are still a secret, but there’s no doubt that what’s next will be big.