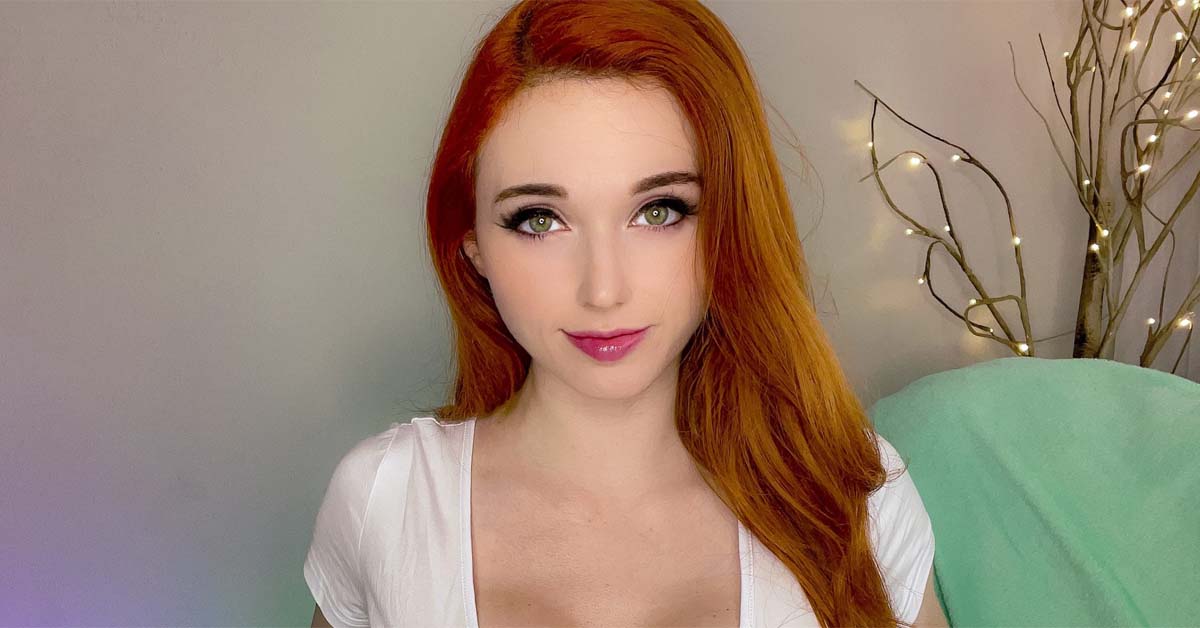 Twitch streamer Amouranth has been known for her many business tactics, but this one might be her most ambitious yet.

For a recap, here are some of Kaitlyn ‘Amouranth’ Sigarusa’s many mogul moves.

And continuing on with her trend of “go big or go home” moves, and taking inspiration from her 7-11 purchase, billboards have started to appear in Los Angeles to advertise her OnlyFans.

THESE MYSTERIOUS BILLBOARDS POPPING UP AROUND LA

Send me pics if you seen one 🤣🤣🤣 pic.twitter.com/qC1p6j1ksr

She added that the billboards in her tweet are located in the Hollywood area and that they aren’t a joke. Amouranth even decided to make it a scavenger hunt for her fans to find and tweet her a picture of the billboards in exchange for a free month of her OnlyFans content. The music industry standard of billboards seems to have become the next big trend for Streamers to take over, with Ludwig similarly having his V-Tuber avatar on a billboard outside the Chinese Theatre in Hollywood.

As of right now, Amouranth is yet to fully explain the billboards further, but one can only imagine what’s next for the creator.