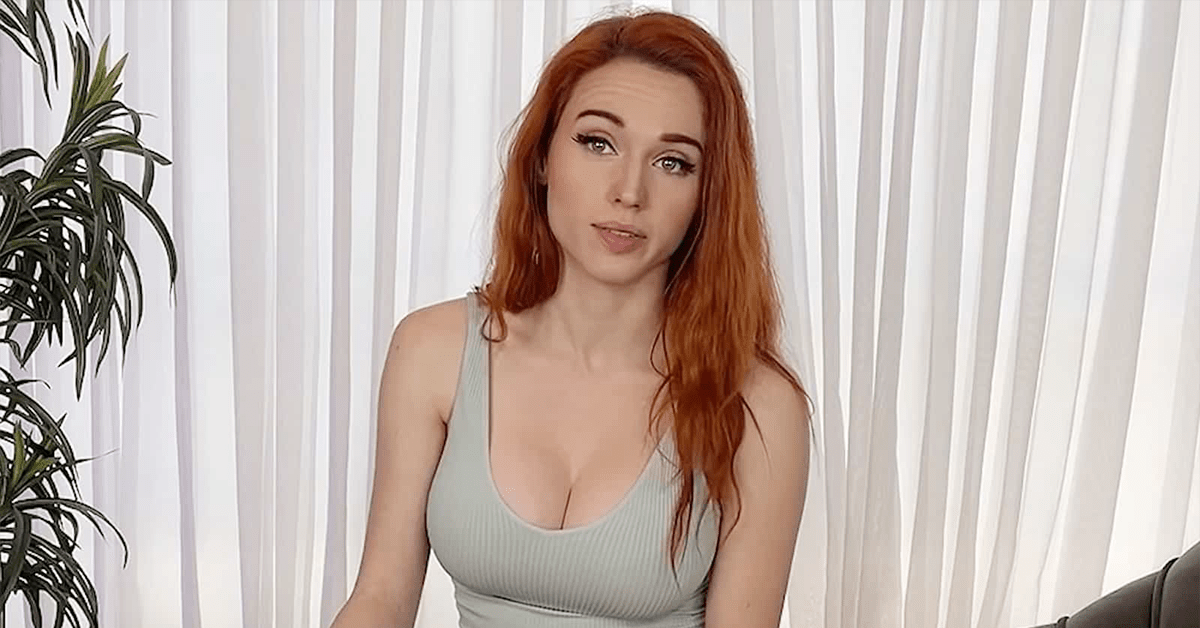 A photograph of Amouranth.

Kaitlyn ‘Amouranth’ Siragusa is surrounded by men on a daily basis. Her Hot Tub and ASMR streams on Twitch are specifically catered for men. So the internet was extremely confused when Amouranth decided to share her poor dating life in an interview with Anthony Padilla. During a recent interview, Amouranth revealed the biggest struggle with her dating life. “It’s really hard for me to feel like I can date anyone”, she says as Padilla asks if her job prevents her from having any form of relationship. She chalks up the main reason as to why she thinks this way to her extremely long work hours. Amouranth spends 15 hours a day streaming on Twitch, giving her twitch viewers the attention her significant other would usually get. Along with her streaming work hours, she also has to deal with the stresses that come with owning a gas station, a 7-11 location, and being under Playboy’s newest creator initiative.

She then ends her point with “I’m not the most attractive […] There’s probably girls that are just as good-looking, if not more, who won’t ignore you for 15 hours a day”. For now, it looks like the streamer is still available.