Amouranth Speaks Out Against Crazed Stalker 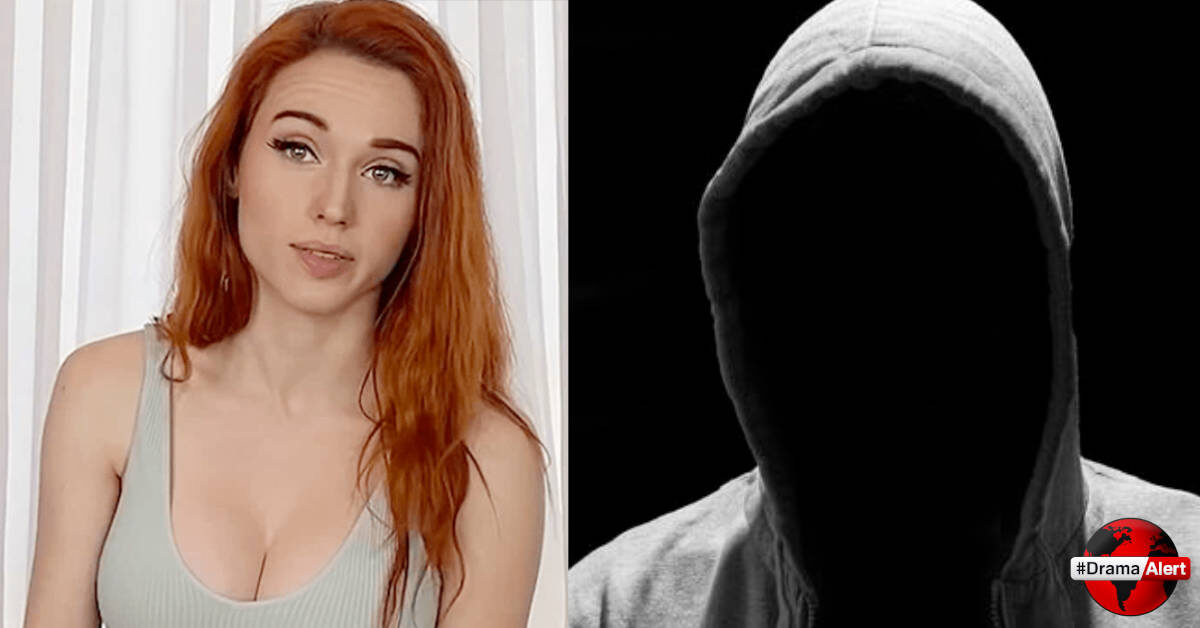 Yesterday, June 15th, 2022, Twitch streamer Amouranth took to Twitter to speak out against a crazed stalker. On Twitter, Amouranth detailed her experience with this crazed individual, explaining how her stalker has taken stalking to the extreme.

My stalker traveled from Estonia, Europe and came to my city, camping out in a hotel with line of sight to my PO BOX and spent OVER A MONTH camping out daily at a starbucks next to my PO box.

He psychotically streamed every

Furthermore, Amouranth shared her noticeable concern for her stalker, as she clearly feared for her safety. On Twitter, she clarified that her stalker even tried to break in at one point. “When he started trying to break in/gain entry, I called 9-11”, she shared.

He did end up getting arrested/detained.  The embassy was contacted, and he is currently NOT in houston.  That is all I can say for now.

Fortunately for the streamer, she revealed that her stalker was “arrested/detained”, and that “the embassy was contacted”. However, since posting her story, many other streamers have begun to speak about their own stalking experiences. Additionally, Amouranth’s tweets have been met with an outpouring of support.

Jesus Christ… hope everything is okay from here on out…
Also really hope nobody ever has to experience something like this again pic.twitter.com/r6FJzsTP3b