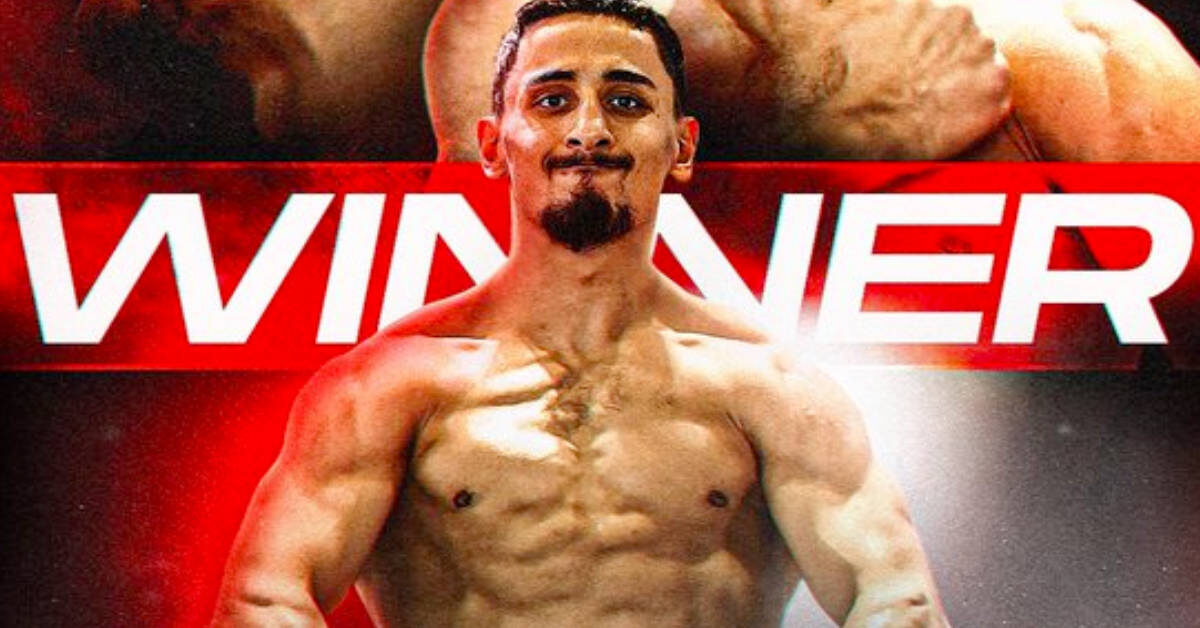 In case you missed it, today, Saturday, September 10th, 2022, the boxing event known as Social Gloves has had its second event after a multi-year hiatus. Despite being one of the most fondly remembered YouTube boxing events, the original Social Gloves event was plagued with controversy. This time around, Social Gloves 2 has seen its own fair share of controversies. For this event, fans got to witness UK YouTuber AnEsonGib knockout Ace Family’s Austin McBroom.

4TH ROUND KO FROM THE 7-FIGURE GIBBER 💥 #McBroomGib

Quickly after Gib was declared the winner by knockout, all of social media lit up with reactions to the fight. Logan Paul was one of the first to speak on Gib’s victory, where he tweeted, “Gib is the next Mike Tyson plain & simple”. Additionally, UK YouTuber KSI reacted to Gib’s win by tweeting, “This man wanted to fight me for 3 million dollars” […] “More like 3 cents hahaha”

This man wanted to fight me for 3 million dollars 😂😂😂😂.