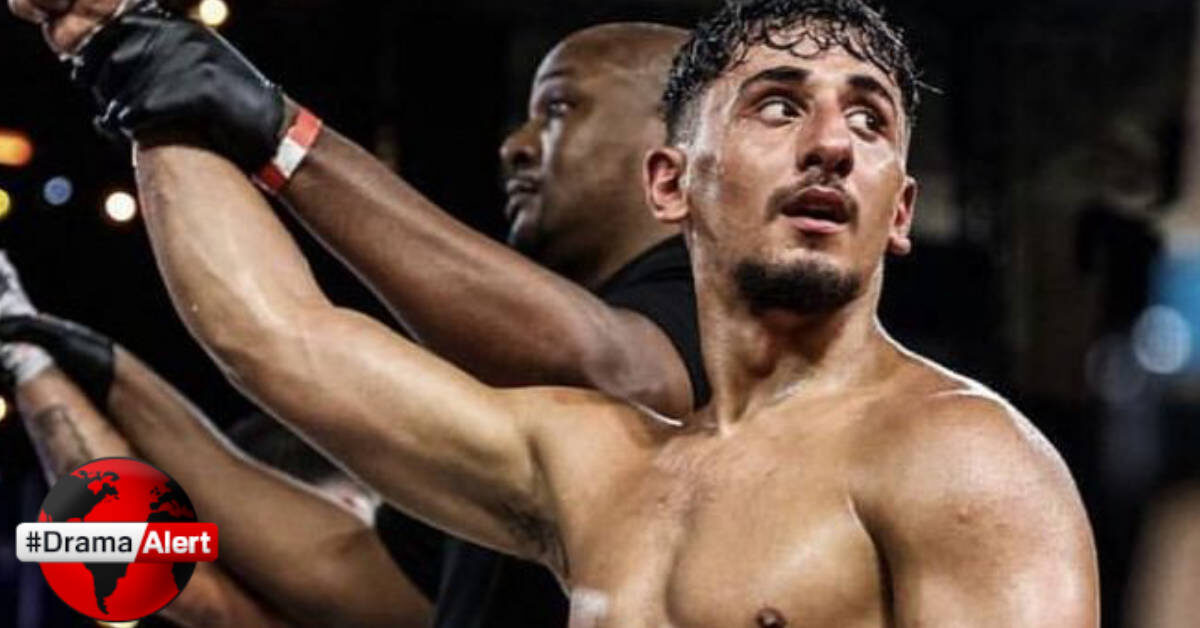 On Sunday, June 5th, 2022, YouTuber AnEsonGib took to Twitter to tease an upcoming fight announcement. Fans of AnEsonGib have been begging for his return to the ring ever since his last bout against Taylor Holder. On Twitter, Gib released the date of his fight announcement, which is slated for next Tuesday. With fans now knowing Gib has a confirmed fight, one question still remains: “Who is Gib fighting?”

Who is Gib Fighting?

As of now, no official opponent has been announced, but this hasn’t stopped the rumors from mounting. One of the primary potential opponents being rumored amongst fans is Austin McBroom, as McBroom’s Social Glove has an announcement around the same time.  Overall, many of Gib’s fans are finally ecstatic to see the boxer return to the sport.