AnEsonGib Vows To Knockout His Next Opponent 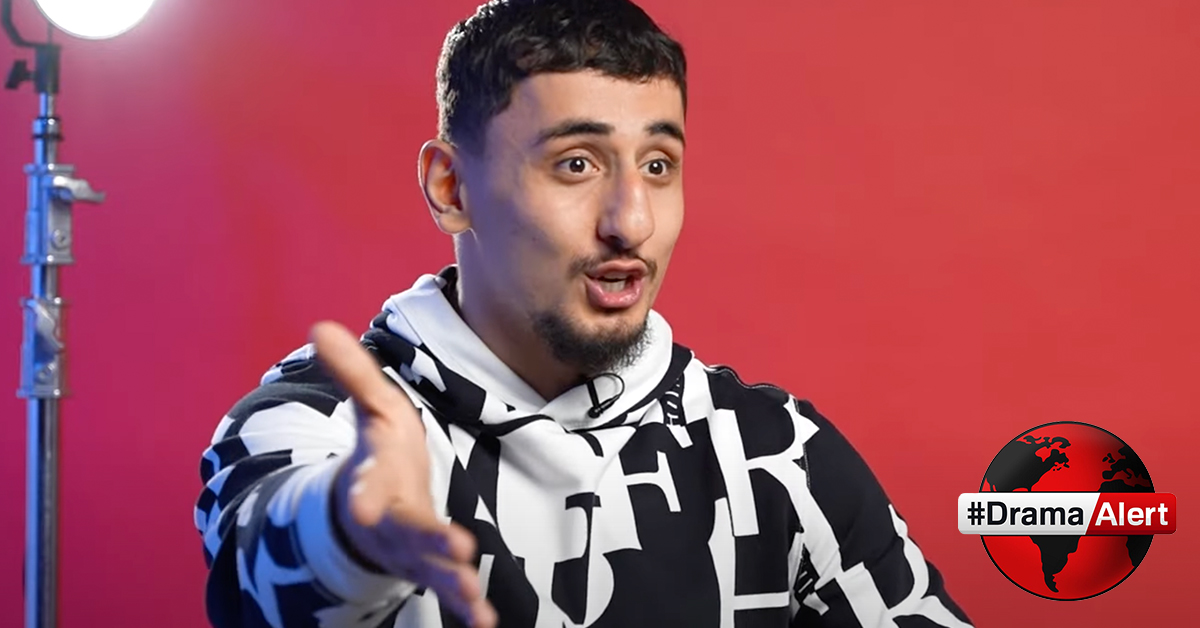 AnEsonGib has been looking for a fight following Austin McBroom’s Social Gloves TikTok vs. YouTube battle, where he triumphed over Tayler Holder. Originally, the result announced after the fight was a majority draw — but on June 14, two days after the event, the decision was overturned in favor of Gib. After some controversy raised against McBroom following the event, Gib has made it clear that he wants revenge for the botched fight night decision. Additionally, McBroom has been accused of allegedly not paying the fighters on the card. Although Gib and his management team fought for money upfront, he vows to get even in the ring, with his peers. 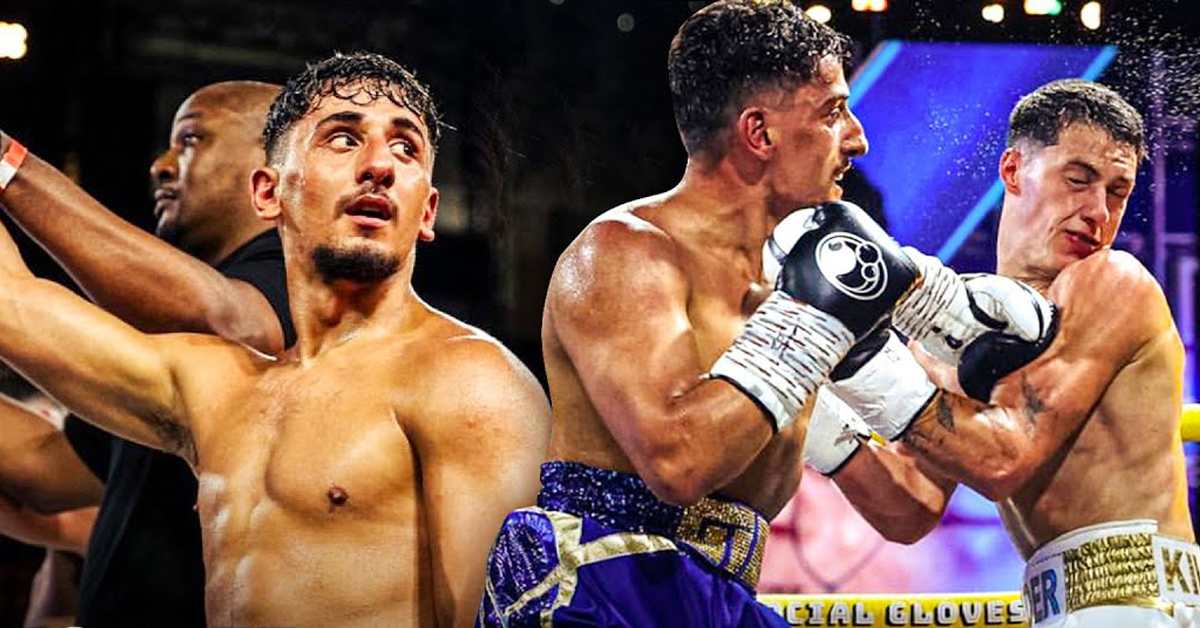 Is AnEsonGib vs Austin McBroom Dead?

AnEsonGib has been pushing for a fight with Austin McBroom for months. Following multiple public call-outs and failed negotiations that resulted in Gib’s team giving Austin McBroom a deadline that he didn’t meet, the fight between the two may be dead. Regardless, Gib has made it clear he will fight again this year with or without McBroom.

Over the last several weeks, potential opponents have stepped up if McBroom is not willing to shy away from his unrealistic asking price. FaZe Temper, who defeated King Kenny in a controversial overturned decision is a name fans theorize. Another is YouTube boxing veteran Slim Albaher, who infamously stopped Fousey in his debut. Lastly, Anthony Taylor has spoken up about his interest in fighting Big Gibber.

Regardless of his opponent, AnEsonGib promises an electric performance. In an interview with fellow UK YouTuber Calfreezy, Gib spoke about his fight with Tayler Holder and his future in the ring.

“I remember the stories that people were saying last year. They were like, ‘bro [Tayler Holder] is 6’2, the reach, he’s got an amateur background. Gib, he’s got Canelo as his coach! He’s sparring with Canelo, what are you going to do? It’s a wrap for Gib’ They thought they were going to ‘feed me’ to Tayler Holder. I outboxed him! That was the intention — to outbox him. This time, damage will be inflicted onto my next opponent — that is the goal, that is the aim.”

AnEsonGib is rumored to be fighting on KSI’s undercard in August. With an announcement coming from team KSI this month, fans look forward to seeing who Gib will share the ring with next.