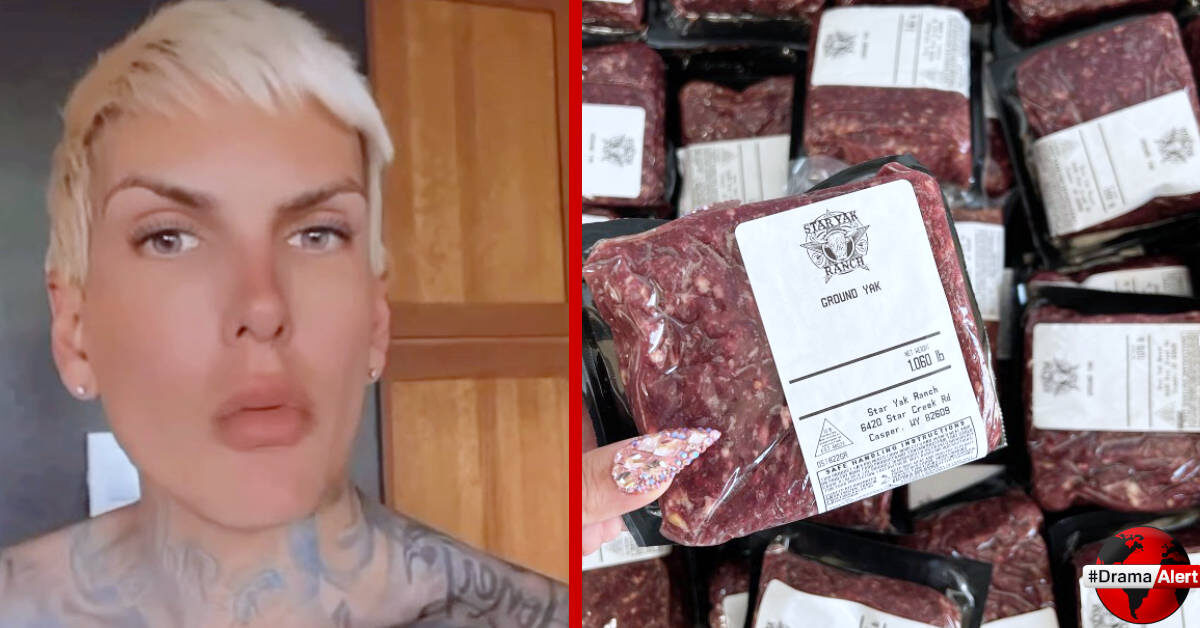 Since pivoting away from his make-up-dominated life to more rural ranch life, Jeffree Star has managed to dodge a lot of controversies. However, yesterday, on May 27th, 2022, many of Jeffree Star’s fans were upset with YouTuber as he started selling meat obtained from the animals on his ranch. As a result, many of Star’s vegan and animal-loving fans took to his comments to voice their strong opponent:

“Yuck… I thought you were an animal lover. Don’t you have enough money”, one fan commented.

Many of Jeffree Star’s fans were confused with the creator yesterday, as some were under the impression that his ranch would not be butchering any of the animals. As a result, Jeffree Star had to take to Instagram to set the record straight — clarifying that only a portion of his animals are being kept as pets.