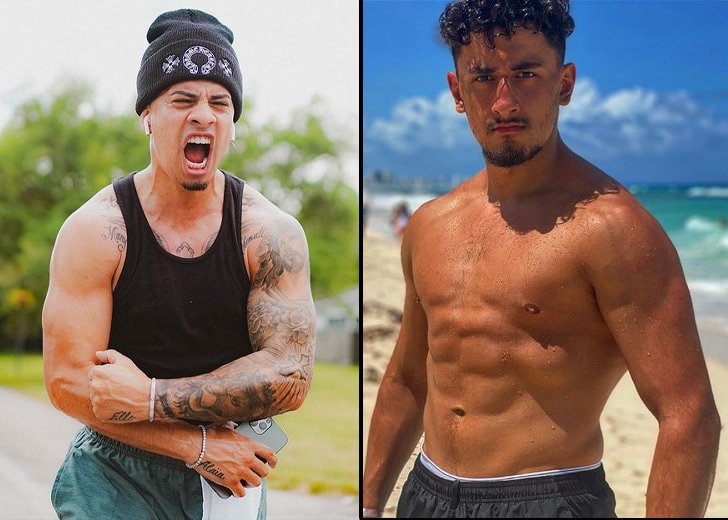 The back and forth between Austin McBroom and AnEsonGib has fans eager to see them share the ring. On Tuesday, the beef escalated to new heights with Austin McBroom accepting Gib’s offer — on one condition: McBroom will only take on Gib if KSI first agrees to fight him after.

Does @AustinMcbroom beat @AnEsonGib for a chance at @KSI? 🤔👇 pic.twitter.com/GHtKVV3JKv

“AnEsonGib has been begging and holding onto my ball sack ever since he barely beat Tayler. You and I both know you don’t deserve this fight. But you know what, I’ll give it to you “IF” your daddy KSI agrees to fight after I beat you down. How’s the end of the year sound KSI? After I beat down your baby donkey in April.”

Austin McBroom vs AnEsonGib in April

After settling lawsuits from Social Glove’s first event, supporters of the two YouTube fighters can only imagine it is the announcement of Social Gloves 2; featuring Austin McBroom vs Gib in April.

McBroom of course plans on beating Gib and if KSI accepts his offer, the two undefeated boxers will clash in what could be the biggest YouTube boxing event to date.

Catch up on Influencer Boxing here