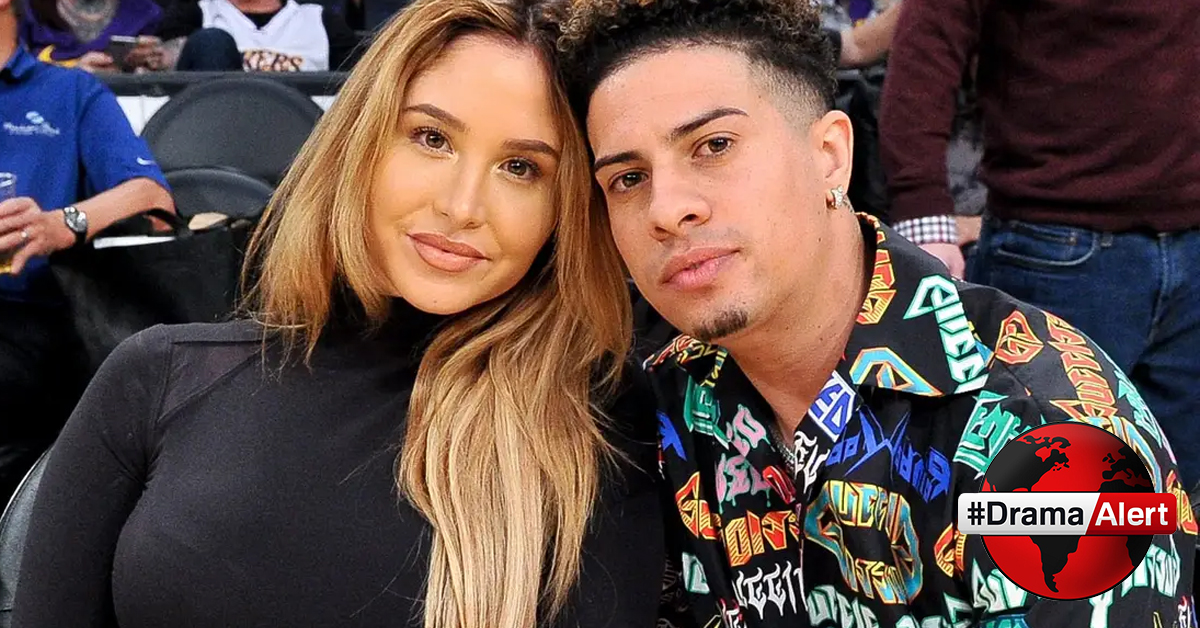 On Tuesday, #DramAlert’s host Keemstar broke the news of YouTuber Leah Halton coming forward against Austin McBroom. Halton reveals that because she’s in a relationship, McBroom has been “sliding into her DMs”, then un-sending the messages when she inevitably doesn’t reply. Allegedly, he started reaching out to her as soon as she turned 18 — starting in 2019. This breaking news from #DramaAlert comes as no surprise, given McBroom has allegedly been in cheating scandals for years.

Leah Halton is a 21-year-old influencer/model with over 500,000 subscribers on YouTube. Austin McBroom is married to Catherine Paiz, they share three children together and create videos surrounding their life as a family on YouTube. The family of five is famously known as “The ACE Family”. They create family-friendly content for nearly 19 million fans on YouTube. McBroom has been accused of cheating on his wife numerous times in the past. He was wrapped up in a more serious scandal in 2019 where he was accused of sexual assault. While he and Paiz have denied all of the allegations brought against him, the rumors continue to swirl. 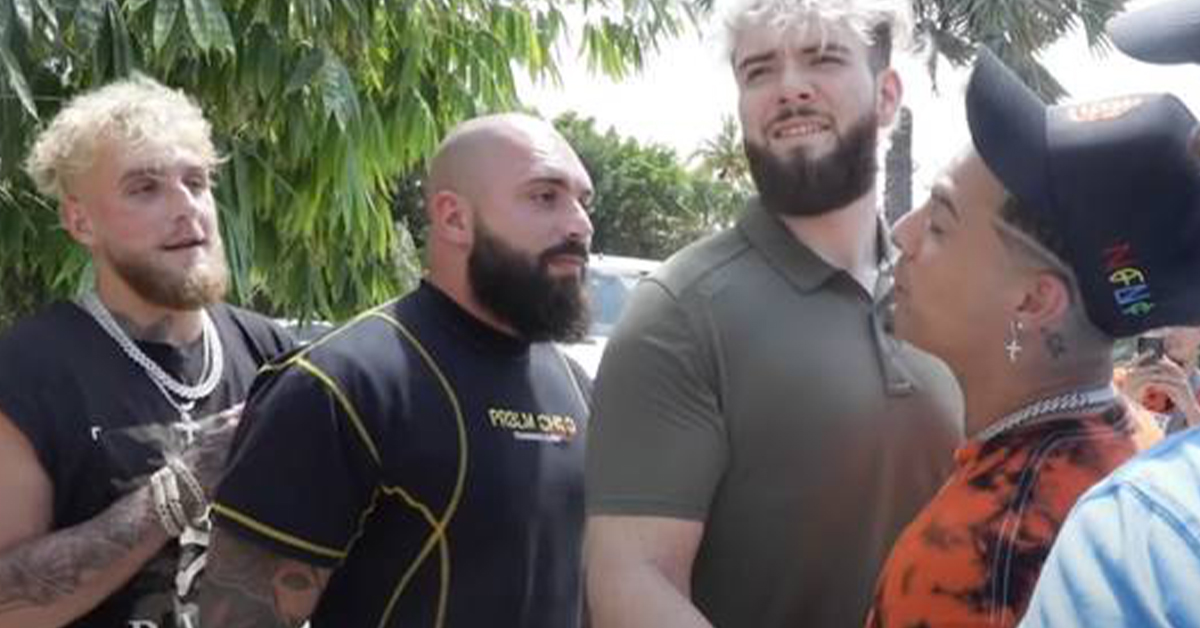 Keemstar isn’t the only one to bring light to the rumors, fellow YouTuber turned boxer, Jake Paul previously had words for McBroom. Last year, a feud between the two sparked that ended with Paul slashing McBroom’s tires. In the now-deleted TikTok video, the 25-year-old YouTuber claimed that Austin was purportedly cheating on his wife “every weekend.”

“Does your wife know that you cheat on her every weekend? Does she know that you message every single girl on Instagram trying to get in their pants?”

Paul threatened the ACE Family even further by saying, “Oh, do I have way too much tea on you and your little family! Zip it up, bubba.” The video went viral in June 2021.

After Keemstar’s recent #DramaAlert video, the McBroom’s have yet to comment on the situation.