For fans, Austin McBroom is considered one of the most talented YouTube boxers on the platform. Following a dominant TKO performance over Bryce Hall, fans have been eager to see who he will take on next. McBroom posted to his Instagram Story late Thursday evening to hint at his return to the ring. Fresh off a training session in a seasoned boxing gym, he told his fans, “See y’all soon. See y’all real soon.”

McBroom has been throwing subliminal throughout the last few months as to when he’ll take his place back in the squared circle. After originally announcing he would be dropping the news on February 24th, McBroom and his family decided to postpone his boxing announcement out of respect for an ACE Family fan who had passed away.

Now, over two months have passed with no official word from McBroom. He and his family are hosting a festival this summer. They initially stated that McBroom will be fighting in July on the website. After the information was erased from the site, it’s unclear when he plans to lace up the gloves again.

YouTube boxing fans are desperate for an Austin McBroom vs AnEsonGib fight. The bout has been in talks since December 2021, and Gib has accused McBroom of “ducking” him. Additionally, his team has spoken out about his inability to negotiate after requesting absurd amounts of money. After his financially failed ‘Social Gloves’ event, McBroom maintains a skewed version of YouTube boxing purses and what is obtainable. 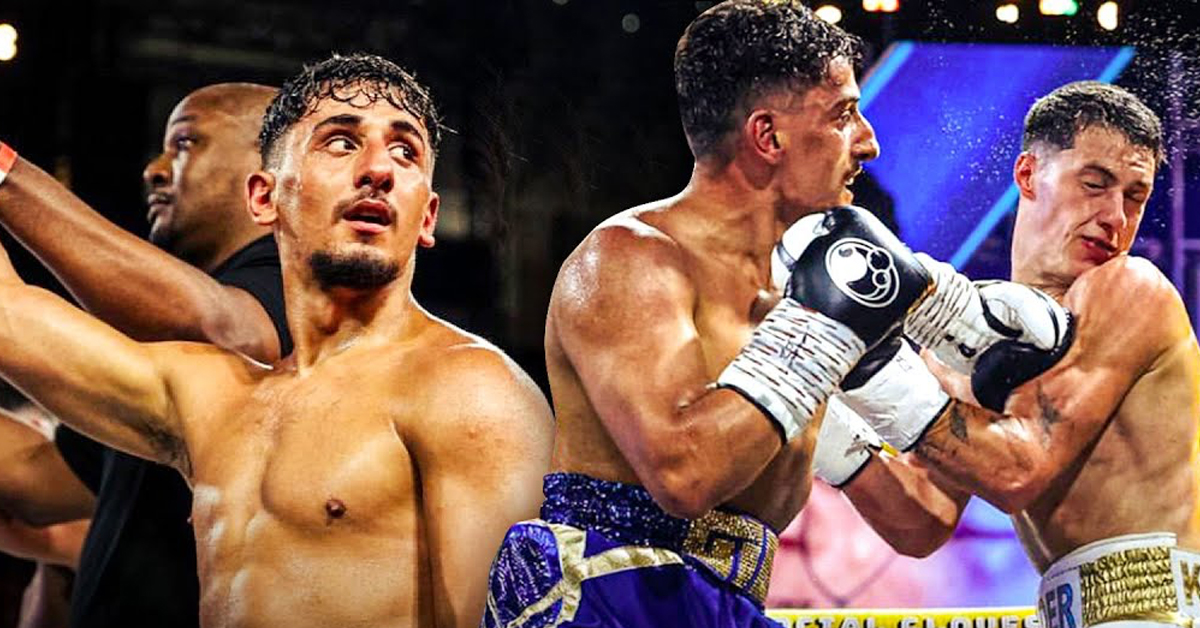 Liam Chivers, AnEsonGib’s manager, and Mams Taylor, KSI’s manager, specifically spoke about their frustration with McBroom on Happy Punch’s Twitter Spaces show. On March 21st, Chivers stated Gib and his team had given McBroom “one week” until they would be forced to move on. Almost exactly a month has passed and still no word from McBroom — at least publicly.

Because Austin McBroom has been seen consistently training, it appears as if he will eventually fight again. To who he will share the ring, remains unknown.