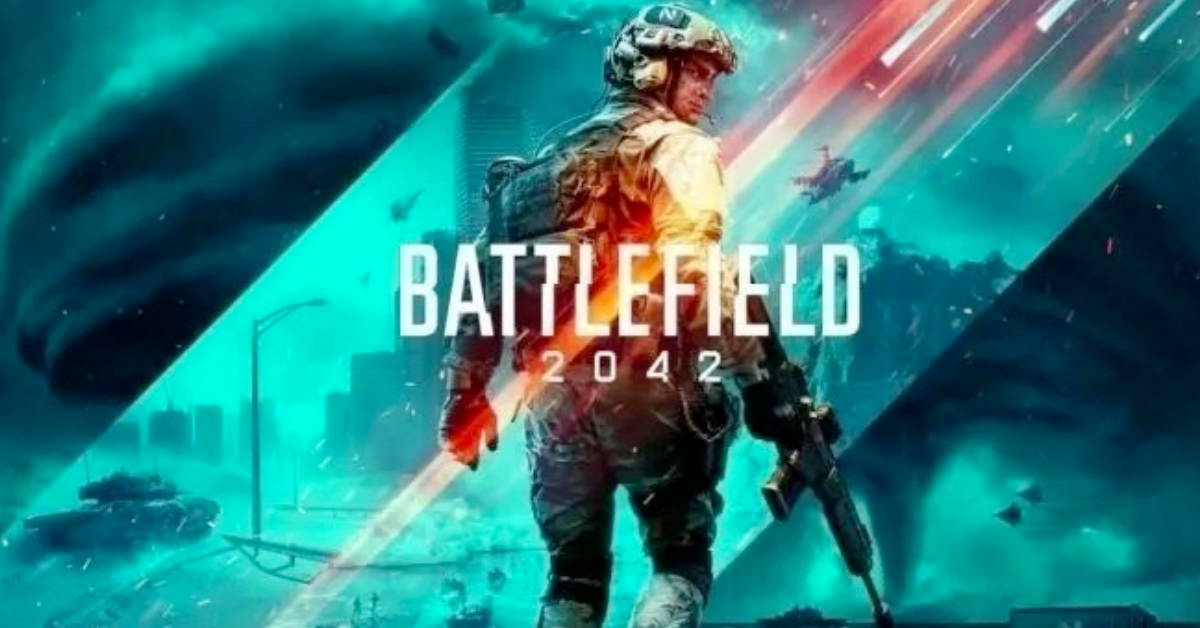 Players of Battlefield 2042 have opened a petition demanding that EA offer a refund for the game on all platforms. So far, the campaign created on Change.org already has over 100,000 signatures and continues to grow. In its description, the petition states that both EA and DICE (the company responsible for the game’s development) have not kept their promises and have released a game that is almost impossible to play.

“EA’s release of Battlefield 2042 was a mockery of every customer who purchased this video game for $70 (USD) due to EA’s false advertising.”

Since its release, Battlefield 2041 has been poorly reviewed by fans of the series, On Metacritic, the latest battlefield installment sits with an average user score of 2.1/10. Many fans in their reviews shared criticism of the game citing the fact that the game felt like a huge departure from former titles.