Beta Squad Under Fire for Joking About the Sikh Community 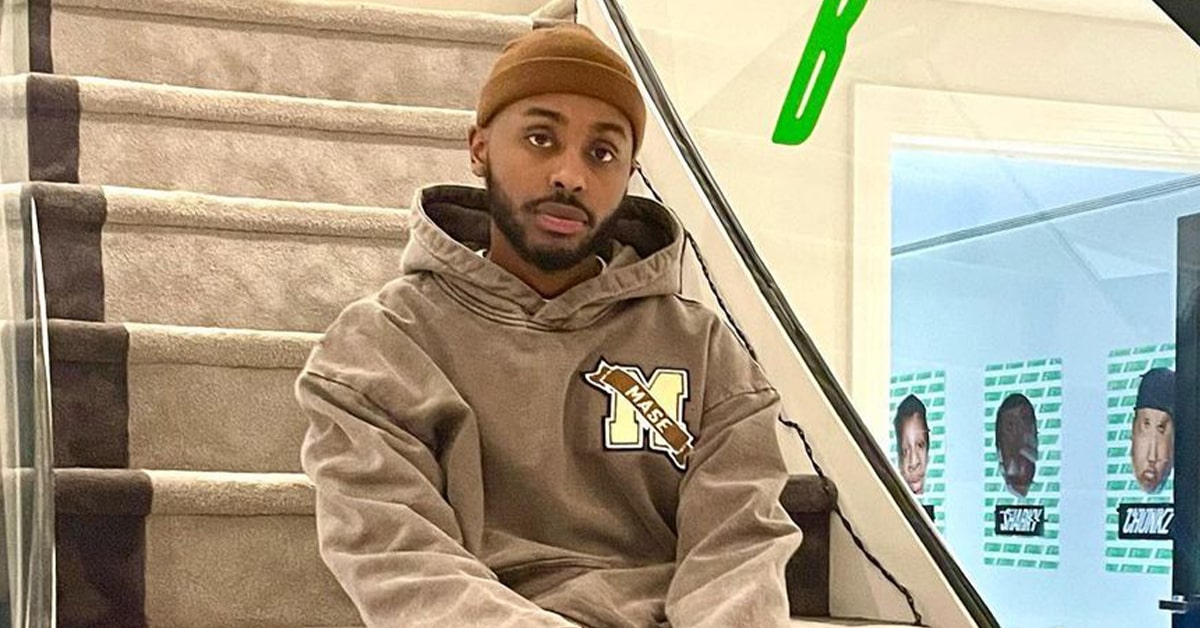 A group of YouTubers known as Beta Squad is being accused of disrespecting the Sikh community. In a recent video entitled “We Pretended To Work At The Grocery Store (Fake Employee Prank),” one of the members, Sharky, allegedly made inappropriate jokes while following orders from other team members.

People reacted negatively on the internet about the facts in the video. Twitter users called for the cancellation of the Beta Squad. Some are even organizing ways to report the video. On the other hand, some fans show support and don’t see the issue as too deep.

Am I the only one not offended by that Beta Squad video ?

After the online movement against the video, the official Beta Squad page posted an apology letter. In the letter, it was pointed out how inappropriate the speech in the video was. Additionally, they said that religion is not something that can be made fun of and that it seemed like a good idea at the time of the video.

Despite the apology letter, the video was still up when this article was written.