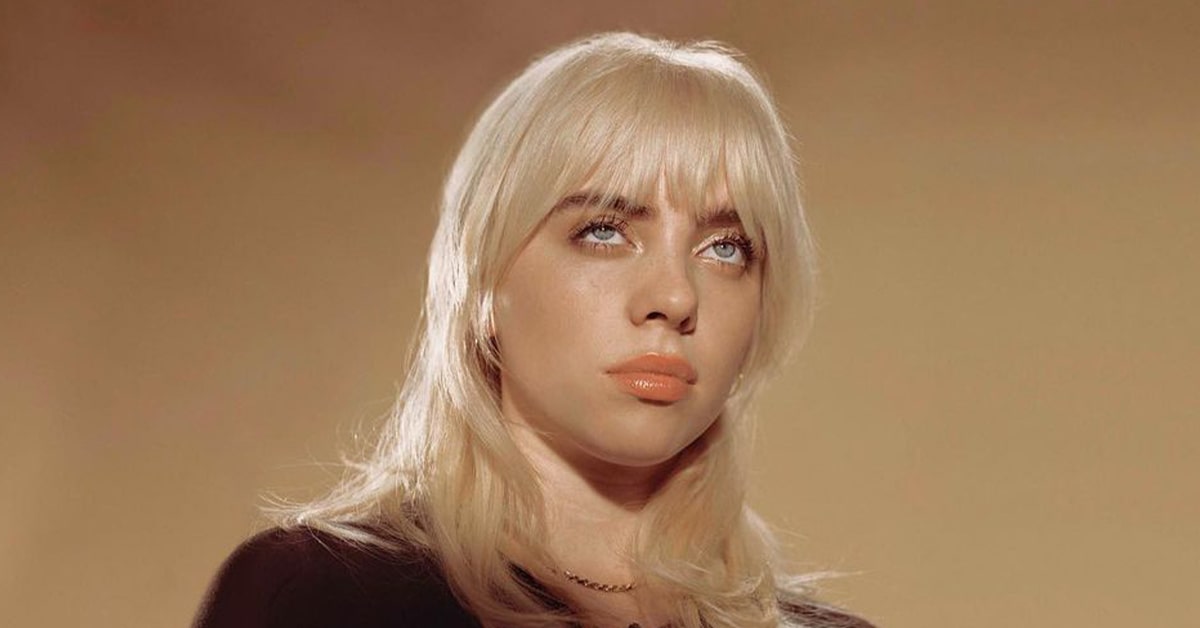 Billie Eilish started her “Happier Than Ever” world tour less than a week ago. With the great success of her album of the same name, Eilish just started traveling the world to perform the songs for her fans. And the safety of those fans who come to her concerts is essential to her. At least that’s what she let on during the show on Saturday, February 5, in Atlanta, Georgia.

During the concert, Eilish stopped everything to check if a fan was okay. She asked her team to check on the fan and even offered an inhaler. After that, she said, “I wait for people to be okay before I keep going.” Shouts and a round of applause came after the sentence was spoken.

Eilish’s phrase refers to an event at rapper Travis Scott’s concert. On November 6, 2021, ten fans were asphyxiated to death during the Astroworld Festival in Houston, Texas, after a disturbance in the audience.