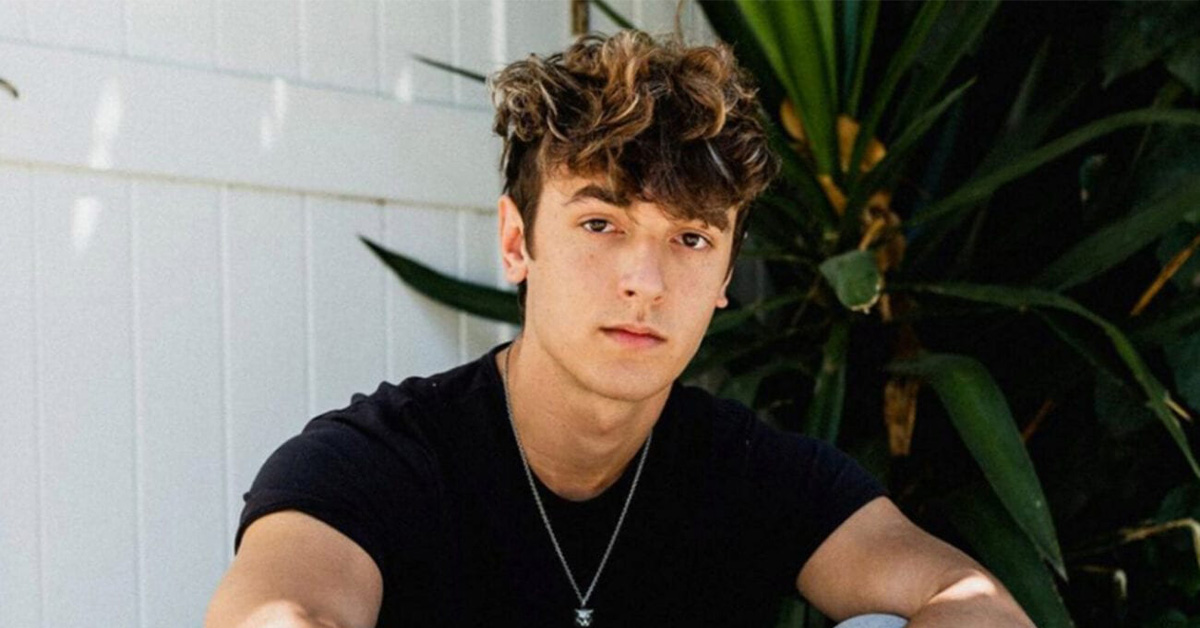 At age 22, Bryce Hall has accomplished many things, viral TikTok, YouTuber, boxer, and today, he is officially also a homeowner.

On his most recent vlog, Bryce documents his 2 week Vegas trip from start to finish. Starting in Los Angeles, Bryce shows all of his friend’s reactions to the house purchase. Or at least something that can classify as a reaction. (segment begins at 0:35)

Shortly after driving through a snowstorm, Bryce is seen signing the paperwork to be an official homeowner. The exact details of the house are not described in the vlog, with only a showcase of his arcade, his room, and the living room.But the achievement is still a huge step for the content creator regardless. 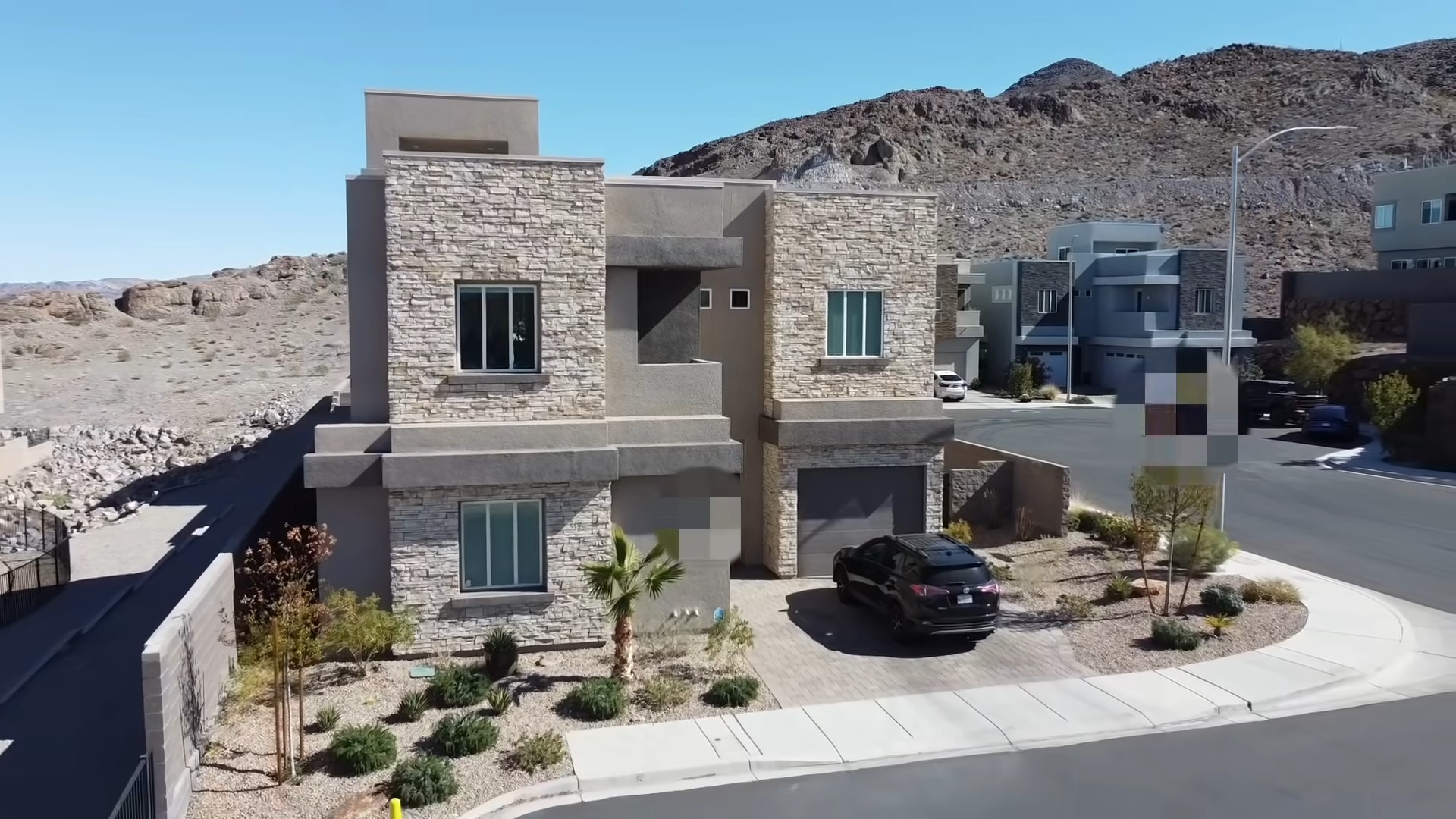