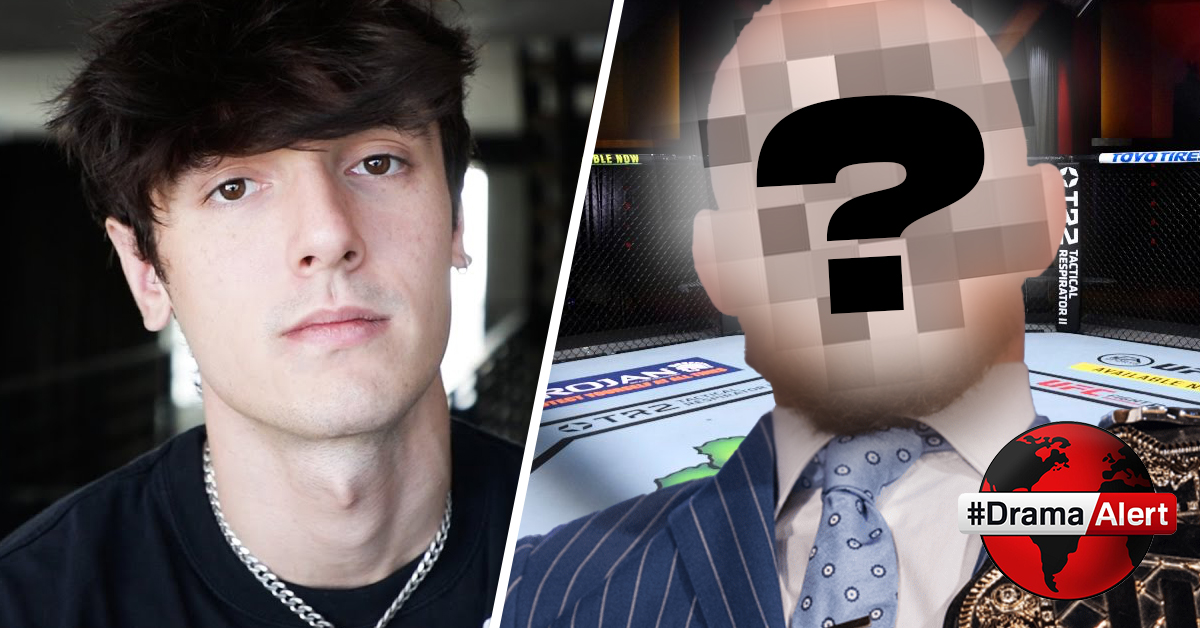 Bryce Hall called out by former UFC fighter to box? Hall made his debut against Austin McBroom last June — in an event where the fighters allegedly didn’t receive payment, ran by McBroom himself. After suffering a brutal TKO loss, Hall has been eager to get back in the ring. Most recently, he unsuccessfully called out the viral ‘Island Boys’ to a bout featuring both brothers on the same night.

Bryce Hall has been hinting at a potential May 14th fight date — in a Triller Fight Club card featuring the likes of Evan Holyfield, Sergey Kovalev, Terbel Pulev, and the Vargas brothers. Hall has been actively looking for an opponent for the Triller event next month. Fousey rejected his offer saying he needed more time to train. Alex Wassabi also seemed uninterested in the fight with the 0-1 YouTuber, as he’s rumored to be fighting KSI in August. 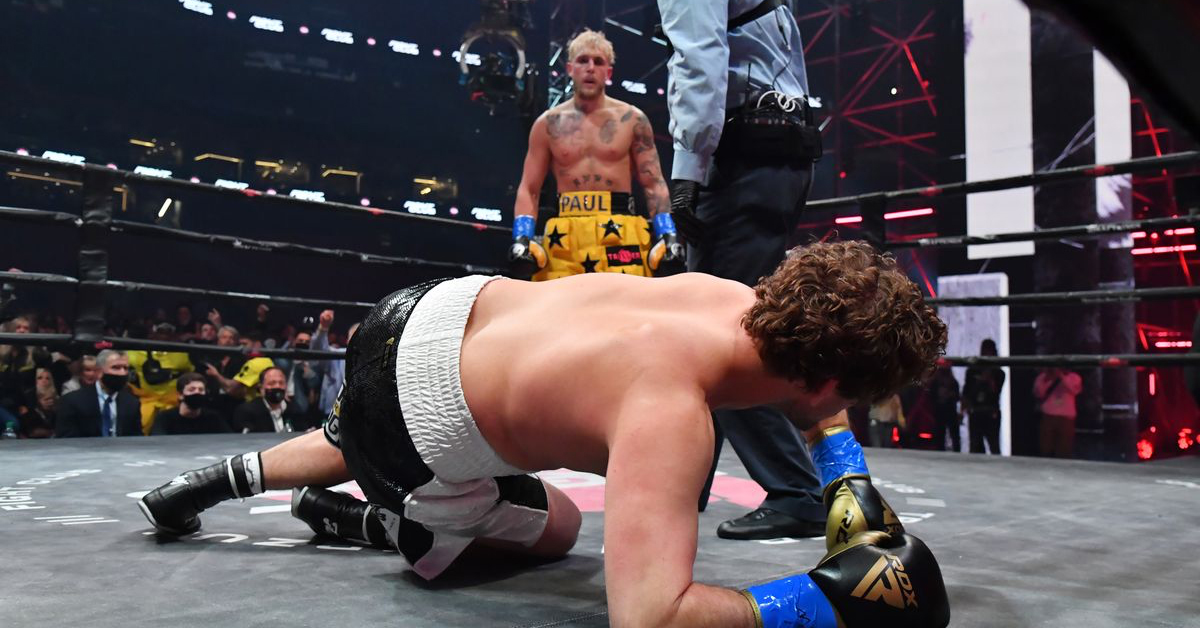 Bryce Hall is now allegedly being called out by former UFC fighter Ben Askren. Askren has a past with Triller, where he suffered a world-shattering knockout from boxing’s Problem Child Jake Paul. Although many fans believe the reported pay-per-view numbers are inflated, Askren accrued a lot of eyes to the platform. Not only was it Jake Paul’s biggest fight of his career, but at a reported 1.5 million buys, it was of the biggest fights in recent years. Mike Tyson — who also has a prior relationship with Triller, discussed the controversial numbers. On his podcast, Tyson simply stated, “They didn’t get that many PPVs.”

On Saturday, Bryce Hall took to his Instagram to share that Ben Askren apparently wants to fight him. Hall leaked a private conversation with a contact whose name was censored, which read, “I was just with Ben Askren at this bitcoin conference. He wants to box you”.

Ben Askren has yet to publicly react to the alleged call-out. With redemption on the two fighters’ minds, could Askren be a potential opponent for Bryce Hall on Triller’s next fight card?