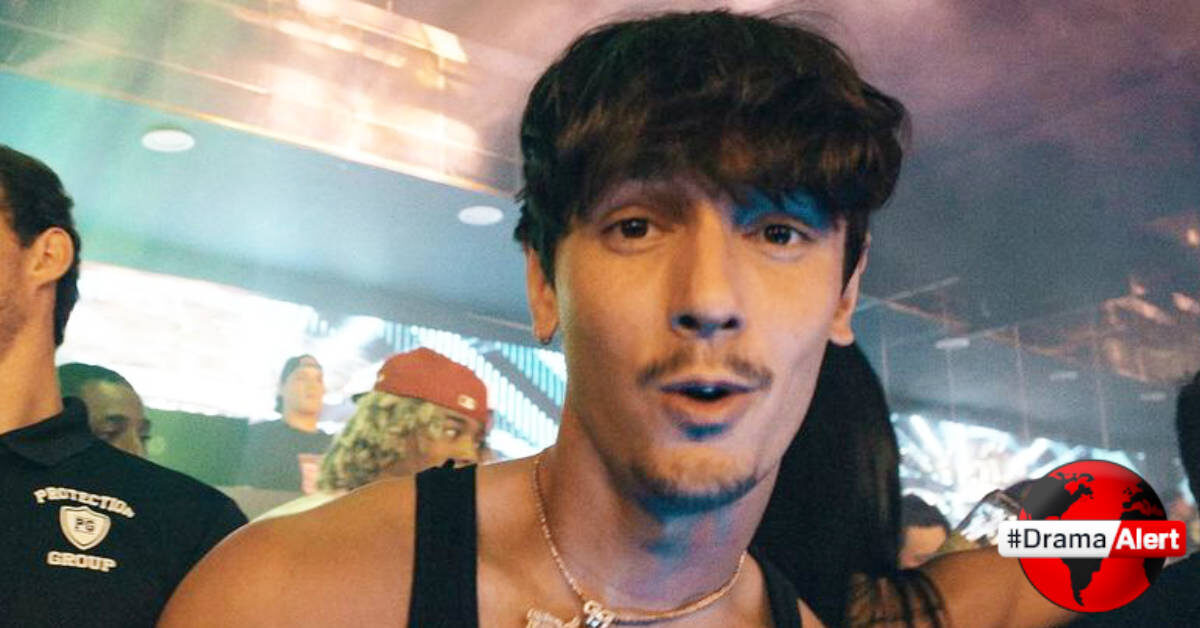 In this impromptu interview, Bryce Hall vaguely speaks on the allegations facing Holder, additionally referencing multiple alleged lawsuits against Holder. In addition to that, Hall straight-up denied wanting to ever be friends with Holder again. Furthermore, Hall reacted to Holder not ‘knowing’ him in the TMZ interview.

“it’s kind of like a stupid video. He said he didn’t know me, right? He’s the guy that fought on my undercard.”, Hall said before going on to explain how Holder allegedly begged Austin McBroom to be included in the Social Glove boxing event as a second co-main event. “[Tayler Holder] was supposed to be like the third co-main, but he begged, begged Austin for that second co-main because nobody really cares about him.”, said Hall.

Additionally, Hall touched on Holder’s alleged underselling of Social Gloves. At one point in the interview, Hall claims that Holder only sold 36 pay-per-view tickets.

Lastly, Hall mentioned that he’d like to settle their beef in ‘the street’ rather than the boxing ring because Hall does not want Holder to receive any clout or financial compensation for their beef.