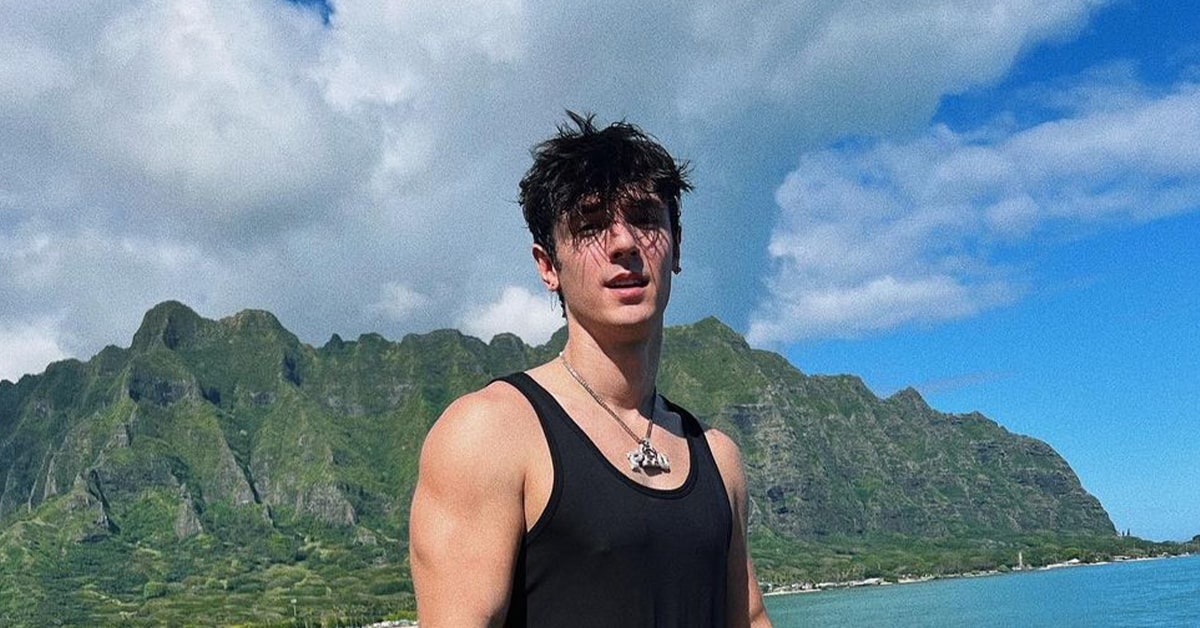 Bryce Hall is one of today’s most popular influencers. He started his career making videos on YouNow, but it was on Musical.ly (now known as TikTok) that his popularity grew astronomically. In 2020 Hall began dating fellow influencer Addison Rae, and together they formed one of the most famous couples on the Internet. However, much to the chagrin of many fans, they ended their relationship less than a year later.

Go check out the $100,000 gift I got addison for Valentine’s Day! Full video on YouTube

After a while, they both moved on. Rae is now dating the red-haired musician Omer Fedi. On the other hand, Hall has never taken up a new serious relationship since he broke up with Rae. But maybe that is about to change.

Fans are convinced that Hall has a serious relationship with model and influencer Zoe Gara. Rumors started a few weeks ago when the two were spotted together by some paparazzi on the streets of Hollywood. The whispers increased when Hall posted a video with Gara on his YouTube channel. In the video, they staged a date. However, there was no confirmation that they were together despite their great chemistry.

However, yesterday during “The Roast of Bryce Hall” event, they were seen together again. A celebrity photographer known as “photosbyalessandra” posted pictures of the two hugging and kissing. 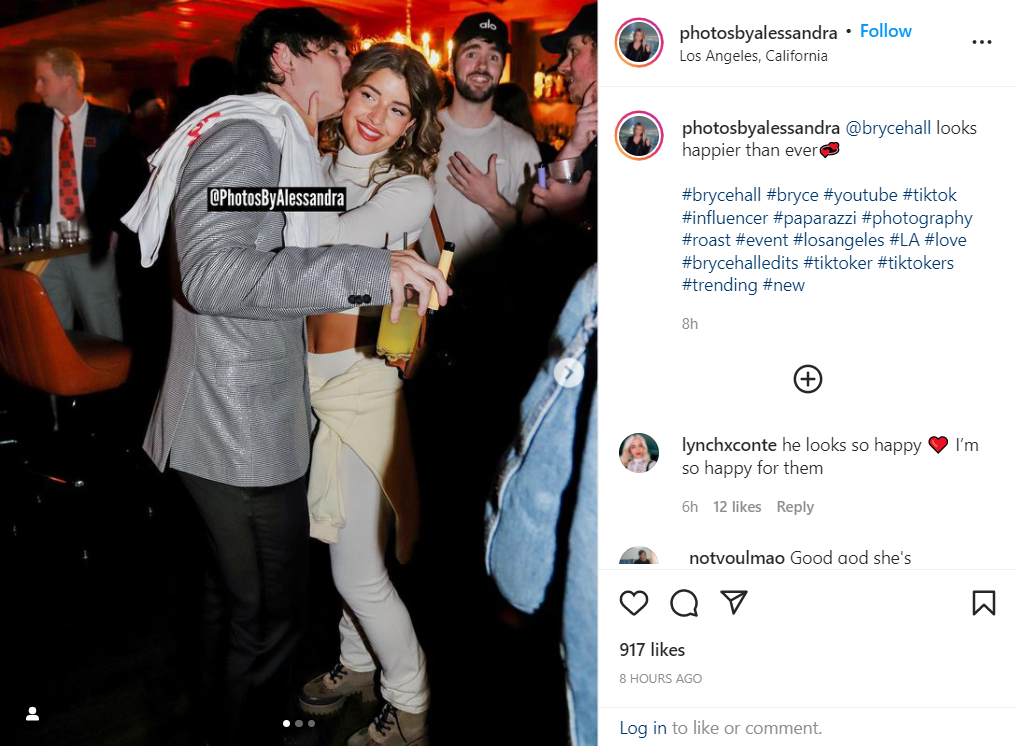 The fans are already expressing their feelings about this new relationship:

I wanted to see him happy today after all this days that he looked stressed & the situation with Tayler. And with the tiktok with Zoe…i saw the Bryce that I love seeing!!! A happy cute little simp baby!!! Thank you Zoe for being there!

BYEEEE THIS IS SOOO CUTE 🥰😘🥺❤️ zoe and Bryce 👀😍😍 pic.twitter.com/My6bSzSRJe