Call of Duty May End Its Yearly Release Schedule. 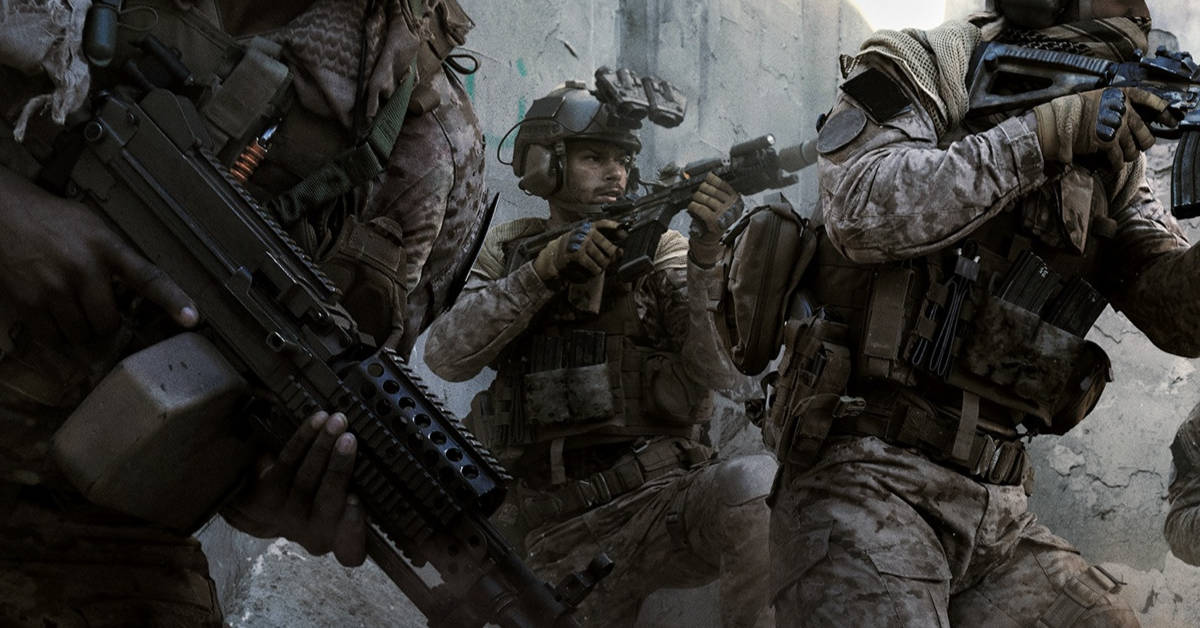 Promotional Material for Call of Duty.

According to a report published by Bloomberg, the future of Call of Duty is uncertain. According to Bloomberg, high-level employees at Activision are toying with the idea of killing the franchise’s yearly release schedule. The decision has not been finalized, however, many in the gaming community are excited. 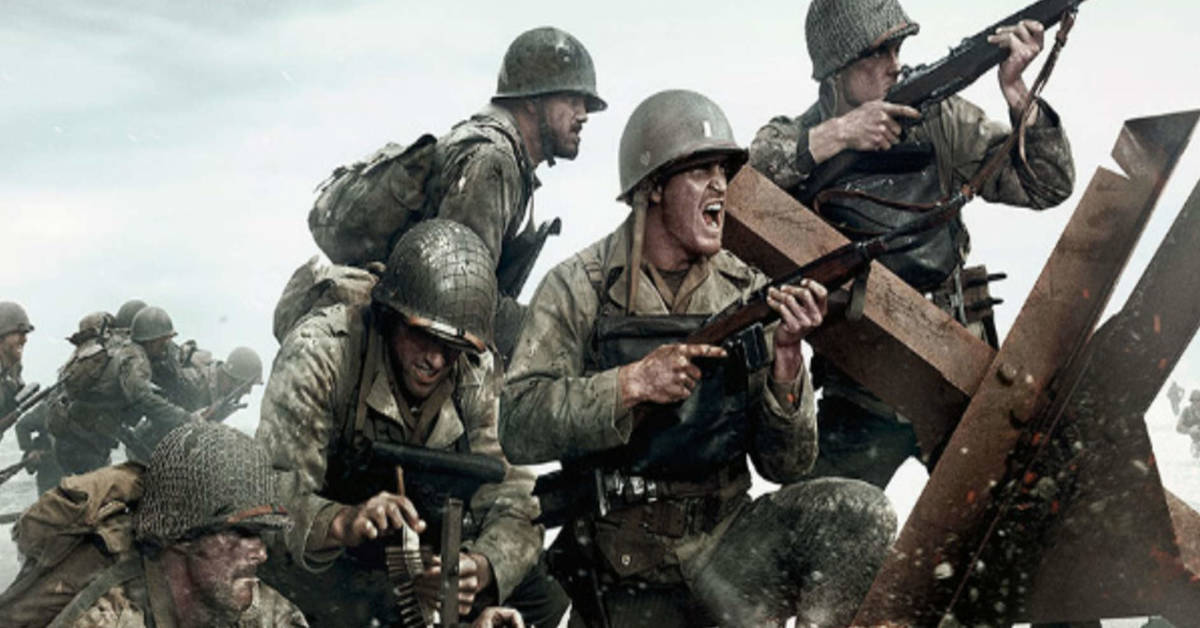 Promotional material for the franchise’s most recent release.

Many gamers are optimistic that the lack of yearly releases will give developers time to explore new ideas, marking a turning point for the series. In recent, players have voiced their concerns about the aging format of the series due to the decline of innovation with the game’s development. Fans of the game seem open to the idea, with many voicing their support for the cycle’s end. For the time being, fans of the brand will have to wait and see if Activision follows with scrapping the yearly releases.

“Call of Duty could ditch the yearly release schedule”

this would make a lot of sense, and something most players would welcome I think https://t.co/1IxeYpH6LJ