Callux Reacts to H&M Selling Lookalikes To His Shoes 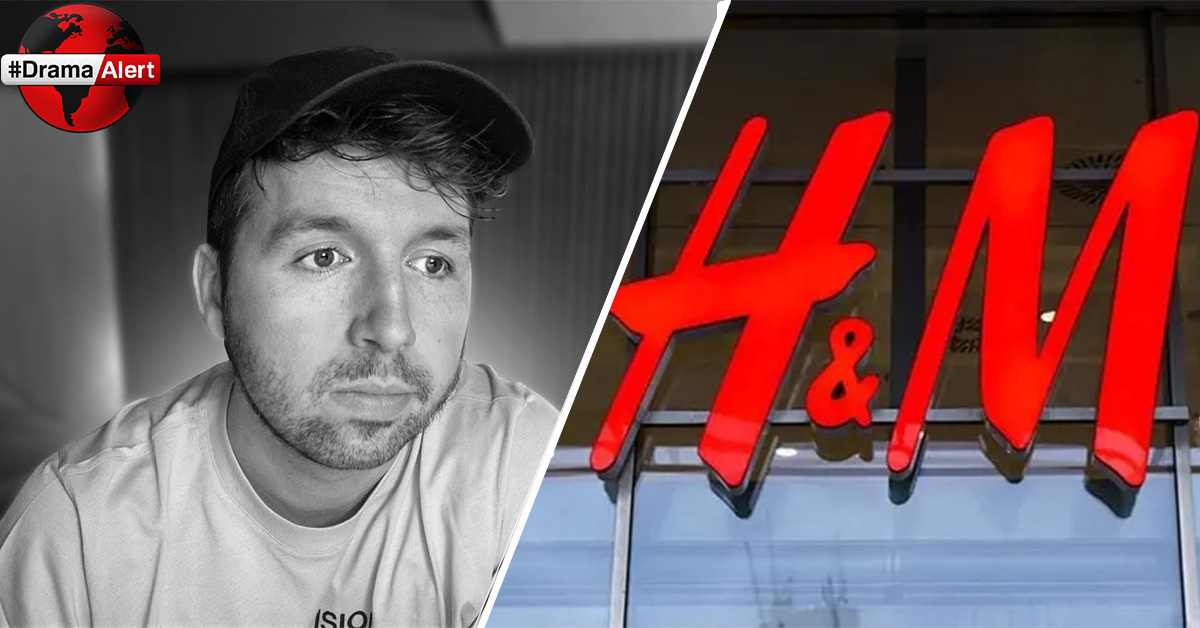 When it comes to the realm of fashion, H&M and Zara are notorious for releasing pieces that look similar to luxury brands. Just this week, designer Chet Lo seemingly called out H&M for copying his signature spikey knitwear, which has been worn by the likes of Doja Cat, Kylie Jenner, and SZA. 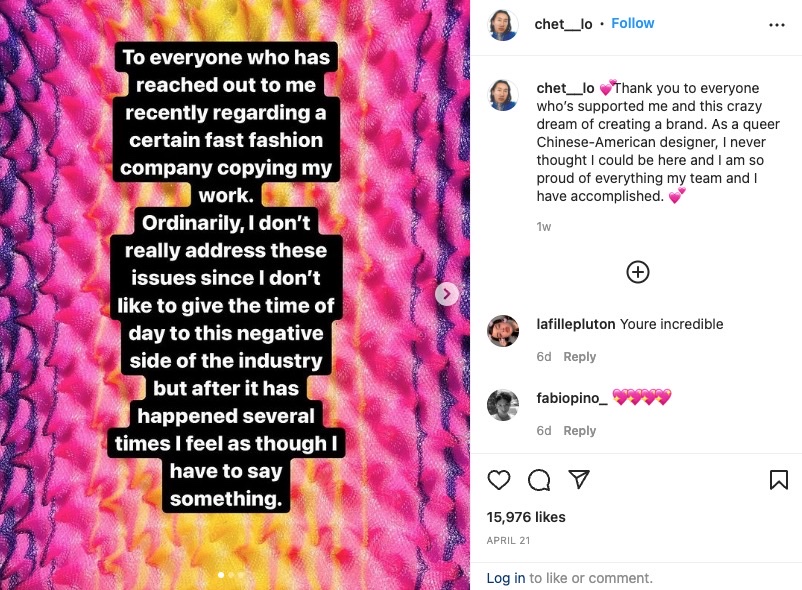 However, this may be the first time that a fast-fashion brand has “taken inspiration” from a new demographic, Youtubers. Earlier today, a fan had tweeted at Callux with the caption, “NoTwoWays has peaked so much that H&M has started ripping them off!” with a photo showing a pair of shoes on a table that looked oddly similar to Callux’s famed NoTwoWays sneakers. 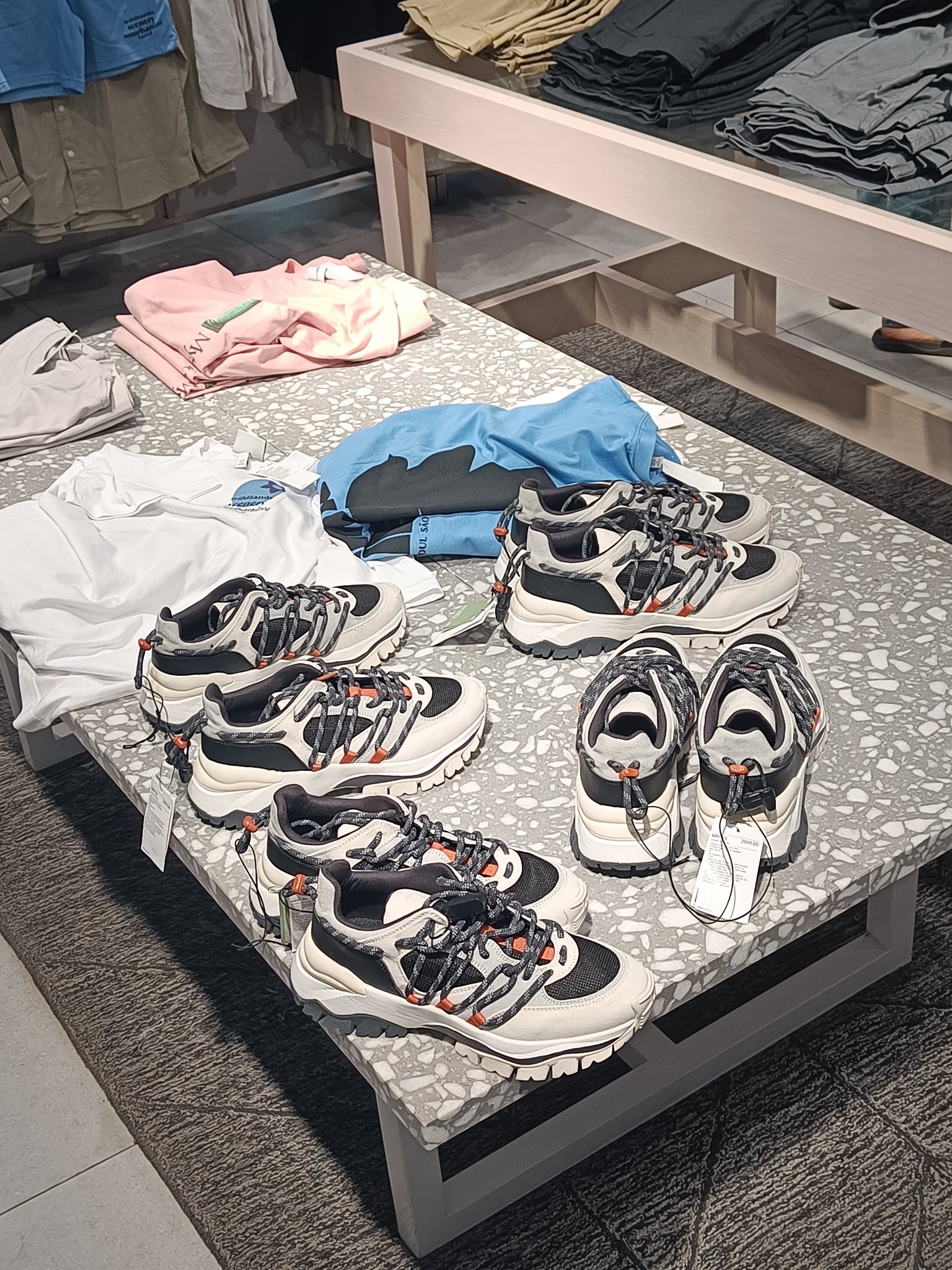 Upon seeing the tweet, Callux replied with a simple, “LOL”, and has not directed any more attention to the post.  As of now, Callux has yet to further speak on the matter.