Cardi B Awarded Over $1.25 Million Over TashaK Libel Trial According to TMZ, Cardi B’s 3 year-long battle against Youtuber Tasha K has finally reached its end. The trial stems from when the YouTuber claimed that Cardi B was a prostitute, contracted STI’s, took drugs, that her then-unborn Kulture would have disabilities, and many more things. In response to these claims, Cardi decided to sue Tasha K, whose real name is Latasha Kebe, in 2019 after Kebe decided not to take her video down. 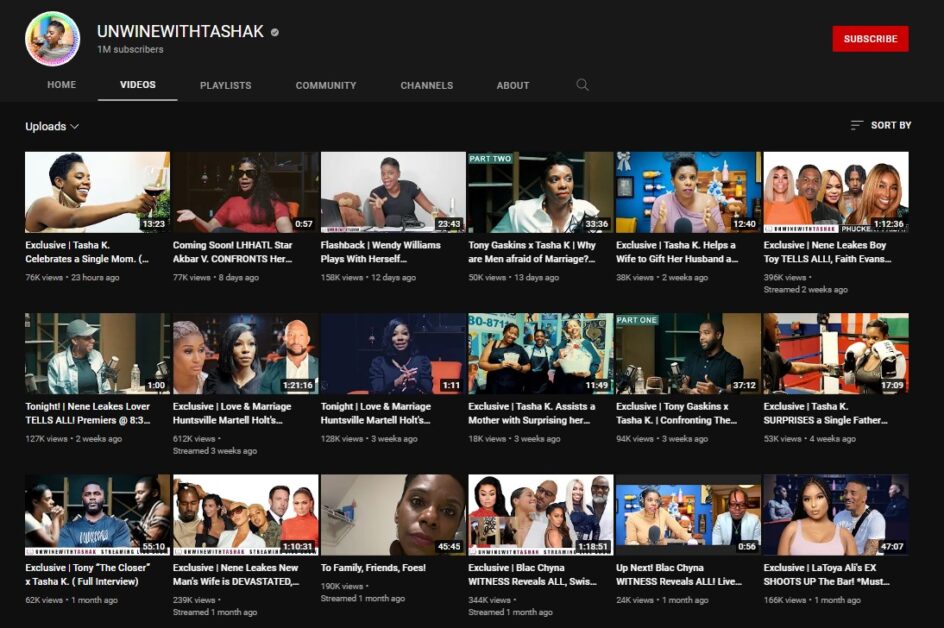 Monday’s verdict revealed that Cardi B would be receiving at least $1.25 Million in damages, and has the potential to increase that amount. Cardi’s die-hard fans have been keeping track of this trial since the start. But new eyes were directed to this trial when Cardi B testified on January 13th claiming that she felt  “extremely suicidal” following the allegations made against her by YouTuber Tasha K. Cardi’s legal team also added to this with the fact the rapper was forced to “go to therapy as a result of the claims, and that “only an evil person” could do what Tasha did to her,” Complex reports.