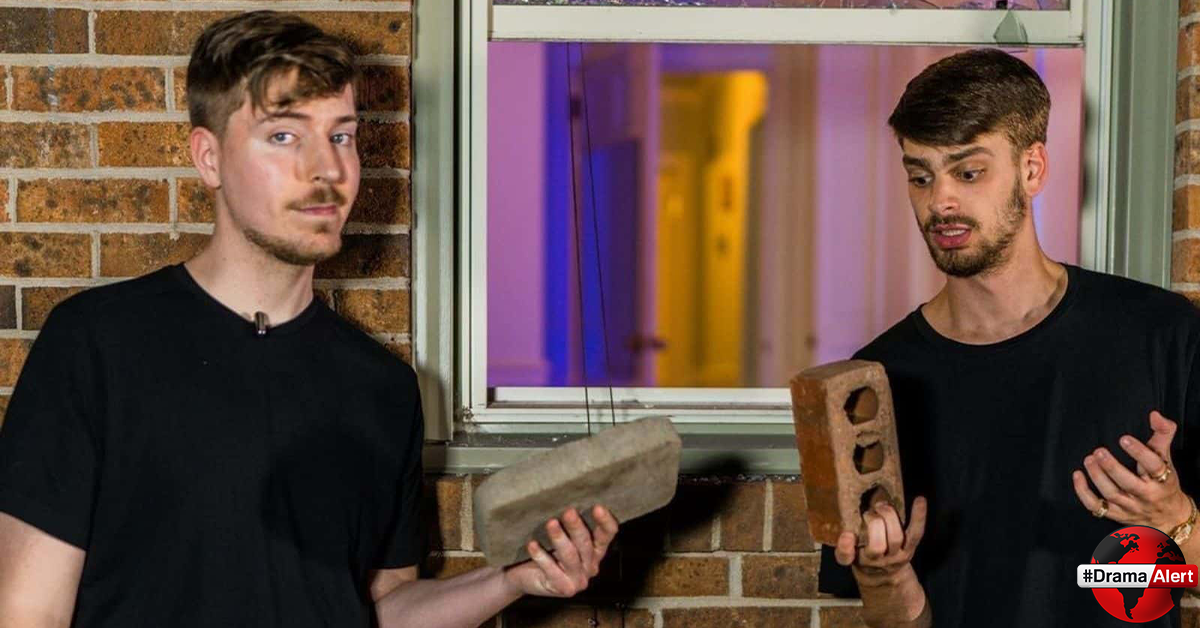 Twitter and TikTok were taken by storm when an alleged BBC article started being posted around claiming that Chandler Hallow had been “shot dead while filming a stunt.” This left fans wondering, was this article real? 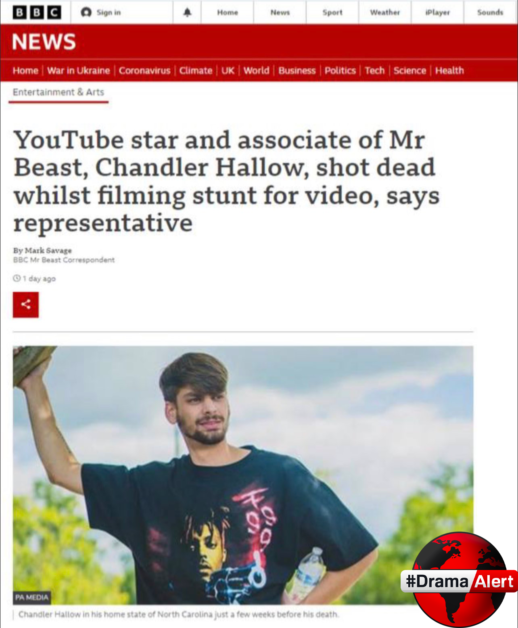 Fake article from the BBC stating that Chandler Hallow died.

As panic set in fans sprinted to Chandler’s Twitter to see if the creator had actually died. Instead of finding bad news, they were met by a tweet of the image with Chandler stating “Just found out I died,” proving that he was safe and sound! Since posting, the tweet has gone viral with it hitting 340,000 likes. The tweet’s impact was so large that even his long time friend MrBeast could help but responded by laughing off the situation.

Furthermore, Even the journalist whose identity was used in the fake article called it out via Twitter. On Twitter he stated: ‘This is totally fake. I never wrote such a story (I cover music, for a start) and the mocked-up headline breaks out style guide. Watch out for this sort of stuff. […] “BBC Mr Beast correspondent”. I aspire to such heights, obviously.’

Looking for more news? Click here to read about MrBeast’s next huge video.