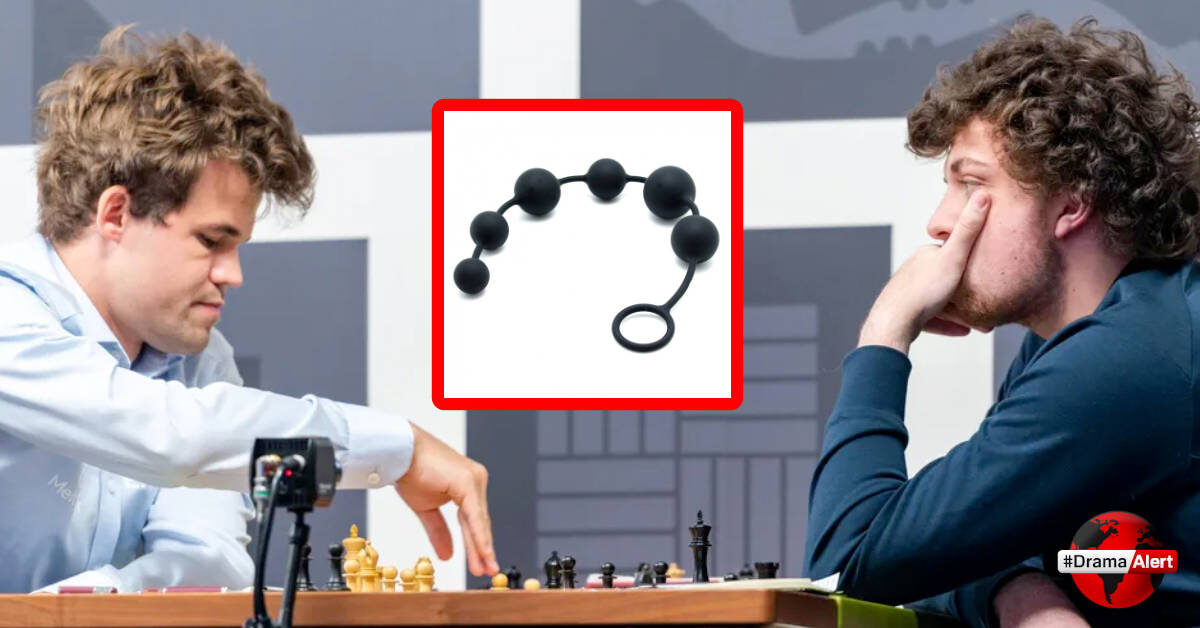 This story first began earlier this month on the 4th when the rising chess star Hans Niemann managed to beat chess’s number one player Magnus Carlsen during a tournament, ending Carlsen’s 53-game win streak in the process. The following day the five-time world champion Magnus Carlsen withdrew from the tournament, releasing a short statement via Twitter in the process. During this time, many in the chess community interpreted Carlsen’s actions as a response to potential cheating by Niemann. Rumors began to circulate amongst viewers as a result.

I've withdrawn from the tournament. I've always enjoyed playing in the @STLChessClub, and hope to be back in the future https://t.co/YFSpl8er3u

The next day, on the 6th of September, Niemann admitted to cheating as a 12-year-old kid whilst in an interview; however, Niemann denied ever cheating since. For reference, Neimann is currently 19 years of age.

Following Niemann’s admission of cheating, the largest online chess platform chess.com removed Niemann from the platform, with the platform publically stating that Niemann’s cheating is far greater than what he shared.

On Hans' history of cheating on https://t.co/bYjFcPulIk:

The drama continued roughly 10 days later when Niemann and Carlsen were set to rematch as a part of the Generational Cup. During this game, world champion Carlsen resigned after his first move in protest of the alleged cheating. Carlsen’s resignation ultimately would lead to much speculation over Niemann’s play.

During this controversy, many influencers have spoken up about the drama, sharing their opinions. One such creator, MrBeast, shared his two cents after Magnus Carlsen released a statement on the integrity of chess.

As of now, there has been no definitive evidence that Niemann has cheated, though this story is still developing. 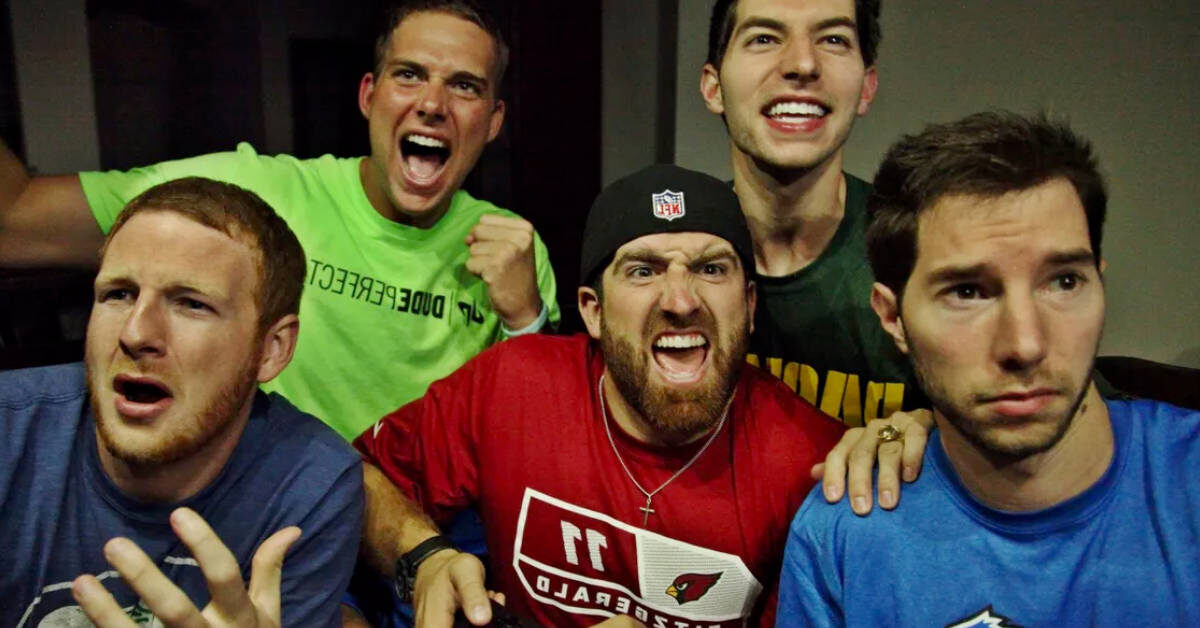