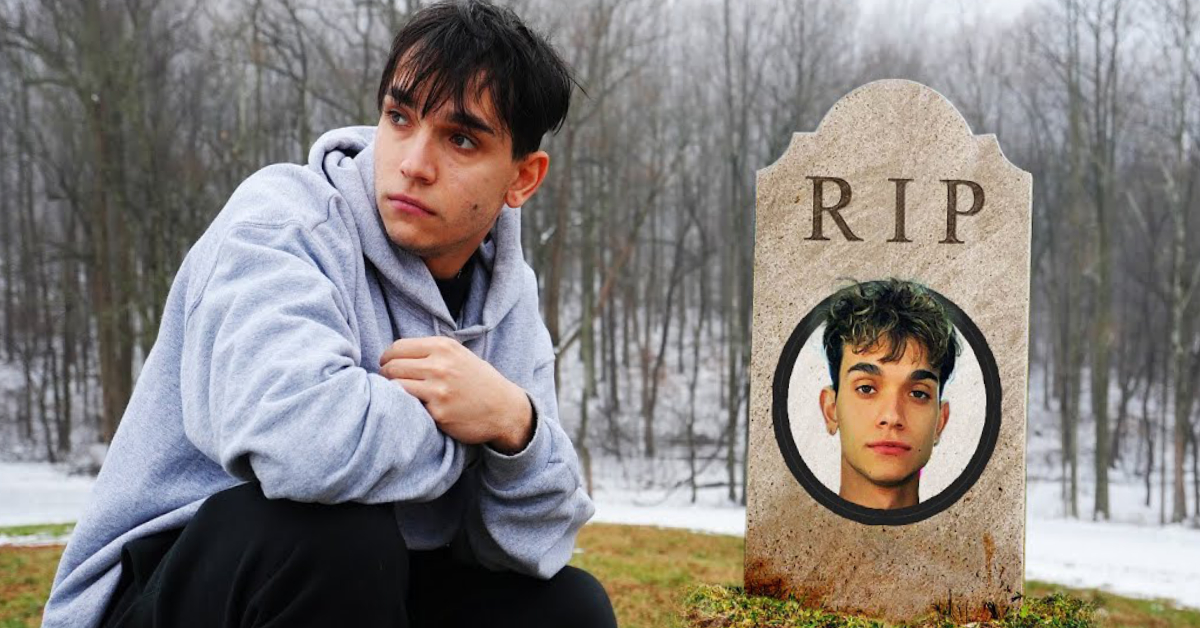 The thumbnail to Lucas and Marcus’s video titled “MY TWIN BROTHER IS DEAD?!”.

YouTubers Lucas and Marcus are under some serious heat after they faked one of their own deaths. For those who don’t know the twin-pair, they are one of the largest kids content creators on the platform. Their channel has over 24 million subscribers. Originally, the pair were known for being a part of Jake Paul’s Team 10, however, they ultimately found success on their own. Back on January 9th, 2022, the YouTube pair uploaded a video titled “MY TWIN BROTHER IS DEAD?!”.

The concept of this video is centered around Marcus leaving a note detailing his disappearance.  This note is eerily similar to what some would call a suicide note. “Now I’m gone forever”, Marcus wrote in his note.  Right at the end of the video, Marcus, the brother who left the note, is edited in to tell the audience that he in fact did not die, and instead was pranking his family.  The video has since racked up over 2.2 million views. Many in the community are furious with the creators, as they believe this video is distasteful and that they are trivializing suicide.

Reactions to the video:

Many viewers took to the comments to leave their distaste for the creators. Many felt that their use of death was disgusting and “messed up”.

A screenshot of comments from Lucas and Marcus’s video.

The YouTuber Cr1Tikal posted his own video reacting to the Dobre twin. In his video, he lambasts the behavior of the twins.