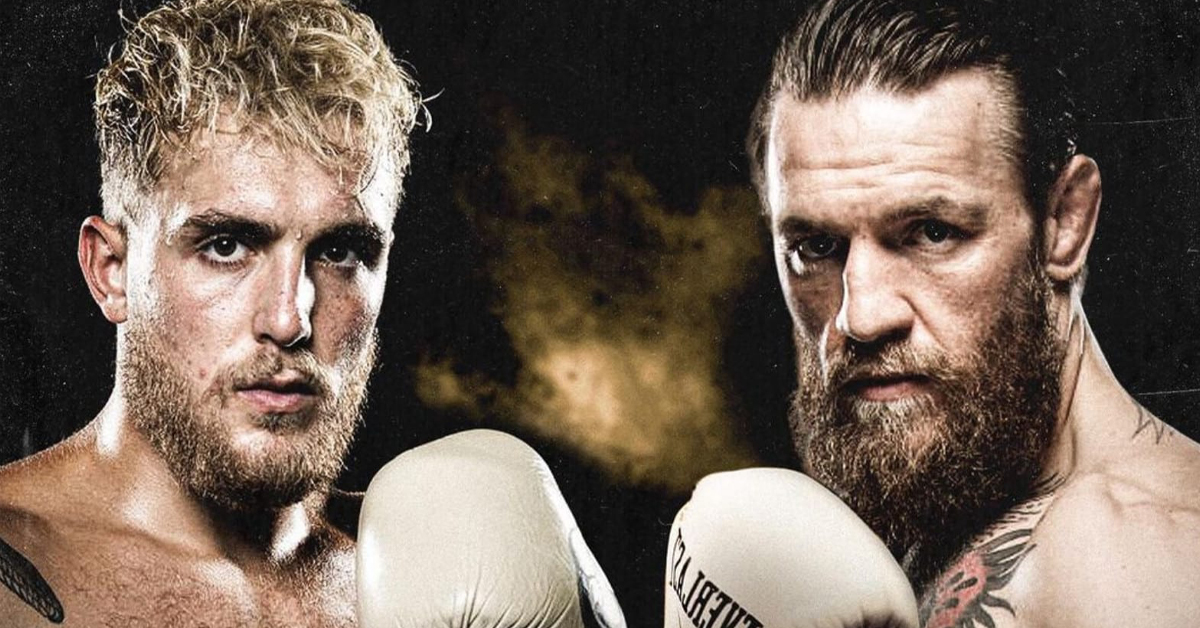 Jake Paul has been lobbying for a fight with Conor McGregor since his emergence in combat sports. Despite numerous callouts from Paul, McGregor has largely shrugged off any question pertaining to the YouTuber-turned-boxer. 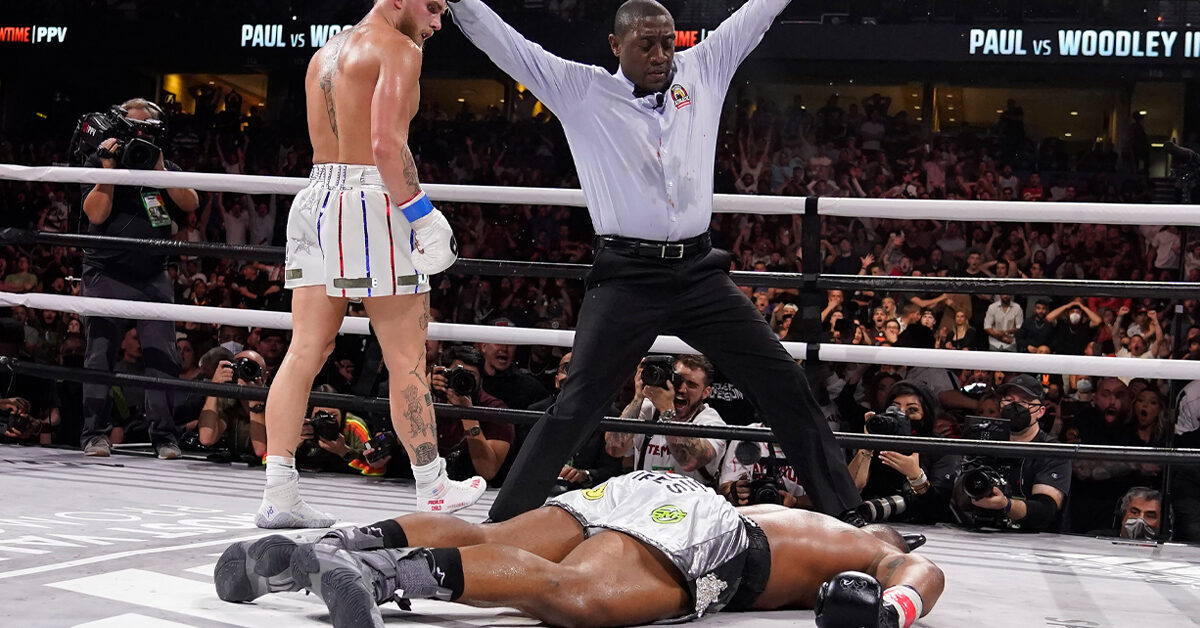 McGregor says he didn’t watch Paul’s fight with fellow UFC great Tyron Woodley: “I wasn’t actually watching,” McGregor told The Mirror while in attendance Friday at Bellator 275 in Dublin. “It only got a couple thousand buys. I didn’t watch it. I saw it online.”

McGregor said he also didn’t see Paul’s diss track on UFC president Dana White either. However, when he was asked if Paul could be next, McGregor did not rule out a potential matchup. At first, he shook his head, but stopped himself and muttered, “Who knows? Never say never.”

EXCLUSIVE: "It only did a couple of thousand buys – I wasn't watching!"@TheNotoriousMMA didn't hold back when asked about @JakePaul's brutal KO win over Tyron Woodley

Paul wants to overtake McGregor as the highest paid sportsman

“For sure,” Paul told the Disrupters Podcast last week when asked if he planned to outdo McGregor. “Without a doubt he doesn’t even fight anymore, he just loses I guess. You can only fight so many times when you are losing every time.”

There’s no doubt a Conor McGregor vs Jake Paul fight would make both fighters a lot of money.

Catch up on Jake Paul news by clicking here.