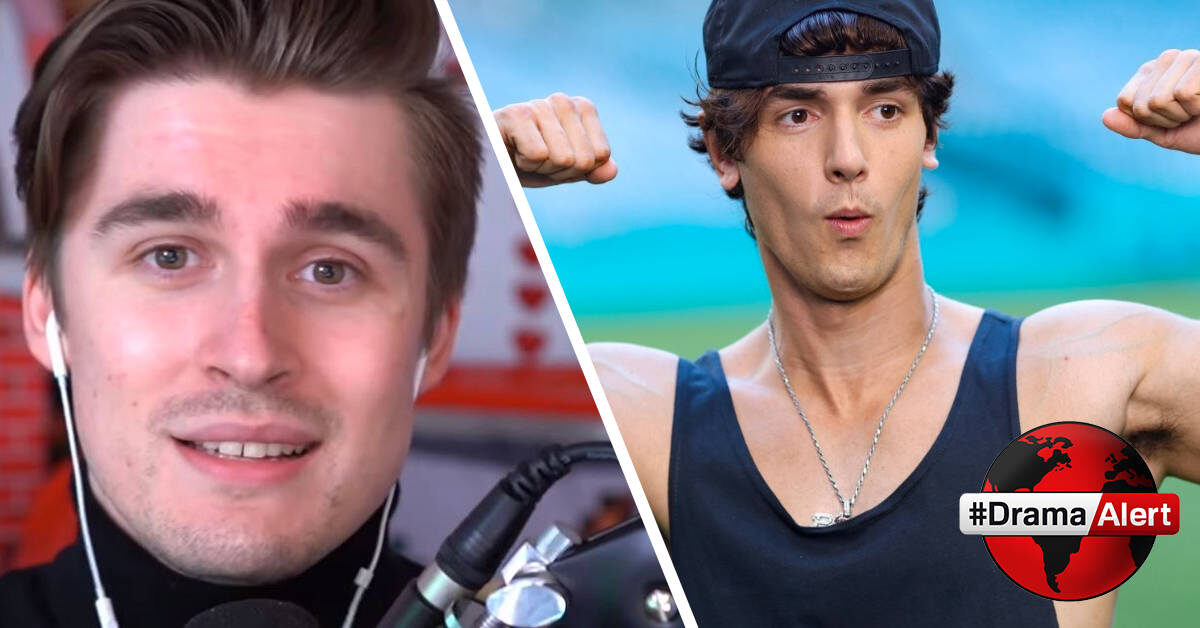 With Creator Clash just in recent memory, many more YouTubers are looking to get into the ring themselves. Creators such as Bryce Hall, Ludwig, Mizkif, CinnamonToastKen, Myth, etc, are interested in boxing. Are these the next YouTube boxers? Here is everything you need to know…

For what has seemed like ages now, Bryce Hall has been teasing his return to the boxing ring. Well, on May 15th, 2022, Hall finally announced his plans to return. In a tweet, Hall announced an upcoming fight that is slated for this summer. The influencer tweeted: “BOXING MATCH THIS SUMMER; im coming back baby”.  As of now, It is not entirely clear who his opponent will be.

YouTuber CinnamonToastKen is interested as well. Today on May 15th, 2022, the YouTuber tweeted: “I used to box for fun. This was years ago but had a coach, went to the gym, [and] sparred. Now all these YouTubers are punching each other and I’m old and missing out.” In response to this Jacksepticeye encouraged the YouTuber to make a return to the ring, tweeting, “Time to get back in the ring daddy!”

I used to box for fun. This was years ago but had a coach, went to the gym, sparred.
Now all these youtubers are punching each other and I'm old and missing out!

Time to get back in the ring daddy!

Ludwig showed interest in fighting yesterday. The streamer tweeted: “WHO WANTS TO FIGHT ME IN THE RING”. Interestingly, Mizkif replied, “I’d destroy you”. Since then many fans have been anticipating this matchup.

WHO WANTS TO FIGHT ME IN THE RING

Another streamer interested in boxing appears to be Myth, with the creator tweeting: “I’d punch the f*ck outta ur favorite streamer. Let’s set this sh*t up already.”

I'd punch the fuck outta ur favorite streamer. Lets set this shit up already.

It will be interesting to see if any fights from these YouTubers do end up materializing. Regardless of that, it is clear that the future of influencer boxing is bright.