Could This Be KSI’s Next Opponent? 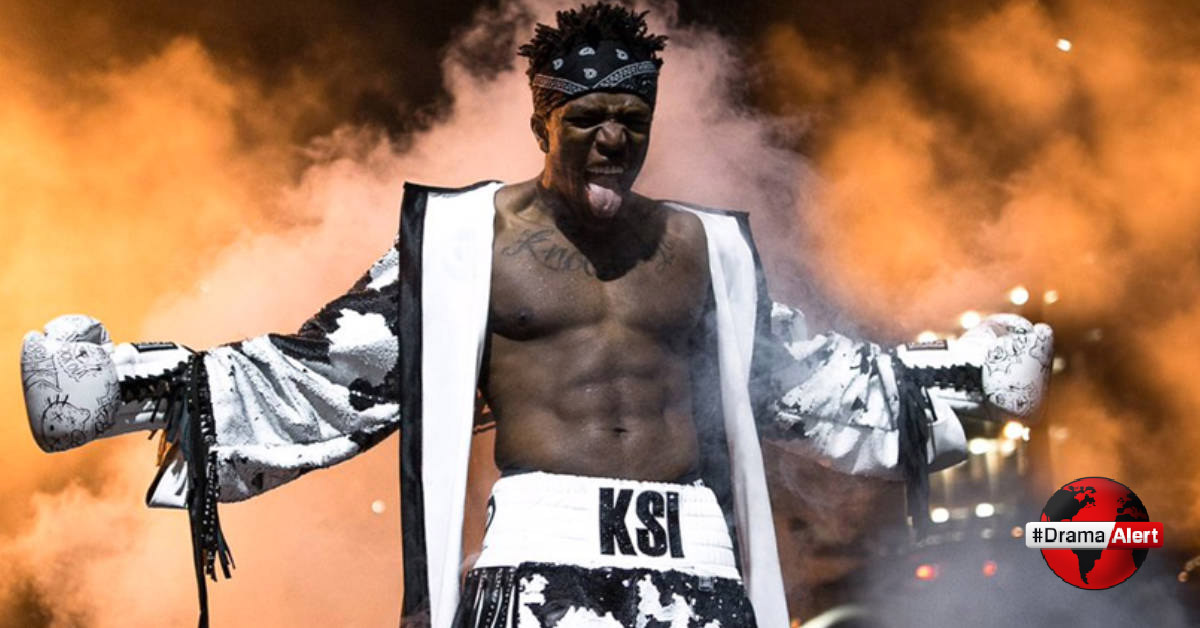 KSI Speaks On Next Opponent

Since KSI announced his return to boxing set for August 27, rumors as to who his opponent will be have been circulating. Today, KSI himself fed into the rumors by listing three potential names. Although the list has been narrowed, fans continue to ask themselves, who will be KSI’s next opponent?

Rumors of Dillon Danis as KSI’s next opponent first began when KSI’s manager, Mams Taylor, polled the question below.

Who wins in a boxing match?

Dillon Danis then took to Instagram to react by reposting a fan theory that he will be fighting KSI, which was sparked by Mams Taylor’s Twitter poll.

In addition to this, Mams Taylor liked a tweet that speculated about it.

this is giving me the feeling that ksi will be fighting dillon then say he took the harder option than jake when he fought ben https://t.co/kUl5Y8XNyz

Then, another “who would win” poll was posted by Misfits Boxing, the company behind KSI’s event. In this one, the poll asked about KSI and Dillon Danis. Danis then directed his followers to the poll.

Alex Wassabi Fight May Not Happen

Despite many wanting to see KSI avenge his brother Deji’s loss against Alex Wassabi, KSI seems to think the fight would be too easy. He made the following comment on Instagram:

Wasabi is literally nothing though. I am not deji. Even if I got to Alex’s weight, he would be easy work lmao

There is still no concrete answer as to who KSI’s next opponent will be but it is reasonable to expect any of the names listed by him.