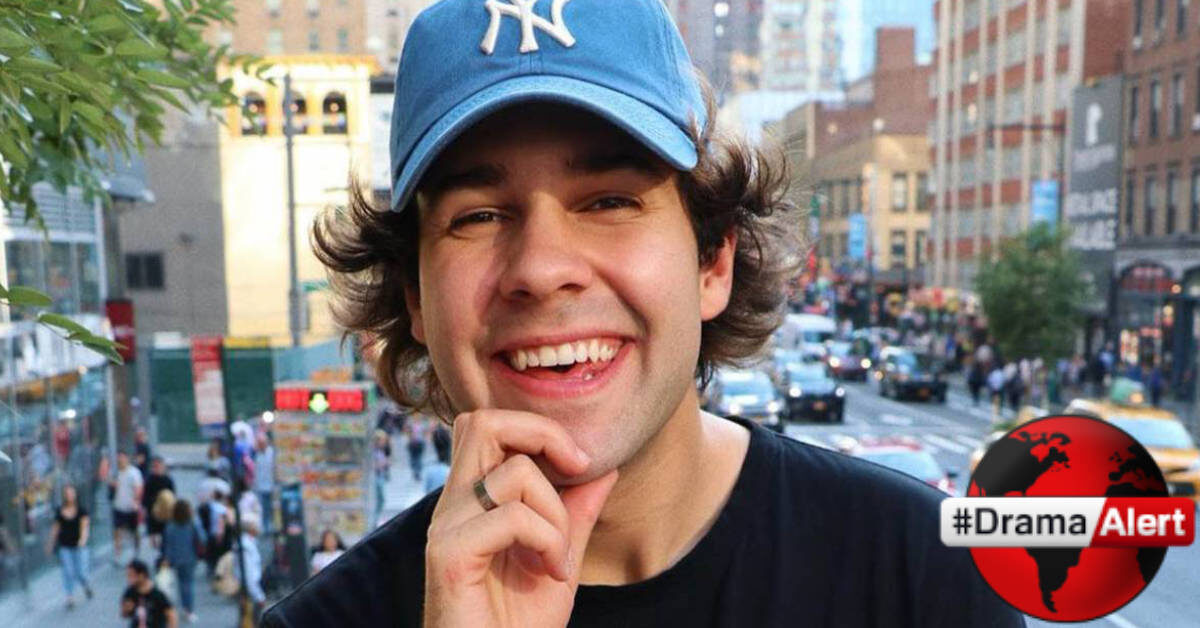 David Dobrik had a rough time during a party he went to in Los Angeles. In a recent episode of the views podcast, Dobrik said that he went out to take a leak during the party and heard six shots being fired. Furthermore, Dobrik noted that the shots caused running and screaming. Additionally, Dobrik’s friend Natalie Noel, who was accompanied by her boyfriend Todd Smith, said she heard the shots outside as she was leaving the party. Consequently, Smith’s first reaction upon hearing the shots was to grab Noel and run.

Fortunately, Dobrik and his friends eventually made it to the car and drove away safely. Although they didn’t give many details about the party, Dobrik and Noel could be talking about a specific event. Last month, Kodak Black and three other people were injured after shots were fired outside a lounge on La Cienega Boulevard in Los Angeles. That incident did not result in any fatalities. For now, fans will have to wait to hear from Dobrik to know whether or not those two events were indeed the same.