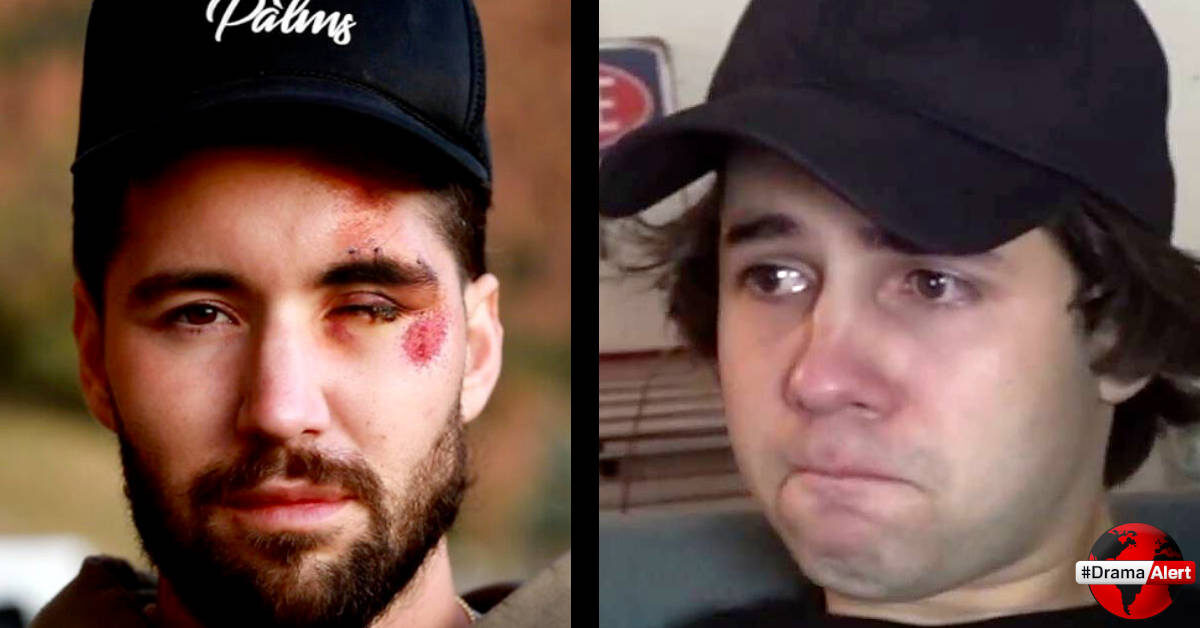 On June 22nd, 2022, TMZ reported that Jeff Wittek has sued David Dobrik for the excavator stunt which severely injured Wittek.

In the article, TMZ revealed that Wittek is seeking $10 million in damages and that he is suing for “general negligence and intentional tort.” Additionally, TMZ reports that Wittek claims that as a result of the accident he has “suffered wage loss, loss of earning capacity and racked up hospital bills”.

In April of 2021, Jeff Wittek posted to YouTube an explanation of his injury revealing that the escalator stunt was a part of David Dobrik’s social media comeback. In the video, Wittek shared, “I grabbed the f****ing rope and I tried to make a goddamn funny video for people”, moments before his life-altering accident.

In a follow-up video, Wittek shared, “I woke up in a hospital, I was in shock, I was in a lot of pain, I tore some ligaments in my leg, I broke my foot, I broke my hip, I shattered my skull in nine places, I shattered my eye socket, I almost lost my eye, and I almost died”. Furthermore, in the video, Wittek shares a hospital video of him and Dobrik, where Dobrik said he thought Wittek was “dead” after the accident.

Back in March of this year, Jeff Wittek first warned of the idea of him suing David Dobrik. Wittek’s warning came after Dobrik discussed the accident on his podcast views, where Dobrik called the ordeal “the most unfortunate thing ever”. Additionally, Dobrik claimed that the accident was a “combined decision” between the two. This statement Wittek would later deny.

Following Dobrik’s statement on views, Wittek responded to Dobrik on his own podcast teasing the possibility of legal action. “You’re making a lot of statements here that are very untrue” [..] “Let’s just let the courts decide”, Wittek said.

What’s Next For Jeff Wittek and David Dobrik?

It is not entirely clear what will happen next for both Jeff Wittek and David Dobrik. At this time both social media icons have yet to comment on the lawsuit. This story is still developing.

This article will be updated as new information surfaces.