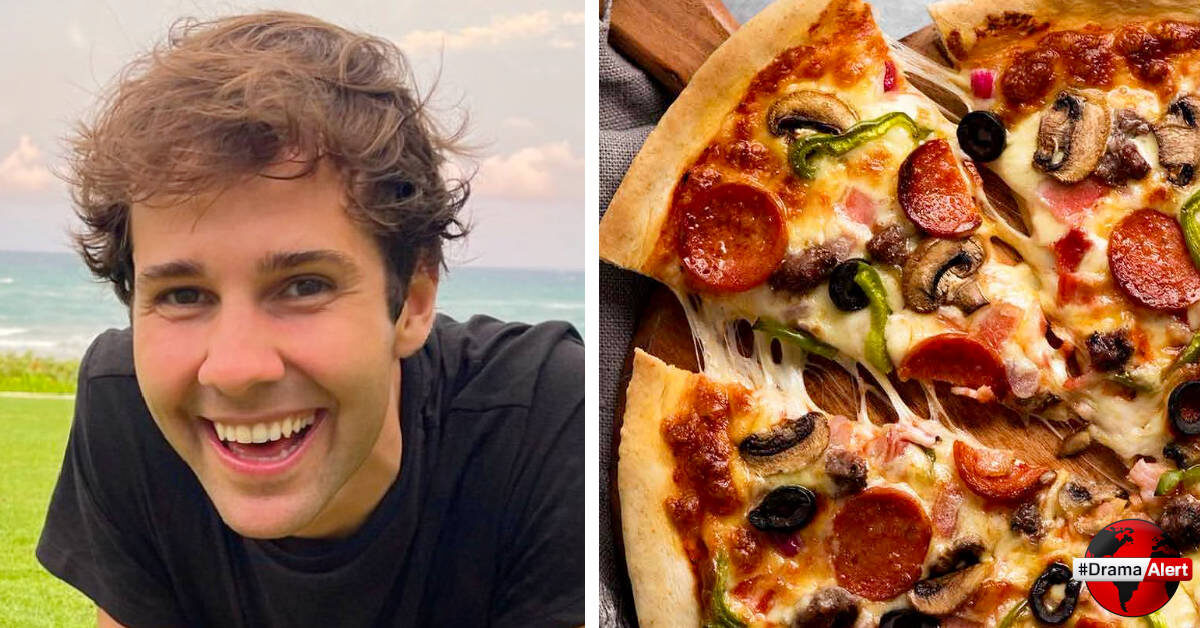 YouTube star David Dobrik has been teasing the opening of his own Los Angeles-based pizza restaurant for quite some time and, in a recent paparazzi video, David confirmed that he is preparing to open Doughbrik’s Pizza this fall.

Fans Are Hungry for a Slice of Doughbrik’s Pizza

Fans of David have been anxiously awaiting the opening of the comically-named Doughbrik’s Pizza since he officially announced the project in July 2021, following trademark filings that became public knowledge even earlier in 2020. David previously stated that the company is a joint effort between him and his friend, Ilya Fedorovich.

After a long period of planning and taste-testing potential pizzas, Doughbrik’s Pizza will tentatively open in just a few months.  The Hollywood Fix recently caught up with David in Los Angeles and asked him about the development of his pizzeria. David responded to the paparazzi with an update, telling fans to expect an opening in “August-September.” He continues, “I’m not pushing it back, I swear to God. That’s what we originally planned.”

Not much else is known about the pizzeria at this time. For now, fans can look forward to finally getting to taste a slice of Doughbrik’s Pizza this August or September.