Deji Reveals His Future in Boxing 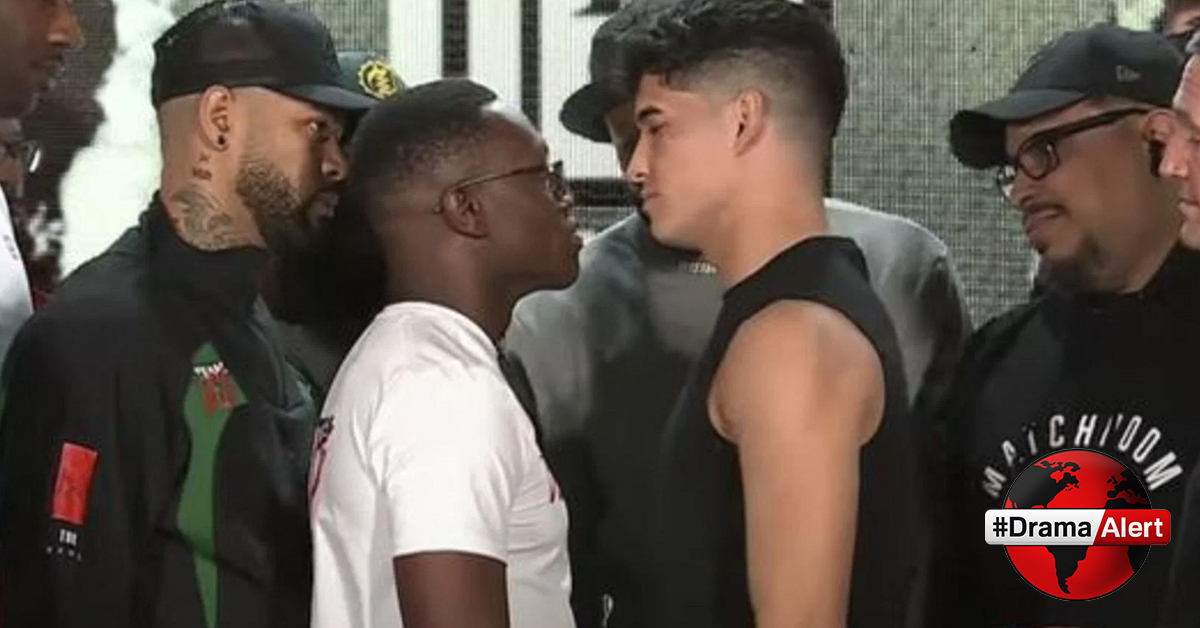 Last night, on Saturday, March 5th, Deji suffered the third loss in his boxing career. During the lead up for his fight versus Alex Wassabi, he stated that if he were to lose, then retirement would be next for him.

After Deji suffered a split decision loss, in what many fans believe was his best performance, he reveals that he’s here to stay:

– Deji speaking on his future in boxing

ur the slickest youtube boxer out here bro. forever the peoples champ 👊🏼 https://t.co/ZbVtFirV6q 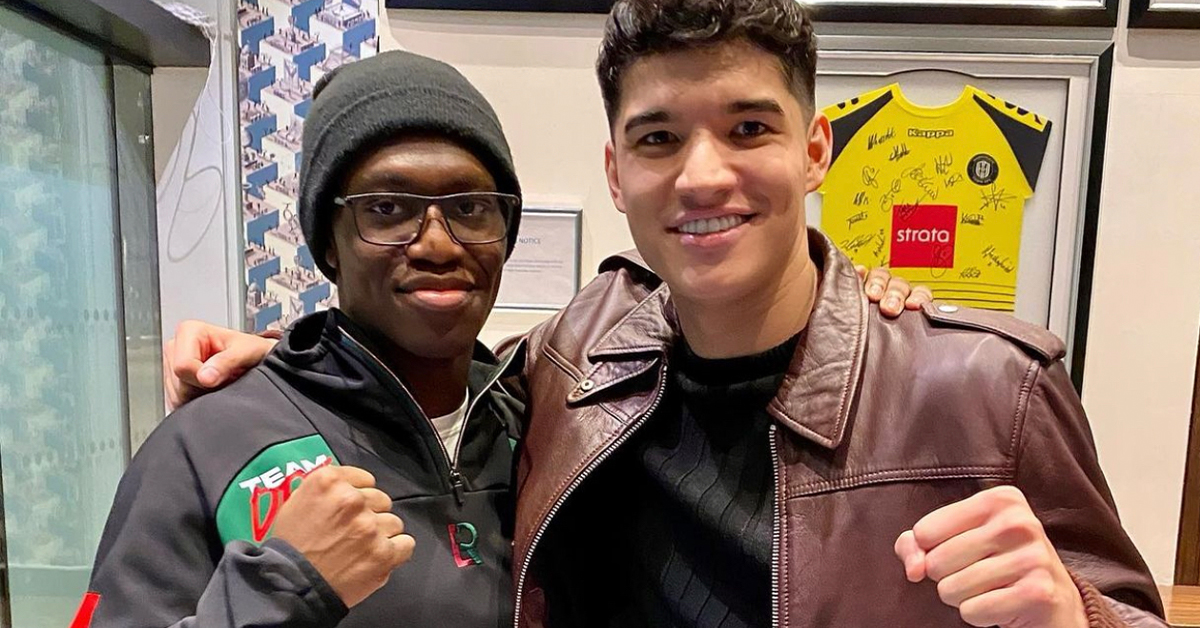 Following the fight, Deji and Wassabi were pictured together, squashing any beef that remained

Deji has yet to call anyone out. For now, he’s focused on training and improving.

Click here to find out why Showstar is under fire