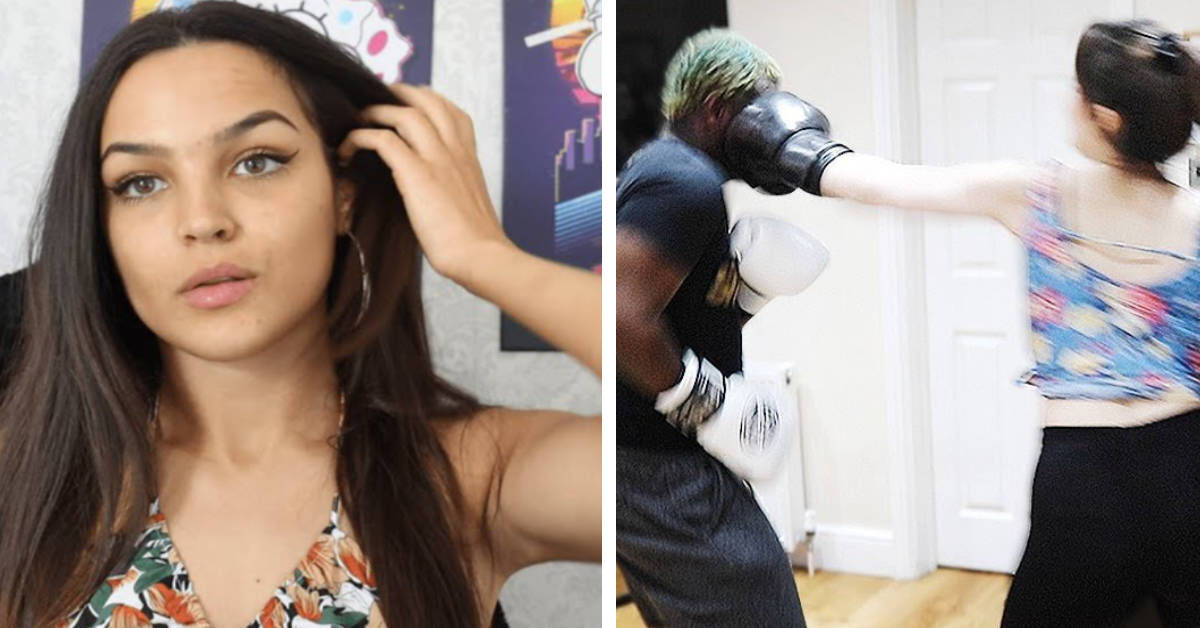 Following a multi-month hiatus and a drama-filled breakup, Dunjah is back and is looking for an opponent. Following a call to action by #DramaAlert’s host Keemstar, Dunjah took to YouTube to announce her desire to box another female influencer.

Looking for an opponent.

In a video titled “i’m back for revenge”, Dunjahh spoke about her yearnings for revenge. In her video, she accepted Keemstar’s idea of boxing. “I say that we f*cking do it. [Keemstar] go find me someone that I can fight”, said Dunjahh.

As of now, it is still unknown who Dunjahh’s opponent could be, however, recently tons of female influencers have shown interest in fighting. Dunjahh shouldn’t have a hard time finding an opponent. This story is still developing…