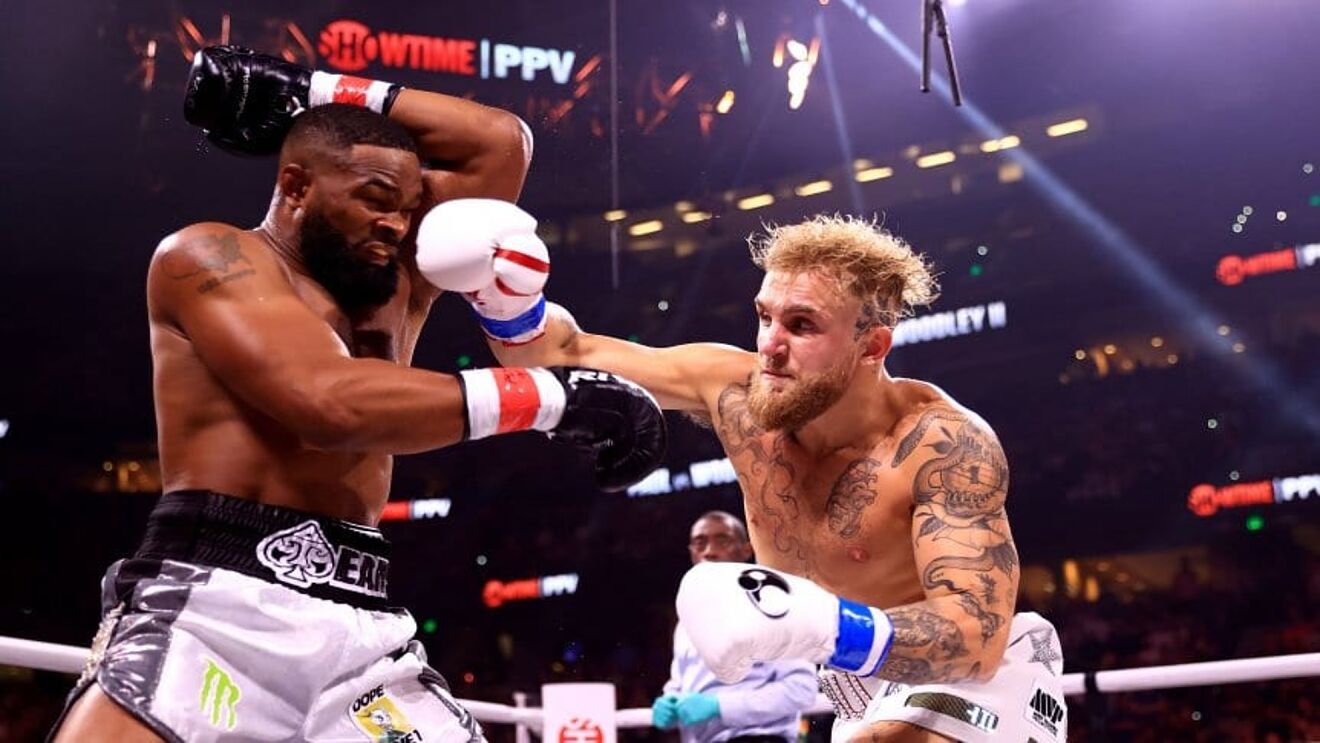 Jake Paul surprised the world during his rematch fight against Tyron Woodley, now his paper view sales have the opportunity to surprise the world again.

Earlier Today, MMA Mania published an article discussing the paper-view sales of the Jake Paul vs Tyron Woodley Rematch . This article discusses the ‘terrestrial PPV ‘ sales for the two’s now infamous rematch fight. At one point in the article the sales numbers were said to be ’embarrassing.’

Sources: Have learned that Jake Paul vs. Tyron Woodley 2 "bombed" on cable/satelitte PPV. Numbers are below November's #AEW Full Gear which did under 65,000 buys on terrestrial TV. Streaming numbers are unknown. #boxing

According to MMA Mania, early estimates suggest that the fight generated less than 65,000 PPV buys. Though this is to be suspected. The demographic for Jake Paul’s audience is more likely to purchase the paper-view digitally, rather than purchasing it the traditional way. The current estimates do not consider digital sales in their calculations.

Despite this, many critics are quick to use the alleged low paper-view numbers as a talking point. Some critics suggest the alleged low paper view sales may be the result of congestion, as many PPV events were being held within the same timeframe.  Though, this does not seem like the case, as Jake Paul’s audience does not translate to the traditional combat sport audience.

That is a fair argument. Only other things that come to mind are: 1) No one wanted to see a rematch. 2) That was the sixth Combat Sports PPV in six weeks (4 Boxing, 2 UFC) with Crawford-Porter, Tank-Cruz and Paul-Woodley being overpriced. Way too many PPVs https://t.co/7qXjnAMPH4

However, given the digital sales have yet to be released, and given Jake Paul’s demographic, any claims made regarding Jake Paul’s rematch with Tyron Woodley are simply inaccurate. Fight fans need to see the streaming sales before making any claims.

Jake Paul has given us many surprises this year, so who knows, maybe his fight’s sale figures may become one of those unexpected surprises. On top of waiting to hear Jake Pauls’s next fight, fight fans will have to wait to see the digital sales too.

Shoutout to Showtime for riding with me and all the fighters on the card and Tyron for not being a bitch like most of these “fighters” are..