Did This YouTuber Crash His Plane For Views? Pilot Certification Now Revoked… 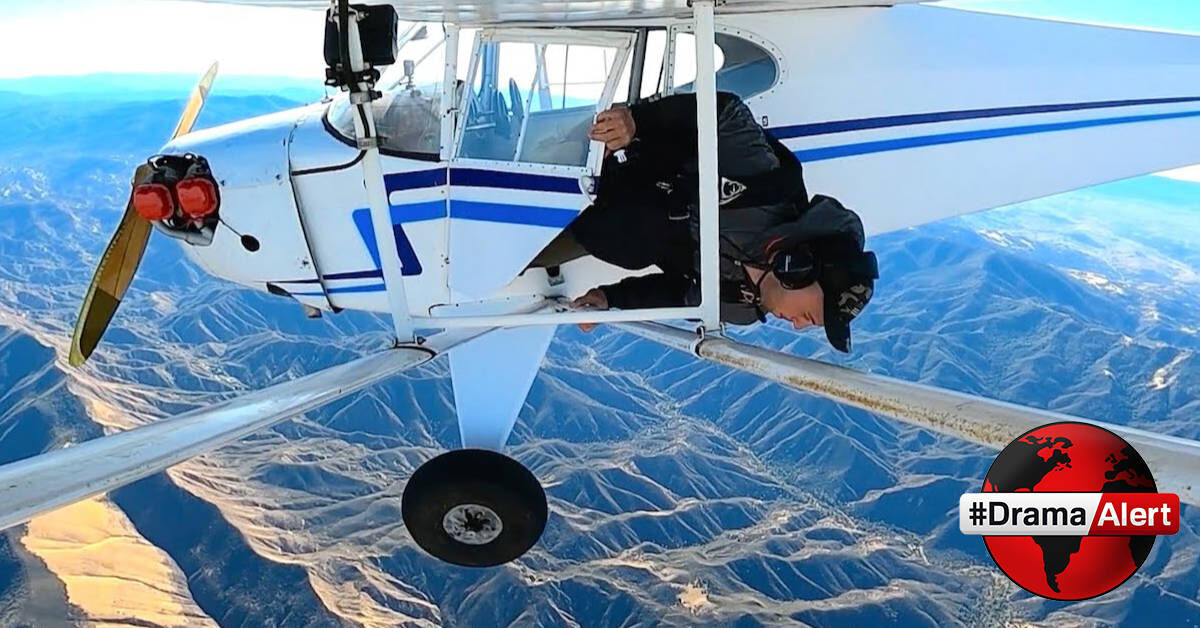 On Wednesday, The New York Times reported that the Federal Aviation Administration revoked YouTuber Trevor Jacob’s private pilot certification. The FAA’s decision to revoke Jacob’s certification follows an investigation into a now-viral video, where Jacob abandoned a plane mid-flight. In a statement obtained by The York Times, the FFA stated that Jacob’s actions were “careless or reckless”. The revocation of his certification has essentially barred the YouTuber from operating any aircraft.
Since publishing his video titled “I Crashed My Plane”, the YouTuber has garnered nearly two million videos on it. In the video, Jacob claims that his plane malfunctioned, forcing him to parachute out of it, but is that really what happened?

Called Out By Other Pilots:

Since the release of the video, many pilots have taken to social media to question the legitimacy of Jacob’s story. Airplane-Tuber Trent Palmer was one of the most outspoken on the matter. Palmer, who is a private pilot, had a lot of criticisms for the video. For example, Palmer pointed out various discrepancies in Jacob’s actions, such as the door latch being open before the plane’s engine malfunctioned:

“That door is already sitting two inches open.” […] “i don’t know why you just happen to have already have your door unlatched in the event of an engine failure, that you are planning to jump out of, or prepared to jump out of. It’s just a little fishy.”
– Trent Palmer, speaking on the matter.

Due to Jacob’s actions being questionable by some pilots, many in the community started theorizing he did it for virality. In the wake of the video, many have accused the YouTuber of crashing his plane for views.
When the video was first released, one YouTuber named Moist Critical posted his own video reacting to Jacob’s crash. In this video Critical shared his thoughts on the matter:

“Most people think he did it just for the sponsorship, since [ridge wallet was sponsoring]. So he wanted it to have good views so that way you’d get other sponsorships from them.”
–Moist Critical, speaking via YouTube.

According to The New York Times, when they reached out to Jacob regarding his certification being revoked, Jacob seemed unaware stating: “Where’d you get that information”
In general, Jacob has been rather tight-lipped regarding the crash since its release. However, in a video posted last week, he briefly spoke on the matter: “I can’t talk about it, per my attorney, but the truth about that situation will come out with time.”
As of this publication, Jacob has yet to fully respond to the revocation.
Looking for more to read? Click here!
By Oli "Geno" Eugenio|2022-04-22T15:40:21-04:00April 22, 2022|Entertainment, Top Stories, Top Trending Stories, Treanding Entertainment Stories|