Disguised Toast Exposes How Fake Creators Are Behind The Scenes 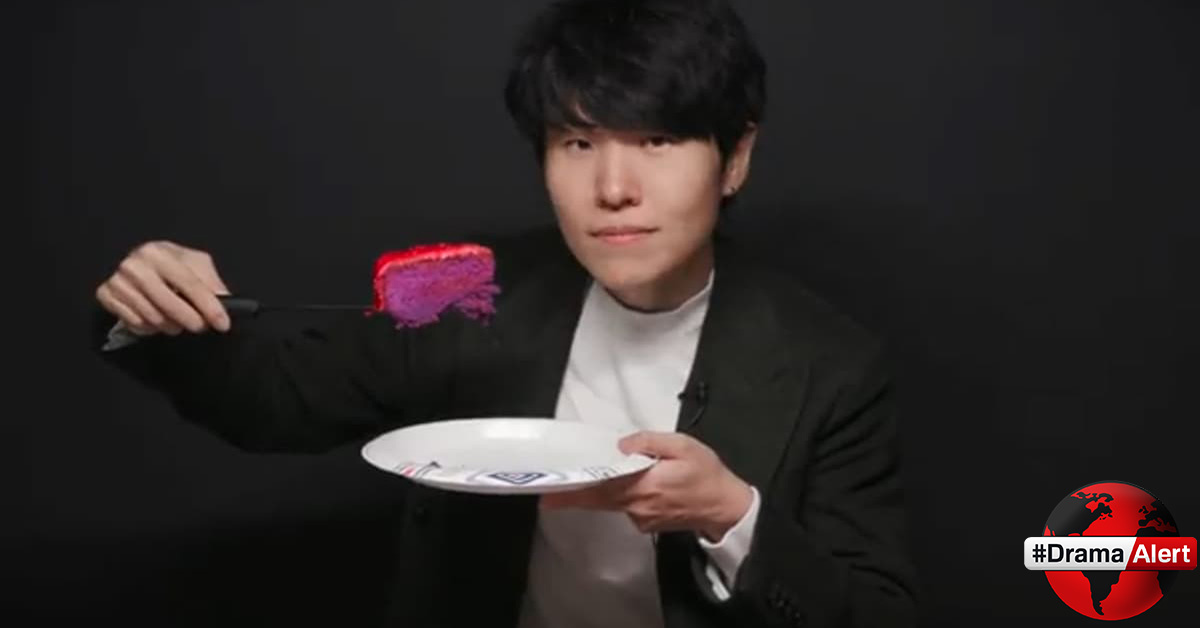 Disguised Toast has always voiced his opinion, even if it is the unpopular one. There have been occasions of him calling out streamers for faking their content to get higher up on Reddit, other occasions where he flat out explains his need for social interaction. In his newest video, Toast exposes a creator habit that forced him to stop using Twitter.

In his final “did” question, Toast explains how he technically deleted Twitter. In this segment, he exposes 2 things that famous creators do that he “couldn’t reconcile in his head.” The first of the two, touches on how “very dramatic” creators are, he further explains by saying that “a block or unfollow is the biggest insult you can give another influencer.” His second point however, puts into question who is an isn’t sincere in their comment sections.

This then brings the question of who exactly he could be talking about. While no names were said, and probably never will be, who knows how long it’ll take for another creator to voice this same issue.