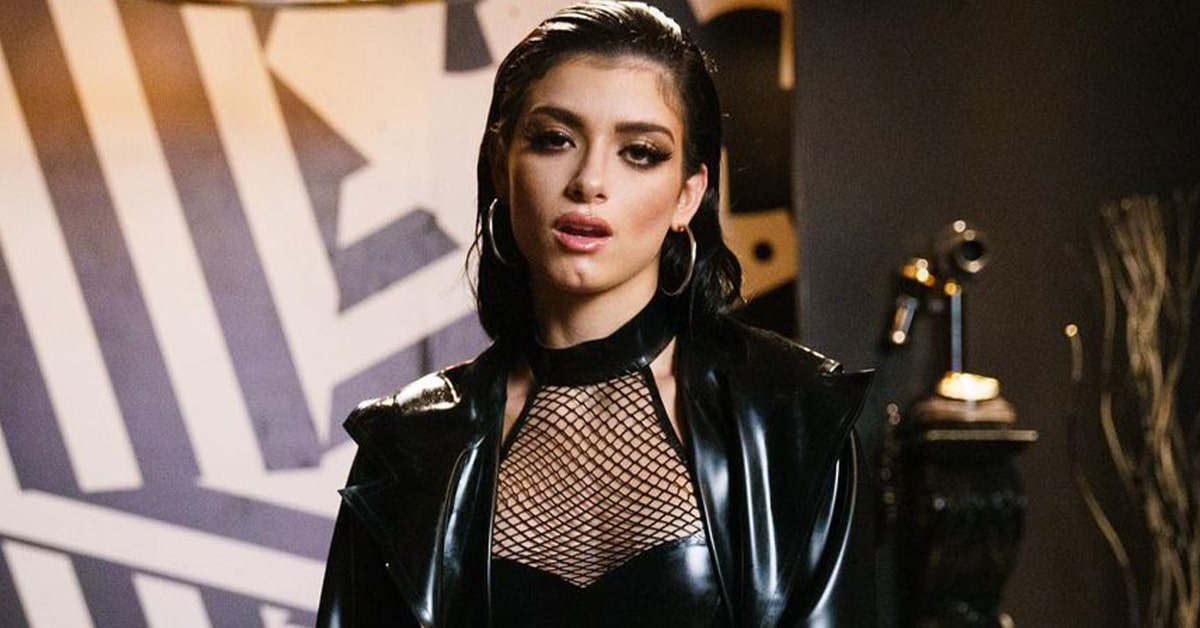 A video of TikToker Dixie D’Amelio being yelled at by a paparazzi has gone viral on the Internet. On February 12, she attended Michael Rubin’s Fanatics Super Bowl party, and on the red carpet, a paparazzi made an approach that left her bewildered. First, a paparazzi asked her to look directly at him to take a picture. Or, seeing that she didn’t get what she wanted, the paparazzi started yelling at D’Amelio.

D’Amelio then responded by saying, “Why are you yelling at me?” and the paparazzi promptly said, “You’re not looking,” thus generating a surprised expression on D’Amelio’s face. The edited version of the video that gained much attention on TikTok makes the scene even more dramatic. But the original version was also posted on the YouTube channel MaximoTV channel.

Fans reacted in defense of D’Amelio for the most part. Many said they were heartbroken by the situation, and the paparazzi’s behavior was heavily criticized. 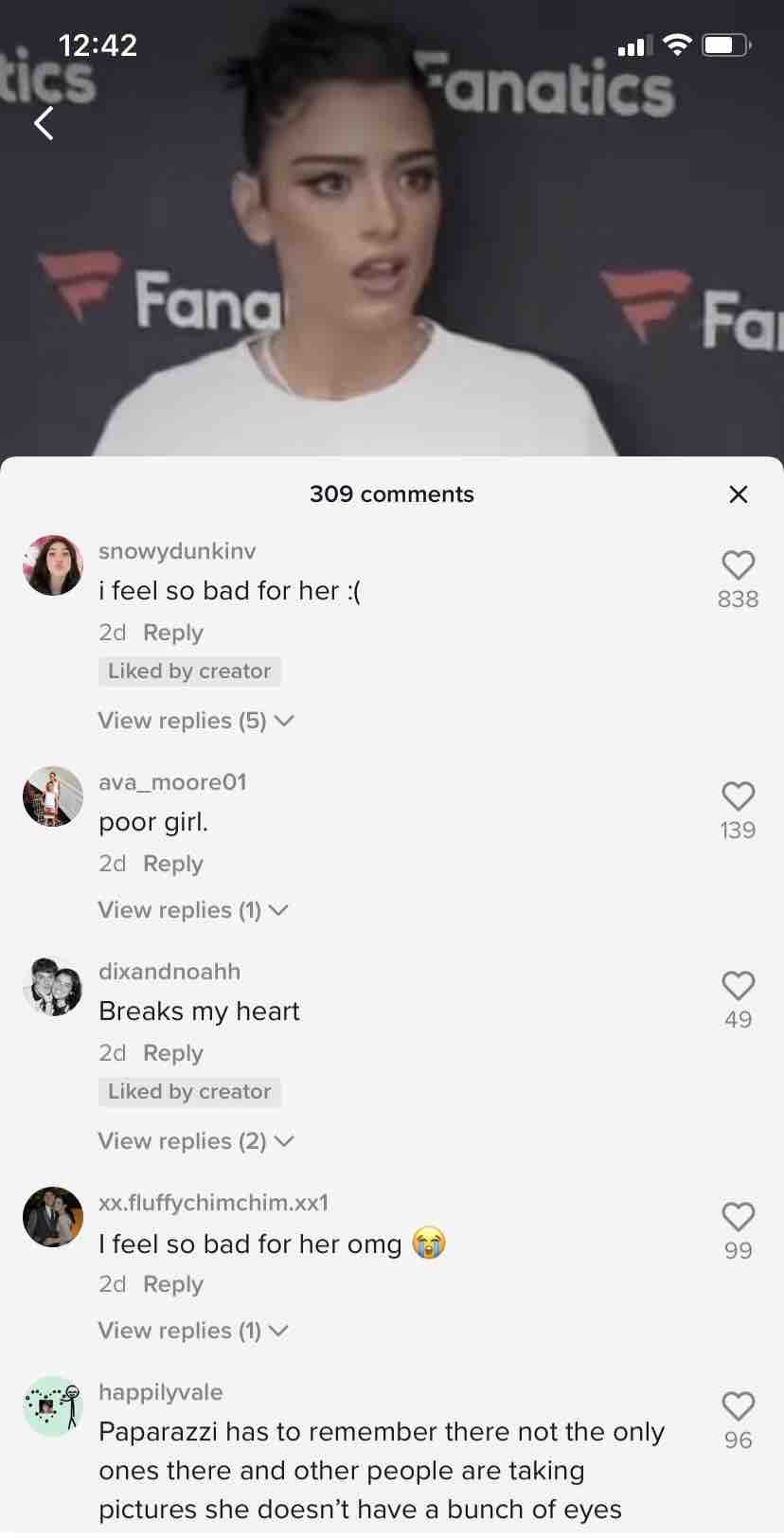 Comments about Dixie D’Amelio via TikTok