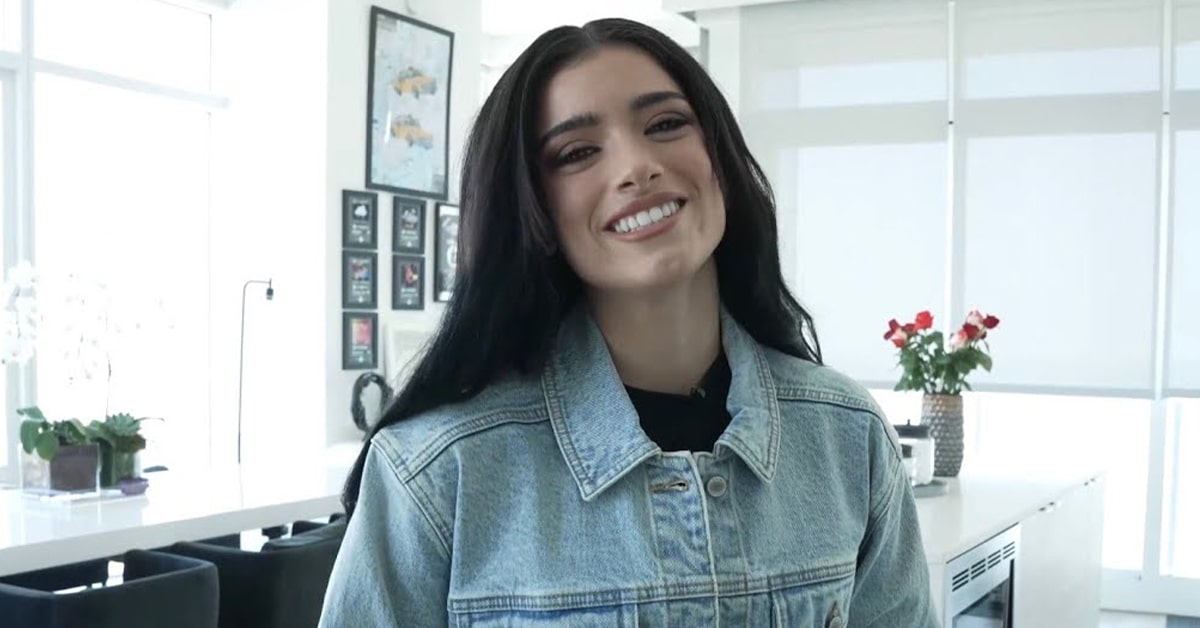 Dixie D’Amelio is one of the most popular TikTok content creators on the platform. Her career comes in the wake of her sister Charli D’Amelio’s resounding success that brought her entire family to fame. Dixie, however, was the only one who let some talent for music blossom. Her first single, “be happy,” which was released on June 26, 2020, has over 90 million streams on Spotify.

In addition, Dixie has collaborated with Liam Payne, one of the members of the worldwide famous (but now hiatus) boy band One Direction. Perhaps this is why fans started speculating that Dixie would be part of a supposed comeback tour of One Direction when Hollywood Gossip page Deuxmoi made the following post on their Instagram stories:

omg one direction is coming back and dixie d'amelio is opening for them !!!!! pic.twitter.com/MsaHQqgJrw 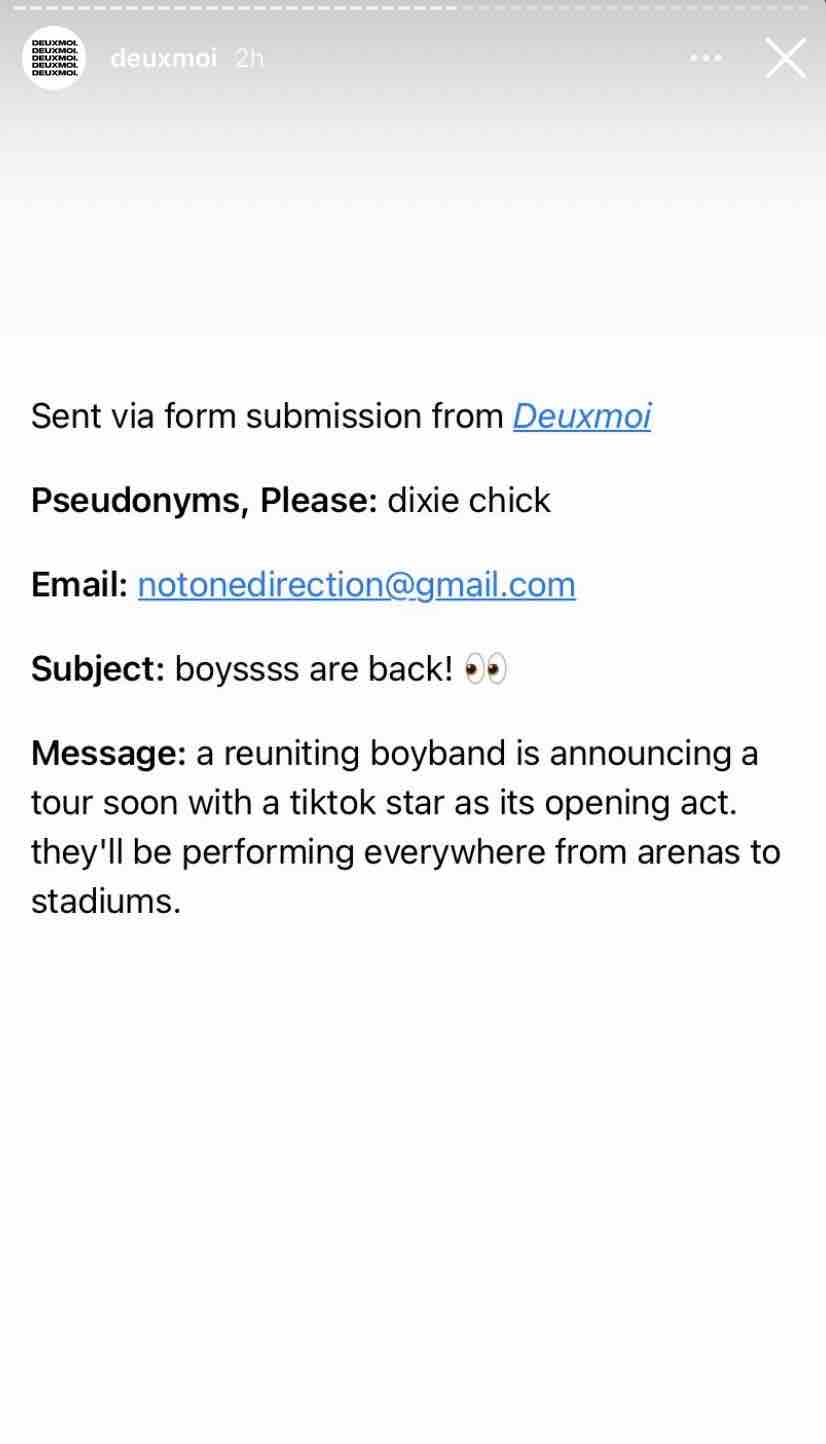 However, hopes of an imminent One Direction comeback were dashed today when the also popular boy band Big Time Rush announced their comeback tour with concerts worldwide. They also informed that Dixie D’Amelio would accompany them as a special guest.

Tickets to our Forever Tour go on sale this Friday!! Join our exclusive Fan Club to receive first access to tickets – head to our link in bio to sign up! https://t.co/D4pxUigEfc #BTRForeverTour pic.twitter.com/shYeMjafs8

big time rush when from having one direction open for them to now dixie damelio… no words pic.twitter.com/XKr4P5JdNT

You’re really going to tell me I’ve been waiting all of these years to see @bigtimerush live just for them to announce Dixie bitch ass is opening for them? Suddenly not interested anymore 🙁

i will be going to the big time rush tour. imma take my sweet ass time and i will be getting there right before they go on cause girl…i don’t wanna watch dixie 😭😭