Dr. Disrespect Called Out By Harley of EpicMealTime 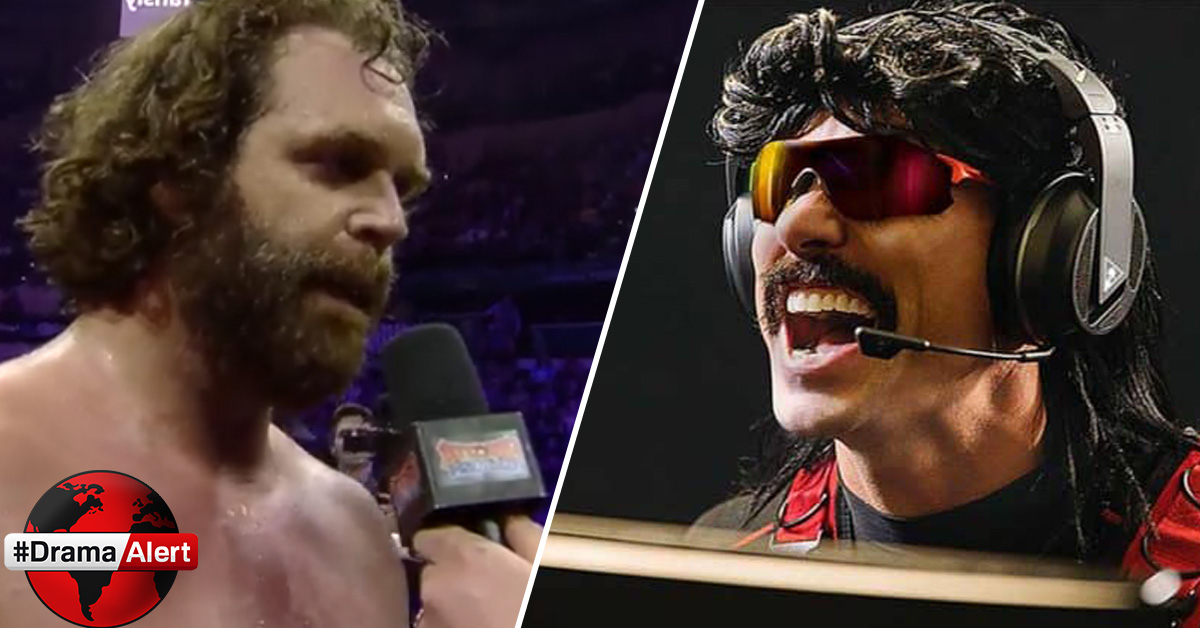 Harley Morenstein, primarily known for his work with Epic Meal Time, has set his eyes on facing Dr. Disrespect next. Harley’s announcement comes directly after his first boxing win against Egoraptor in Idubbbz’s Creator Clash.

The Sam Hyde-trained boxer Morenstein utilized his sheer weight advantage to deliver a clinical punch in the second round to give him the victory, and after his kind words to his opponent, Morenstein flipped the script and decided to go on the offensive one last time for the night.

“I only used about 20% of my abilities. I would like to exercise the remaining 80%. I wanna fight someone bigger, I want them to know it’s going down, The Doc I’m talking to you. I’m 6ft 6, you think you’re tough, you think you’re the 2 time, this ain’t a game boy and lemme tell you something that bulletproof vest you wear ain’t gonna stop these guns.” – Harley

Following the call-out, neither Morenstein nor The Doc has continued the conversation; however, we’ll keep you updated the moment any developments happen.