Drake Claps Back at Troll by DM’ing His Wife 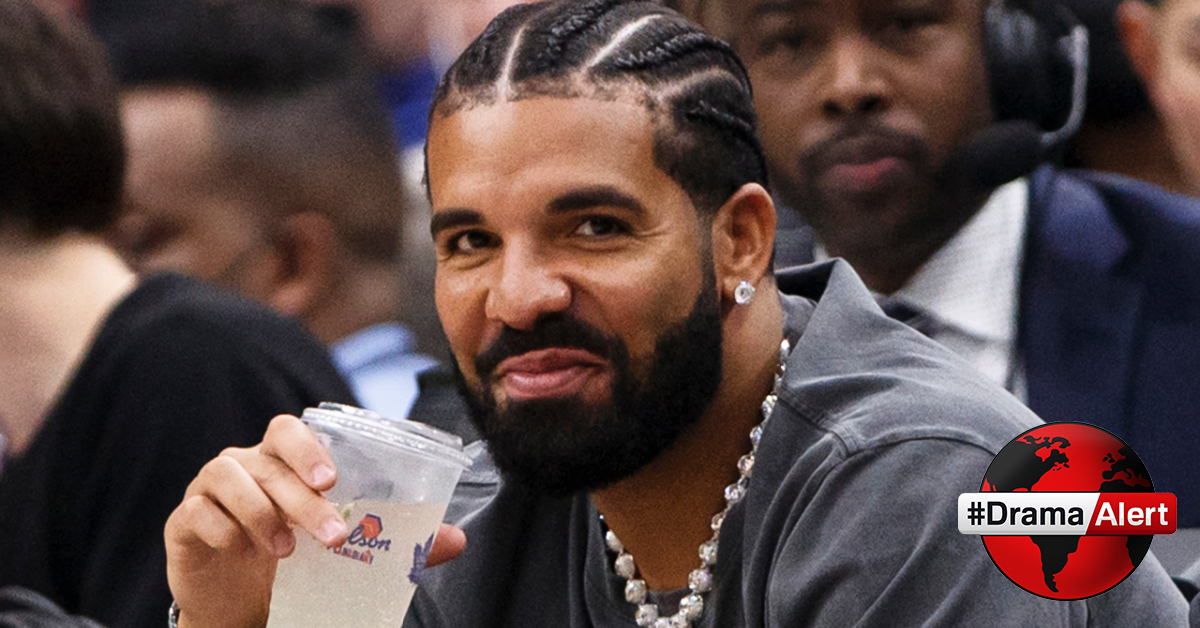 Musician Drake, born Aubrey Graham, doesn’t usually make headlines unless he drops new music. As an overall private person who largely stays off social media, Drake hit a new level of petty on Wednesday. The 35-year-old Canadian rapper was caught DMing a troll’s wife after insulting the rapper and his four-year-old son Adonis. 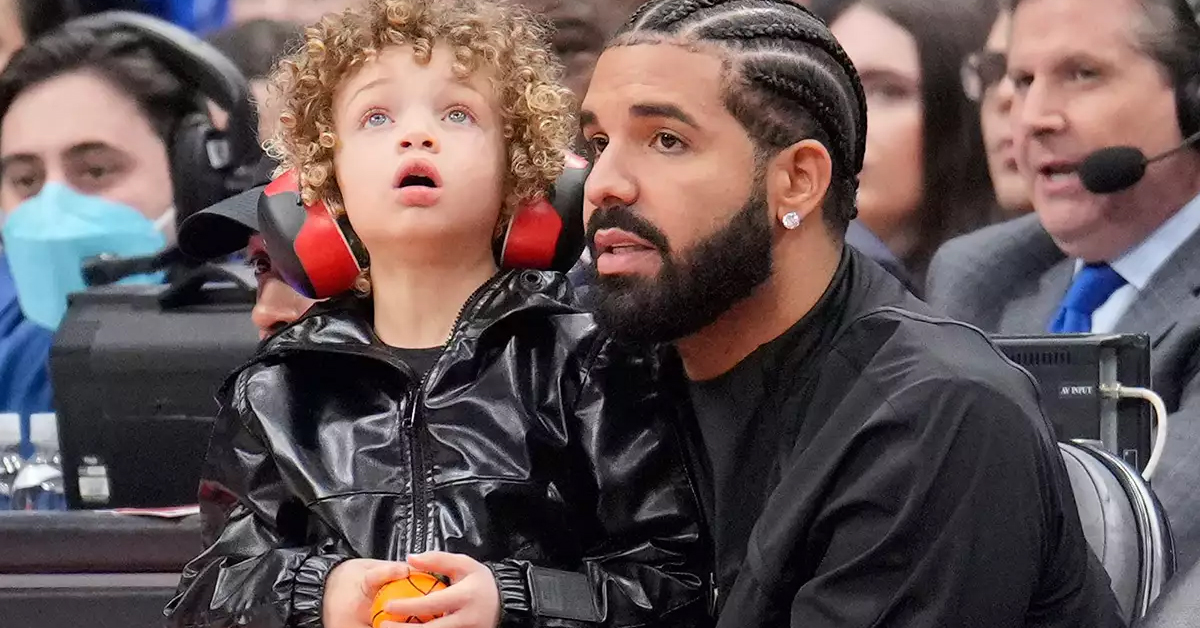 The drama began on an Instagram post by NBA shooting coach Chris Matthews, AKA Lethal Shooter who defended Tee Morant, the father of NBA superstar Ja Morant. Tee has been hit with criticism for his “overbearing” support of his son during the playoffs. Drake backed Tee by commenting: “Imagine your son makes the league and he’s Ja Or Melo or Lonzo all you can do is be elated and competitive and over supportive and it’s a right of passage to that the OG’s talk s***. ‘I know I’mma be this way even if my son is in a Rubik’s cube competition.”

That’s when Instagram user Ceddy Bowden replied to Drake’s comment saying: “Ya son prolly play with ghostwriters.” Bowden was referencing the rumors that Drake uses ghostwriters to formulate his rhymes.

Things got interesting as Drake didn’t hold back and replied: “I just followed your girl cause she’s prob miserable and needs some excitement in her life.” The multi-platinum recording artist was not bluffing, as the troll’s wife Toni Bowden took to her Instagram Story to post a screenshot of her new follower — Drake. 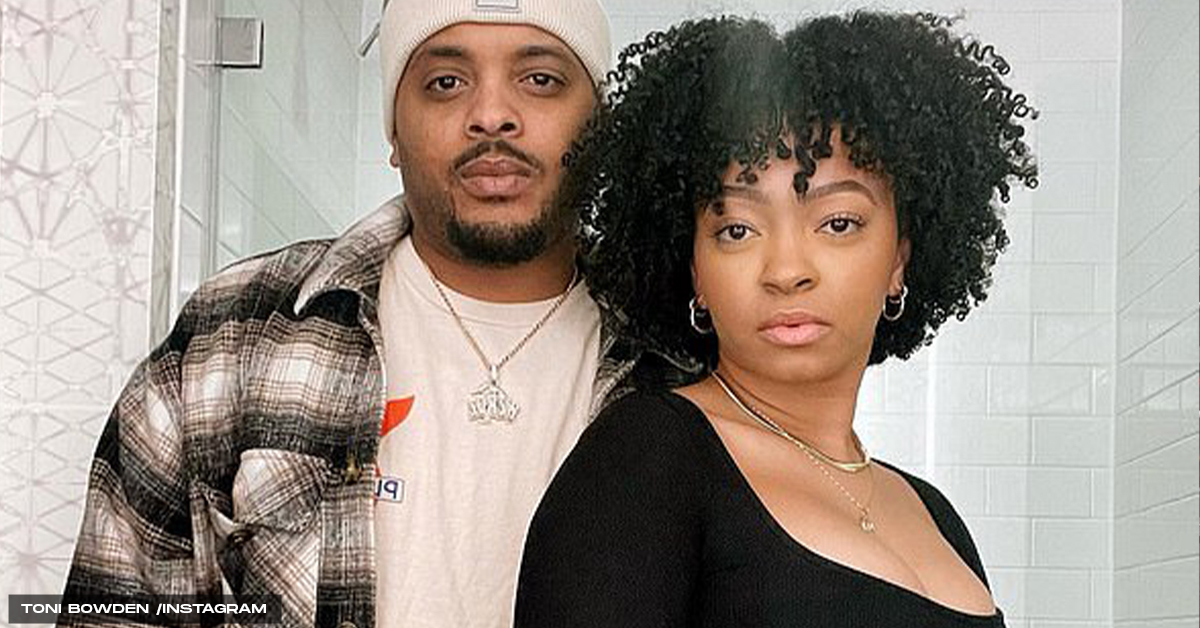 Toni went on to write: “MY HUSBAND [Ceddy Bowden] DECIDES TO BE A TROLL AND NOW [Drake] THINKING I NEED EXCITEMENT IN MY LIFE.”

Drake then was caught sending Toni a DM which read: “I’m here for u ma.”

Ceddy responded with a video of the message alongside the caption: “Oh nahhhhhhh fool really DM’d my wife.” It’s safe to say Ceddy Bowden learned his lesson on trolling celebrities on the internet.