Durte Dom Was Named A Person of Interest in LAPD Investigation 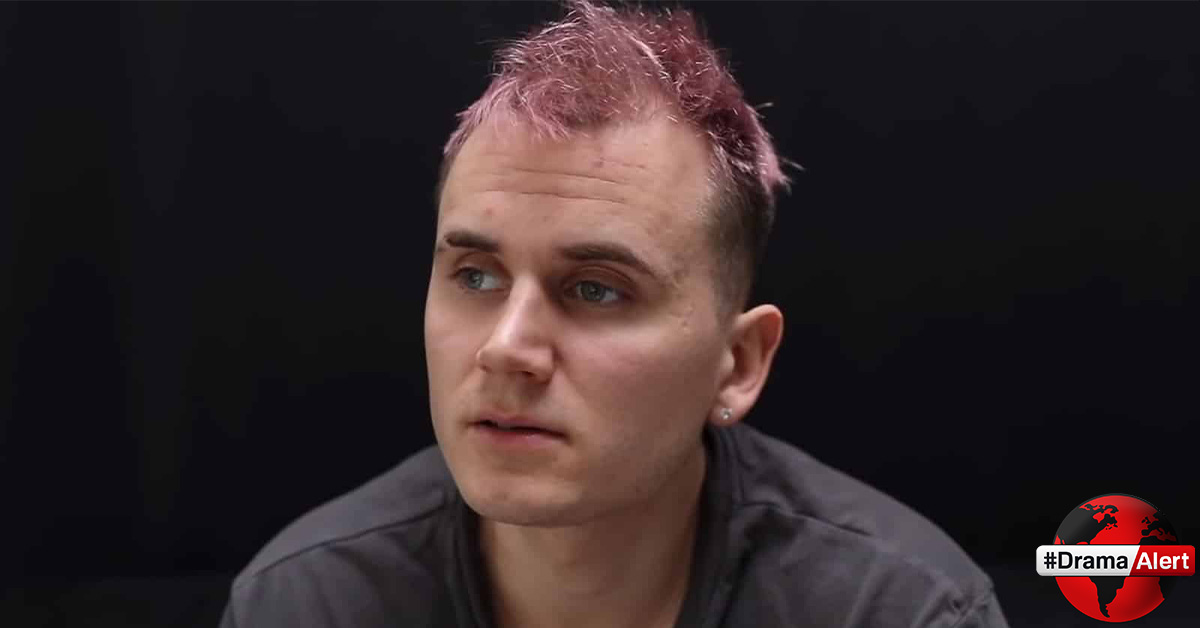 On March 20th, the LAPD took to Youtube and Twitter seeking information regarding a viral Tesla video that was featured across social media. The video depicts a Tesla speeding down a mountain, before ramping into the air, and ultimately crashing into multiple trash cans and two parked cars.

Along with the tweet, the LAPD included that they were looking for more information regarding the case, and were ready to provide a $1,000 reward to anyone with information. Many in the community suspected the involvement of Durte Dom due to his social media posts regarding the situation where he claimed responsibility. Additionally, at one point the LAPD called Durte Dom a person of interest due to the public voicing their theory. However as Dom’s posts started to take off, a person who witnessed the jump revealed that Dom was allegedly lying.

Alex Choi took to his Instagram sharing a story that sheds more light into the Dom situation. On Instagram, Choi’s post states: “Durte Dom did not jump the Tesla. Not sure why he’s lying to everyone and saying he did. I was there. I saw everything, and he wasn’t even there” 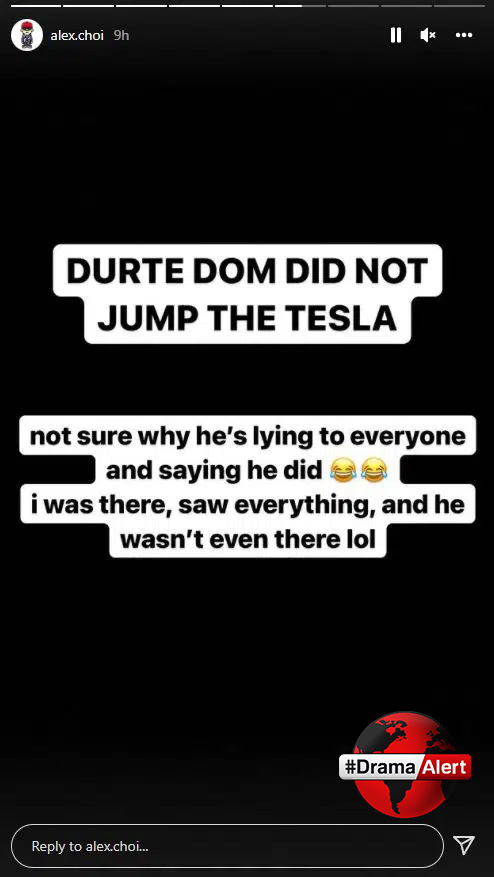 Eventually after receiving loads of tips regarding Durte Dom, the LAPD shared via Twitter that they were no asking for tips regarding him, as they have reached out to his social media accounts. They however are still asking to public to come forward if they witnessed the events. Additionally, as of now it is unclear if Dom is still considered a person of interest. However, Dom’s social media posts have since been removed. According to a statement provided to NBC News, a TikTok spokesperson pointed out the video violated the platforms community guidelines

We are asking the public to no longer send us any more tips regarding @dominykasor We have reached out to him on his social media account. We are asking any witnesses to also come forward. pic.twitter.com/vFBASt8MQD

Additionally, one of the hit and run victims took to YouTube sharing their own words about the situation. In the video the victim, Jordan Hook, shared his opinions on the situation, as well as the current status of his car. Throughout the video, Hook shares various examples of damage that was done to his car — such as damage to his tires, bumper, etc.

Lastly, with Dom possibly lying about the jump, the identity of who is actually responsible for the Tesla Jump is now in question. The #DramaAlert news team will update this article if any new information arrises.

– March 22, 2022 @ 4:28 PM EST: Dom took to YouTube to reveal that he faked being behind the viral Tesla stunt. In the video he explains how he managed to do it. Basically, he saw the viral video early before it caught main stream attention and decided to attach his name to stunt to generate controversy. On YouTube he said: “if i was one of the first few people to post it, I could go viral too”. He also explained how he edited in his own voice in his copy of the stunt.