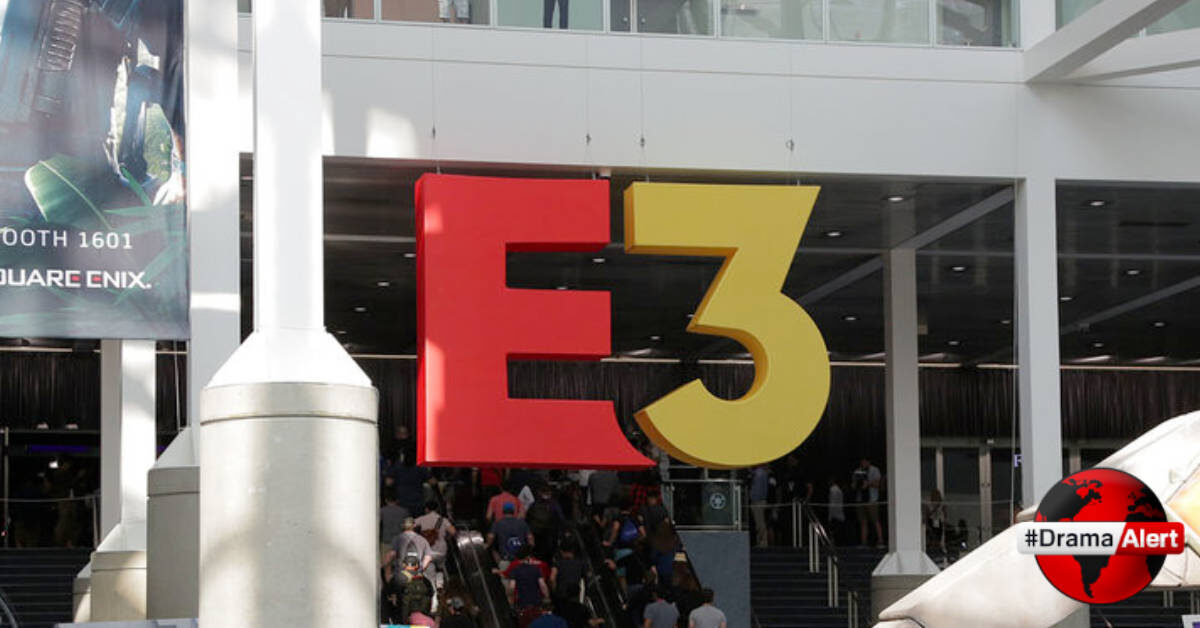 E3 is one of the largest events for gaming, and for its second year in a row, has been canceled. Due to the Electronic Software Association’s concerns about COVID-19. It already was confirmed that an in-person event had an extremely low likelihood. This sparked up the rumors that a digital event would be taking place and that it was in the works. But the E.S.A.’s most recent statement by many heads including Stanley Pierre- Louis, certified that the event has been canceled!

“E3 will return in 2023 with a reinvigorated showcase that celebrates new and exciting video games and industry innovations. We previously announced that E3 would not be held in person in 2022 due to the ongoing health risks surrounding COVID-19. Today, we announce that there will also be no digital E3 showcase in 2022. Instead, we will devote all our energy and resources to delivering a revitalized physical and digital E3 experience next summer. Whether enjoyed from the show floor or your favorite devices, the 2023 showcase will bring the community, media, and industry back together in an all-new format and interactive experience.”

Many had already theorized this outcome with many even starting their own rumors from the start of 2022 stating that E3 would not be happening after the news of an all-time high amount of cases of COVID-19. IGN even revealed that “the 2022 show never had firm dates set and was never on the official LACC calendar, despite past shows’ physical and digital being scheduled over a year in advance” already fueling the fire that the event was already fully canceled.

Whether or not a 2023 E3 event is set in stone is still up in the air, but many fans are patiently waiting for the days when they can see their “world exclusives” revealed on a silver screen.