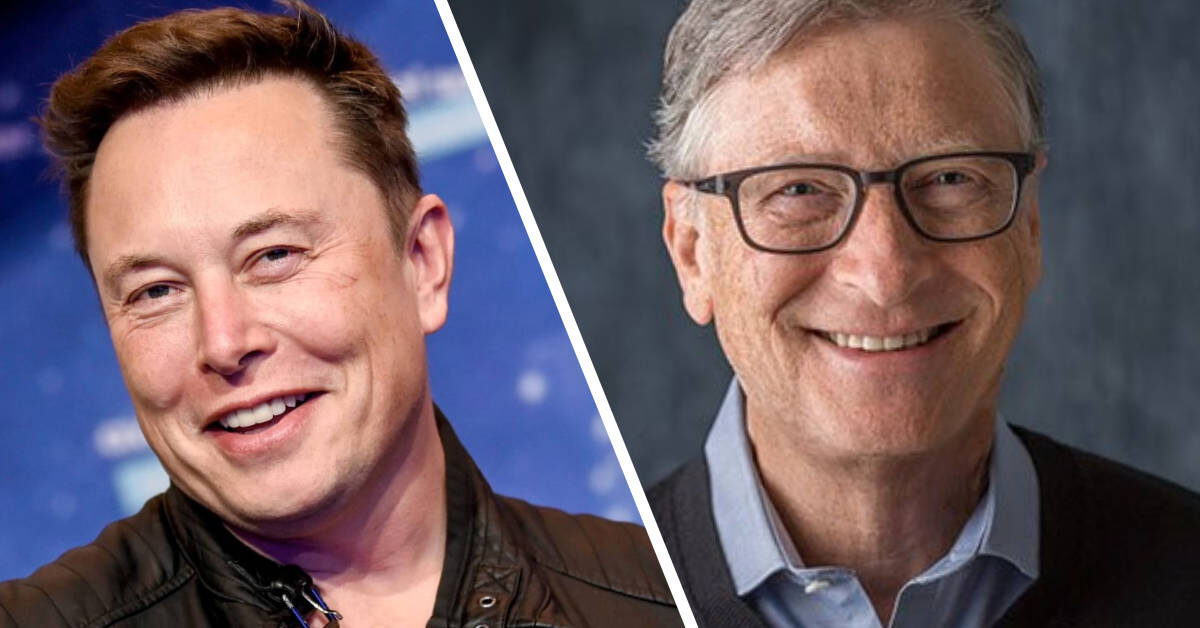 Elon Musk is feuding with a fellow billionaire yet again. This time it is not Jeff Bezos, but Microsoft co-founder Bill Gates, who fell victim to Musk’s comical banter.

Leaked screenshots of a text conversation between the two business magnates show Musk asking Gates if he still has a half a billion-dollar short position against Tesla stock. Gates responds to Musk’s text, saying that he has not closed it out and that he would like to discuss “philanthropy possibilities.” Musk was not having it, though, and told Gates to beat it. For those who are unaware, shorting is an investment practice that aims at making a profit when a stock’s price falls, so it is reasonable to expect a negative reaction from Musk in this situation.

So apparently Bill Gates hit up @elonmusk to discuss “philanthropy on climate change” but Elon asked if he still had a half billion dollar short position on $TSLA.

Bill said he hasn’t closed it out, so Elon told him to get lost. No idea if this is true lol pic.twitter.com/iuHkDG3bAd

A Twitter user posted the screenshots and asked if they were real, tagging Musk in the tweet. He replied and confirmed that they are, in fact, real but were not leaked by him.

Yeah, but I didn’t leak it to NYT. They must have got it through friends of friends.

I heard from multiple people at TED that Gates still had half billion short against Tesla, which is why I asked him, so it’s not exactly top secret.

Musk is known for using his Twitter account outspokenly and as a platform for memes and jokes, and shortly after, the world’s richest man resorted to taking a dig at Gates with a meme. He captioned the meme, “in case u need to lose a boner fast,” accompanied by a side-by-side comparison of Gates and the pregnant man emoji.

in case u need to lose a boner fast pic.twitter.com/fcHiaXKCJi

The tweet quickly stirred up a conversation on Twitter, having nearly a million Likes at the time of this article being published. One influencer who reacted was MrBeast, who often replies to Musk’s tweets. The YouTuber took note of the situation by advising himself to not short Tesla’s stock in order to avoid being publicly roasted by Musk.

*Note to self, don’t short Tesla

At this time, Bill Gates has yet to comment, however, Elon Musk shared that he is now done with making fun of Bill Gates.

About the Author: Luke brahler