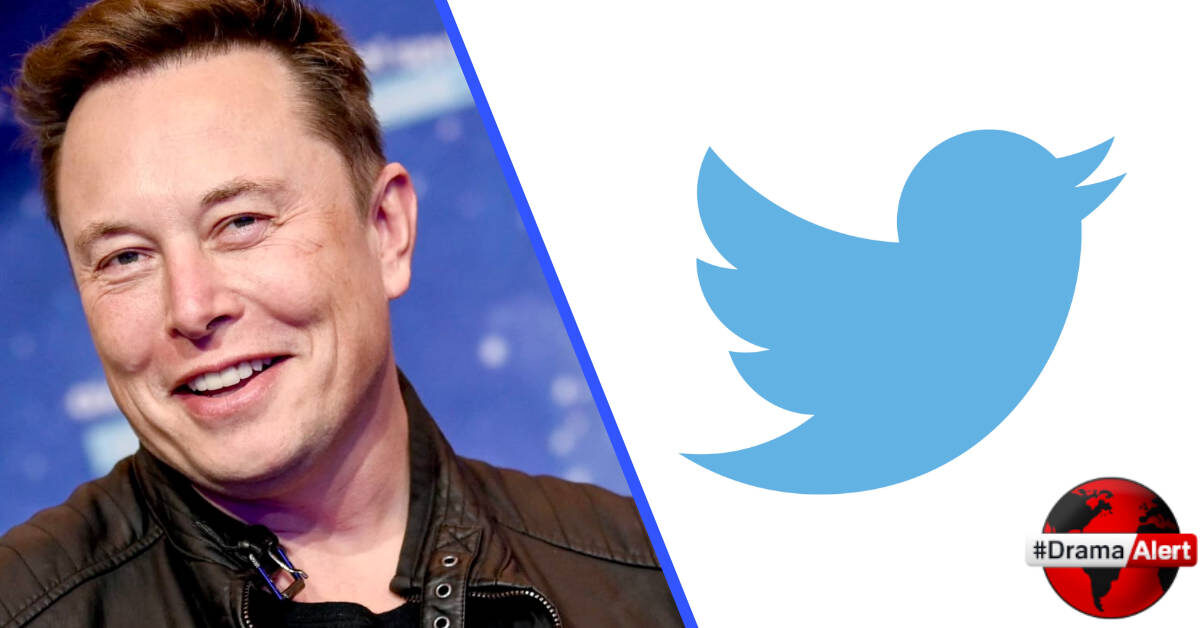 An offer has been made…

In a twist of events, Elon Musk has made a huge offer to buy 100 percent of Twitter. This latest development comes after Musk acquired the largest share of Twitter stocks. Additionally, it comes after failed plan to join Twitter’s board of directors. Today, April 14th, 2022, Musk revealed that he has made an offer to buy Twitter for $43 billion. As part of this deal, Musk revealed an offering of $54.20 per share of the company. His offer comes with the plan to convert the public company into a private company.

In a letter by Musk that was a part of an SEC filing, Musk revealed the following:

“I invested in Twitter as I believe in its potential to be the platform for free speech around the globe, and I believe free speech is a societal imperative for a functioning democracy.
However, since making my investment I now realize the company will neither thrive nor serve this societal imperative in its current form. Twitter needs to be transformed as a private company.
As a result, I am offering to buy 100% of Twitter for $54.20 per share in cash, a 54% premium over the day before I began investing in Twitter and a 38% premium over the day before my investment was publicly announced. My offer is my best and final offer and if it is not accepted, I would need to reconsider my position as a shareholder.
Twitter has extraordinary potential. I will unlock it.”
-Elon Musk.

Following the reveal of Musk’s offer, Twitter issued a press release. In this release, the Twitter Board of Directors revealed a review of the matter.

“The Twitter Board of Directors will carefully review the proposal to determine the course of action that it believes is in the best interest of the Company and all Twitter stockholders.”
– Twitter, Inc.

Additionally, Twitter’s Board of Directors called for a meeting today at 10:00 am ET to discuss the matter. As of now, the outcome of this meeting is still pending.

With no official word back yet from Twitter, Musk reportedly teased a “Plan B” for if the offer gets rejected. As of now, the details surrounding Musk’s backup plan remain a mystery.

Musk’s Vision for the platform:

In the past week, Musk has made his opinions clear on Twitter. Back on April 9th, 2022, Musk asked his followers, “is Twitter dying?“, following a statement detailing the inactivity of the platform’s top accounts. Additionally, Musk has made several tweets questioning free speech on Twitter. As such, a Twitter led by Musk would seemingly address some of the platform’s many criticisms.
At the moment, Twitter has still yet to fully respond to Musk’s offer.
By Oli "Geno" Eugenio, Alex Lord|2022-04-14T15:19:14-04:00April 14, 2022|Entertainment, Featured, Top Stories, Top Trending Stories, Treanding Entertainment Stories|