Elon Musk Stuns The World After Declining Twitter Board Invite 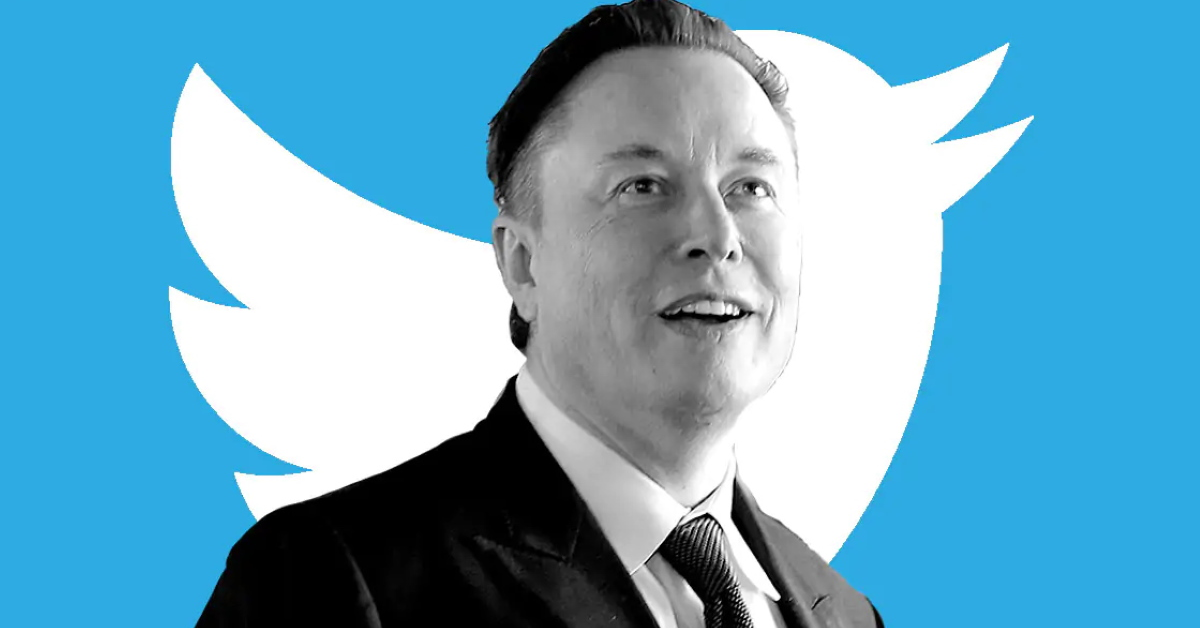 Elon Musk has shocked the digital world yet again with his newest development. However, to fully understand the story we have to go back a few weeks, back to when Elon Musk asked “Do you believe Twitter rigorously adheres to this principle?” in a tweet on March, 25th, 2022. This Tweet also came with a warning to the public, that the consequences for their answers were important.

Free speech is essential to a functioning democracy.

Do you believe Twitter rigorously adheres to this principle?

Just like the warning said, the consequences of this poll were definitely important, as Musk decided to invest $3 Billion into Twitter shares to become the largest shareholder. His actions were met with both criticism and acclaim, with even Twitter’s CEO announcing happily that Elon Musk was going to be added to the board.

He’s both a passionate believer and intense critic of the service which is exactly what we need on @Twitter, and in the boardroom, to make us stronger in the long-term. Welcome Elon!

Ever since Agrawal made the tweet, the public were ecstatic that Musk would be involved with their favorite app. His presense alone was able to help push the “edit button” progress down the line much faster, it all seemed like the app would be having many big changes. But in a shocking tweet from Agrawal last night at 11:13PM EST, it was announced that Elon Musk has reversed the decision to join the Twitter Board on the day of his appointment.

“Elon Musk has decided not to join our board. Here’s what I can share about what happened.

The Board and I had many discussions about Elon joining the board and with Elon directly. We were excited to collaborate and clear about the risks. We also believed that having Elon as a fiduciary of the company where he, like all board members, has to act in the best interests of the company and all our shareholders, was the best path forward. The board offered him a seat.

We announced on Tuesday that Elon would be appointed to the Board contingent on a background check and formal acceptance. Elon’s appointment to the board was to become officially effective 4/9, but Elon shared the same morning that he will no longer be joining the board. I believe this is for the best. We have and will always value input from our shareholders whether they are on our Board or not. Elon is our biggest shareholder and we will remain open to his input.” –Parag Agrawal