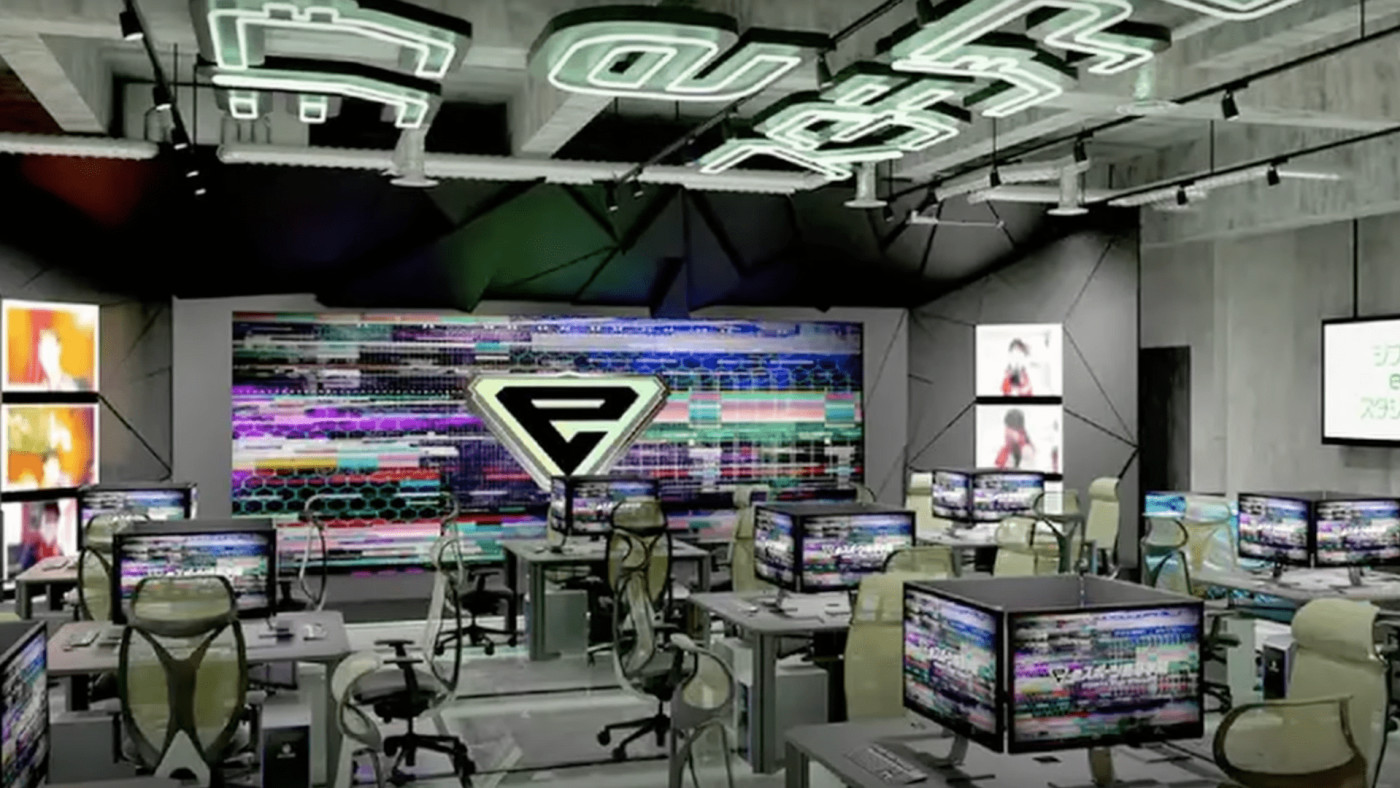 High School may never be the same.

Named, Esports Koutou Gakuin, or literally Esports High School, this April, Japan will be one of the first countries to have an esports dedicated high school. The school’s site already has been launched, allowing parents and possible students to learn about the school, and get a peek as to what the school will look like. The school is funded by Japanese Telecom company NTT’s esports team, as well as by Tokyo Verdy esports, the esports counterpart of a professional Japanese soccer team. 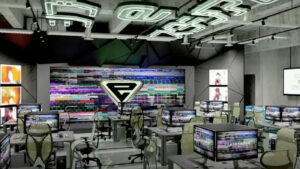 What will students learn at the esports highschool?

Students will be both competing and learning on state of the art setups as they play first-person shooters, third-person shooter, real-time strategy, and multiplayer online battle arena games. All will be done as students are coached and analyzed by distinguished esports pros. Along with the gaming based curriculum, students also will be learning the standardized japanese curriculum. Non Gaming students are given the choice to also gain experience for a career in the esports industry Distinguished Pros now hold the power in the classroom