Ethan Klein Calls For Terrorist Attack On US Soil 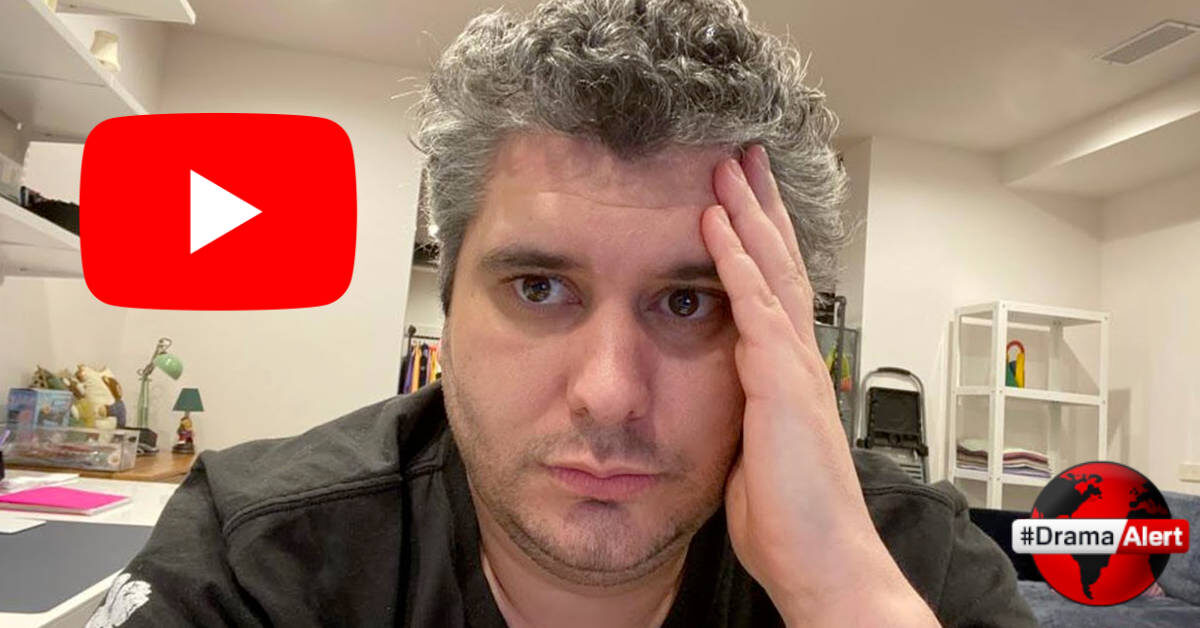 In the wake of the Robb Elementary School shooting and the Buffalo Tops Friendly Market shooting, the United States’s social-political sphere has been in an emotionally vulnerable state. Many Americans are mourning the tragedies whilst taking to social media to voice their political opinions in hopes of inspiring meaningful change. For social media influencers, the national grieving has also been felt. Over the past week, many influencers have taken to their own social platforms to voice their opinions on the matter. However, one influencer, in particular, took sharing opinions too far, making mass-violence ‘jokes’ in the process.

In his latest “After Dark” podcast episode, YouTuber H3H3 Productions, also known as Ethan Klein, made a series of mass-violence ‘jokes’. In his podcast, the YouTuber-turned-podcaster jokingly called for the bombing of Friday’s NRA convention. Additionally, the podcaster jokingly encouraged fans to shoot firearms outside of Senator Ted Cruz’s house. Furthermore, the YouTuber also made a mass shooting joke in regards to Walmart, one day after a Walmart-related shooting occurred.

As a result of Klien’s distasteful ‘jokes’, many in the community have begun to speak out, calling for YouTube to fully address the problem. On Saturday, YouTube issued a strike to the YouTuber, though some feel that such a punishment is inadequate. Especially considering other creators have faced permanent bans for far less.

H3H3 Productions Makes Joke Encouraging the Bombing of the NRA:

Despite receiving a strike, H3H3 Productions refuse to admit wrongdoing, demonstrating the lack of accountability on his end. On Sunday, May 29th, 2022, H3H3 Production took to Twitter to downplay the situation:

Conservatives got triggered over jokes I told & mass reported me. I got banned for a week and the episode was removed.

So I wanna say sorry. Sorry y’all are such pathetic snowflakes. Fuck the NRA & fuck Abbott🖕

When you compare the punishment of H3H3 Productions to the punishment of other top creators, it is clear that YouTube is turning a blind eye. In the past, YouTube has taken a firm stance against harassment, yet now the platform refuses to take the same stance with H3H3 Productions. Back in 2020, YouTube permanently banned the controversial creator LeafyIsHere for harassment, stating “Channels that repeatedly violate our policies will be terminated”. Yet, we do not see the same with H3H3 Productions despite H3 having a history of violating policies.

Additionally, when you compare the actions of LeafyIsHere to H3H3 Productions, YouTube’s ignorance is highlighted. For example, LeafyIsHere never joked about using firearms to harass a public official.

Harassing politicians and those with differing opinions shouldn’t be allowed on the video streaming platform, even if the harassment is just ‘jokes’, especially after two tragic mass killings. As such, YouTube needs to apply its 2019 updated harassment policy to all creators evenly, including Klein, in order to properly foster a healthy community.

About the Author: Staff Writer